Max Verstappen said he was unsure whether Red Bull could realistically battle for pole position in tomorrow's qualifying session for the Hungarian Grand Prix.

That's despite a strong showing for the team in Friday's free practice sessions. Daniel Ricciardo was fastest in the morning, while Verstappen himself was second in the afternoon and just 0.074s behind pace setter Sebastian Vettel.

“The car was good. I hope it’s going to be good enough for pole,” Verstappen said. “I don’t know at the moment.

"To set a good lap time around this circuit you need a good balance. I felt we have that. The car was good, but unfortunately we still lose a bit of time on the straights.

"I am not sure if the strengths in cornering will be enough to compensate for this, so we shall have to wait and see," he continued. "We are strong in sector 2 as you would expect as it is very tight and twisty.

“We look competitive of course with our car," he said. "But we have to work even more on our car to try and get a bit more of an advantage. I think we can still gain a bit more out of the car."

After topping the morning session, Ricciardo was still third fastest behind his team mate after lunch.

"This morning we started well and this afternoon we were also strong," he reported. "We have a good enough car to be on the front row.

The Australian said that they couldn't afford to slip any further back down the order on Saturday when it came to qualifying - and feared that this was a very real possibility.

Mercedes appeared to be hiding its full race pace on Friday in fifth and sixth. He expected Lewis Hamilton and Valtteri Bottas to push ahead of the Red Bulls tomorrow. 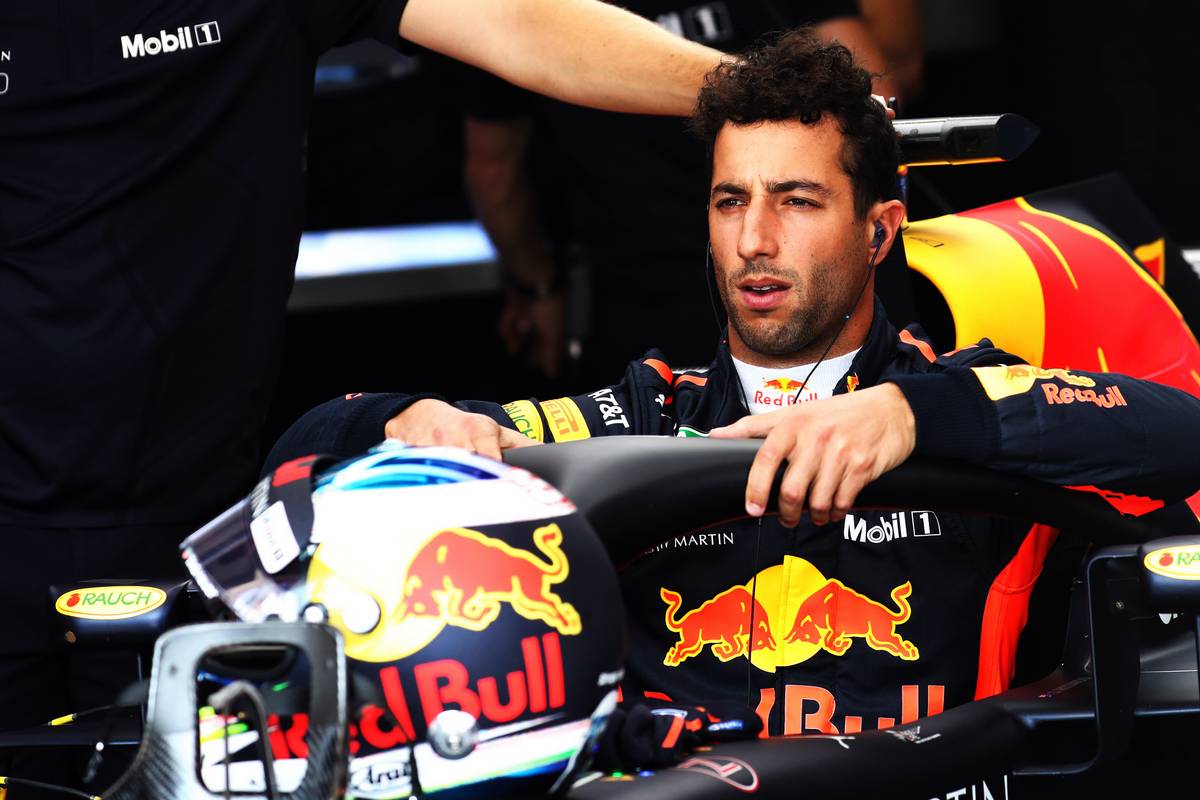 “Mercedes will find more on one lap, Ferrari already seem fast,” Ricciardo speculated. “They are probably the target everyone’s trying to chase.

“If we can execute a good lap tomorrow I think we can still be there, close enough. I’d love to say pole but I’d take a top three.

"Front row would be perfect, second alright, we just don’t want to be third row as it’s difficult to overtake here.

"The long run pace looks good and we’re all very close," he added. "With a faster car [on race pace], we can win from there.”

'One of our better Fridays', says Sebastian Vettel