Stoffel Vandoorne might be out of a seat at McLaren in 2019, but he's not without his opportunities when it comes to racing next season.

IndyCar team Dale Coyne Racing confirmed this week that it has approached the Belgian driver about a possible spot in the US open wheel racing championship.

“We've talked to him, although I don't know where it will lead, if anywhere,” team owner Dale Coyne told Motorsport.com this week. “I'd say he's cautiously interested."

Coyne confirmed that the talks had been about a full-season deal and not just individual events like the Indianapolis 500.

"The whole season, yeah," said Coyne, who also revealed that he was interested in an approach to Esteban Ocon. The current Force India driver is looking increasingly at risk of losing out on a seat in 2019.

Coyne added that he was also intending to talk to former Sauber and Manor driver Pascal Wehrlein, who recently severed his links with Mercedes in an attempt to find a competitive seat next year.

However the severity of Robert Wickens' crash at Pocono last month has made the dangers of oval racing graphically clear to prospective drivers.

"It's affected all of us, hasn't it?" Coyne conceded. "People understand about laying it all on the line for the Indy 500 and everything that comes with it.

Coyne is expected to run two cars in 2019. One of them will almost certainly go to the team's current lead driver Sebastian Vettel, himself a former Toro Rosso F1 driver.

As well as sounding out Vandoorne, Ocon and Wehrlein, Coyne is also having talks with Pietro Fittipaldi and with Haas F1 junior driver Santino Ferrucci. 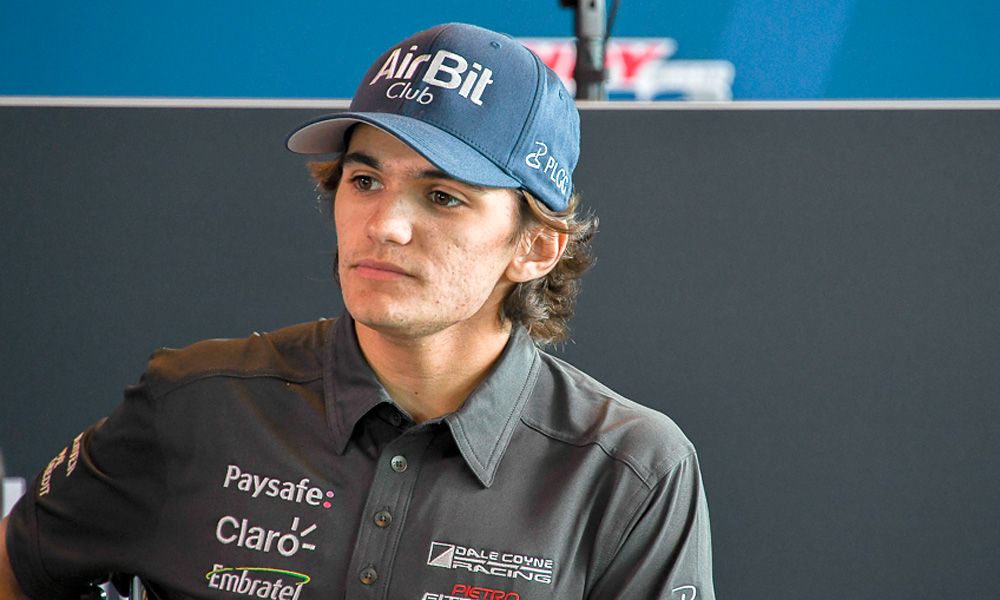 While he's already back to racing, Fittipaldi is continuing to recover from serious leg injuries sustained in the World Endurance Championship 6 Hours at Spa earlier this year.

"In a few weeks, maybe a month or month-and-a-half I’ll be 100 per cent and my left leg will be fully healed," he said in this week's Motorsport Report video.

He added that his plans for 2019 were still up in the air, although he very much wants to compete at Indianapolis after being forced out of this year's race due to his accident.

“As of now, we haven’t decided anything yet. It’s a little bit too early to tell. But my goal is to be racing a full season in an open-wheel championship."

Fernando Alonso is also expected to take part in at least some IndyCar races next season, following his retirement from Formula 1.

More upgrades in store for Renault at Sochi