The McLaren team says that James Key will definitely take up his new role at Woking next season.

The former Toro Rosso technical director was signed by McLaren in July. However the junior Red Bull squad held a long-term contract on Key, and refused an early release.

It's meant that Key has been on indefinite 'gardening leave' since the summer, and his position has remained up in the air with regards as to how long he would have to sit things out on the sidelines.

"James will be with us next year," McLaren CEO Zak Brown insisted on Friday in Abu Dhabi, suggesting that a compromise deal with Key's former employers had finally been reached.

However he couldn't say whether Key's release would come in time for him to make any significant contribution to next year's car over the winter off-season.

Indeed, he couldn't even confirm whether Key would be with them for the first race of 2019 in Australia in March, saying only that Key would take up his post at "some point".

"We knew that was going to be the case," Brown said, insisting that next year's chassis was in good hands in the meantime.

"Obviously we've recruited him cause we think he's immensely talented," said Brown. "We're excited for him to start, but he's had no input or communication as it relates to the 2019 car." 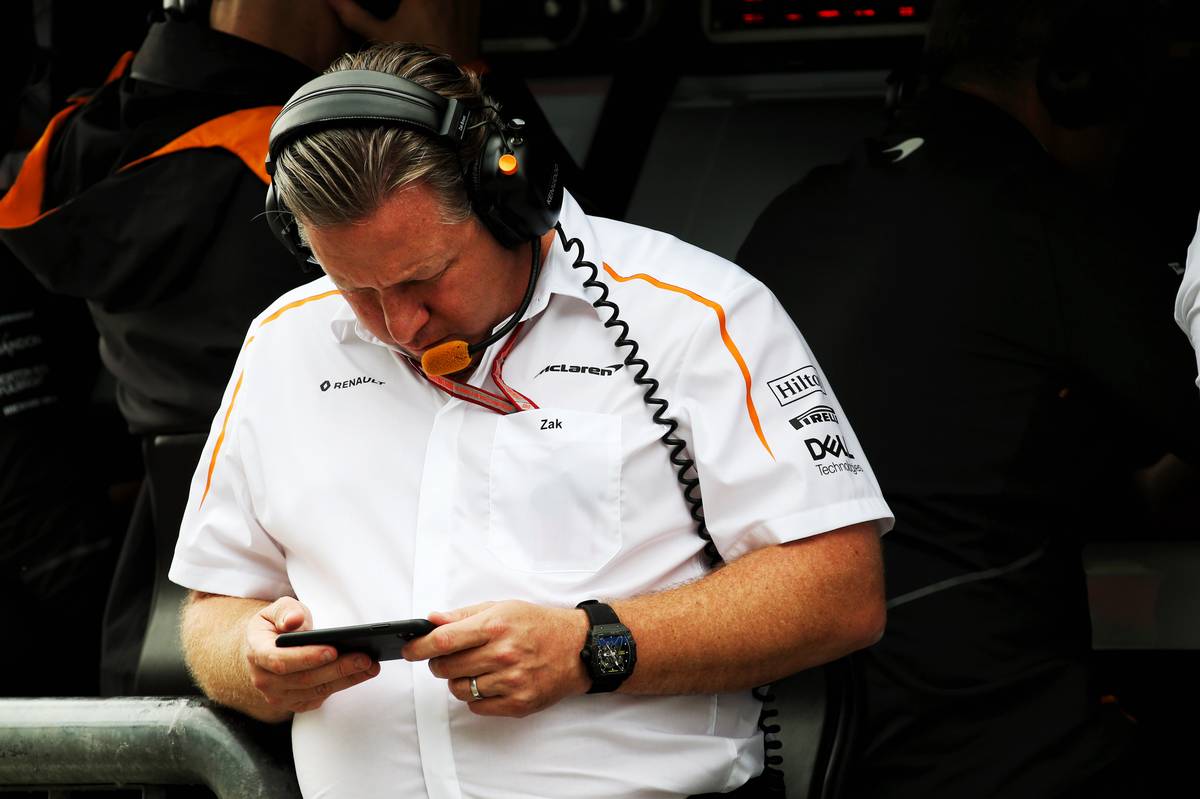 "Pat Fry and Andrea Stella and the whole design team are working really well together," he continued.

"This is part of a recovery journey, and with that is getting the right people in place and that doesn't happen overnight.

McLaren are hoping that Key can help them out of their recent doldrums, just as he has helped to turn around the fortunes of other struggling teams in the past.

Prior to reviving Toro Rosso's form in recent seasons, Key had successful stints as a designer for Jordan, Midland, Spyker and Force India before a short spell at Sauber.