Racing Point Force India boss Otmar Szafnauer has admitted that his team were left a full upgrade behind their rivals because of their financial problems in 2018.

The team went into administration in July during the Hungarian Grand Prix race weekend. It was subsequently saved by a buy-out from a consortium led by Canadian businessman Lawrence Stroll.

Although the team - now called Racing Point F1, but set to change again before the 2019 season - was quickly back up and running, the issues leading up to the enforced hiatus together with the month-long period of administration inevitably had a big impact.

"It was a season where eventually our performance was pretty good," Szafnauer told Motorsport.com. "It started off slow because of our financial lows.

"Then the administration process was also disruptive, as you can imagine, and full of anxiety and uncertainty."

Not having any money meant that the team had to stop fabricating new parts for the VJM11 over the summer. While other teams returned form the shutdown with upgrades to try out at the Belgian Grand Prix, Force India was only just getting back on its feet.

"We brought an upgrade to Singapore, which worked well," Szafnauer said. "But that upgrade should have been on the car around Spa, if not Hungary.

"[If so, it] probably would have allowed another upgrade to come in Singapore," he added. "So we were like one upgrade behind. But it is what it is." 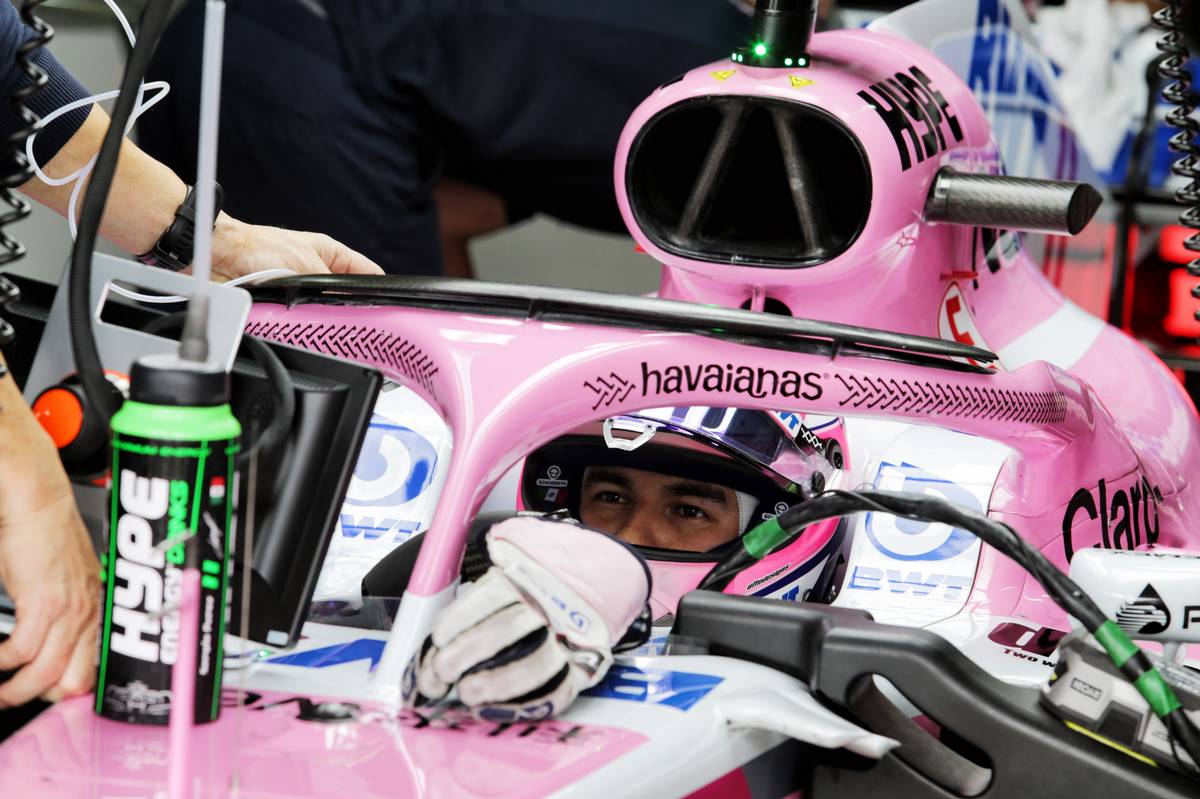 As a consequence of the change in team ownership, Force India lost the 59 constructors points it had built up over the first 11 races of the season. Even despite the setback they finished the year with 52 points putting them in seventh place in the standings.

While inevitably still some way back from the fourth place they finished in 2016 and 2017, it's proof to Szafnauer that the squad is on the way back and can be back to full strength again next season.

"We’ve settled down and hope to continue next year where we ended this year, in a pretty good place," he said. "We had a great weekend at Spa, we had good weekends thereafter.

"We kind of underperformed in Singapore, we should have scored strong points there, but sometimes that happens," he added.

"[Then] we had a strong end of the season. That's why I hope the beginning of next season it will be as strong."

Lance Stroll will move from Williams to join Sergio Perez in the driver line-up for next season, replacing Esteban Ocon.

'Equal' Gasly will be free to race Verstappen, says Marko