The French government has announced that Carlos Ghosn has resigned as chief executive and chairman of Renault, with his successors set to be announced on Thursday.

Ghosn was arrested in Japan in November on charges of financial fraud and allegations of having committed "significant acts of misconduct".

The 64-year-old Brazilian born executive was denied bail for a second time earlier this week and will remain in prison at least until early March.

Renault has convened its directors to a board meeting today during which it will confirm Ghosn's successors.

Current Michelin boss Jean-Dominique Senard is widely expected to be appointed chairman of the automotive group while interim chief executive Thierry Bolloré should be confirmed permanently in his CEO role. 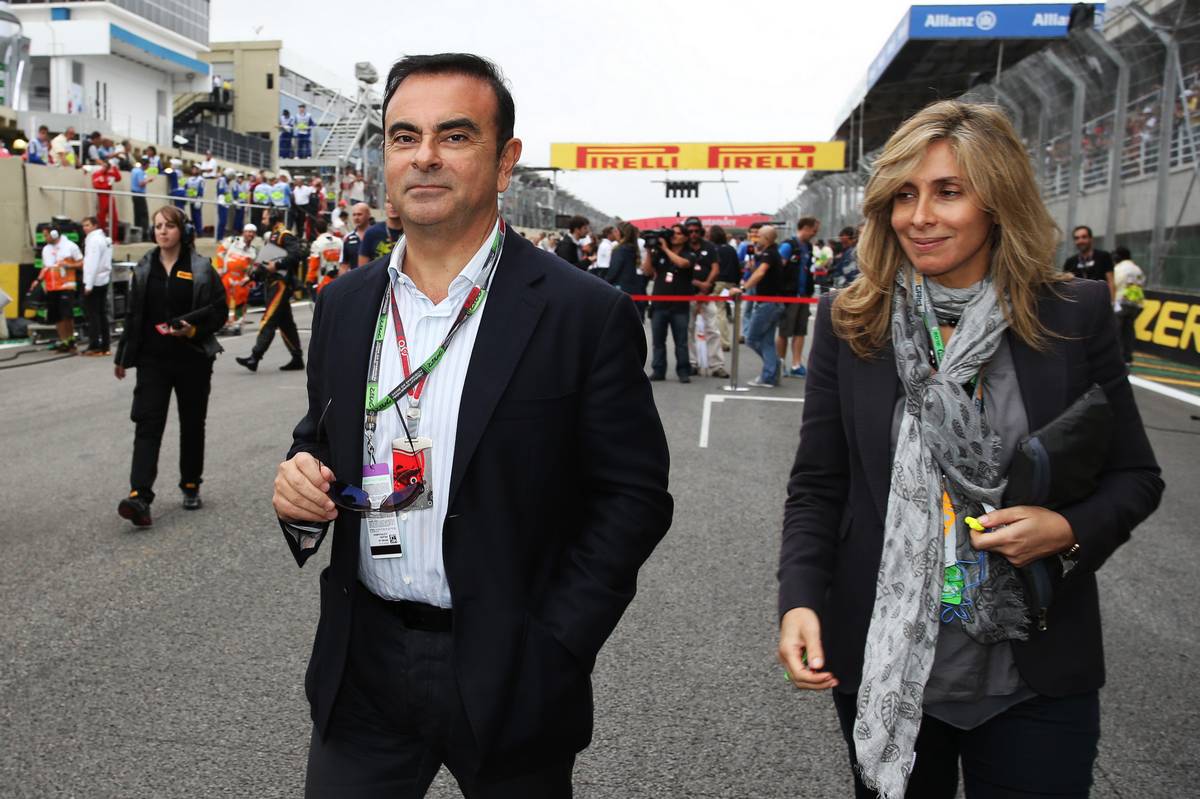 While Ghosn was instrumental in bringing Renault back to Formula 1 as a works effort in 2015, Renault F1 boss Cyril Abiteboul has said on numerous occasions that Ghosn's plight should not have any incidence on the French team's future in F1.

"We have been racing in Formula 1 since more than 40 years," said Abiteboul.

"We are part-way on the journey of a long-term plan – six years. Six years to build the team, six years to hopefully challenge these guys.

"There is a clear continuity of all the operations with Thierry Bolloré, who is no stranger to Formula 1, as he has been a director of the board of the team since 2016." 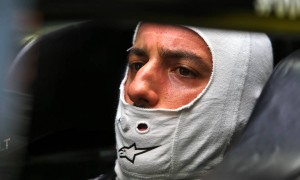 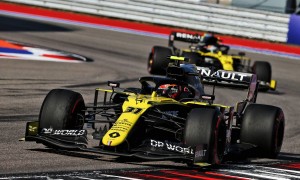 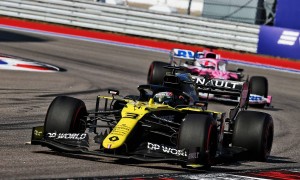