The FIA is planning to use standardised gearboxes in Formula 1 from 2021, and has just issued a tender document to interested suppliers.

Currently the gearbox on a F1 car is made by the constructor, including Mercedes, Ferrari, McLaren, Williams, Renault and Red Bull.

The FIA's move to require everyone to use the same gearbox from a single exclusive supplier is part of the sport's plans to cut overall costs while also improving on-track competitiveness.

"The aim of single source supply is to retain current levels of Formula 1 gear change performance for all cars at a much reduced cost," the FIA document stated.

It added that the initiative is "also removing the requirement for teams to design or source their own gearboxes."

Existing constructors could bid for the contract, but it would then be required to work with their rivals on the grid. That could be potentially awkward for all concerned, but McLaren already provides the standard ECU (Electronic Control Unit) used by all cars on the grid.

Teams would receive the gearboxes as tested, sealed and fluid-tight units. However teams will still supply their own gearbox outer housing in which the units will be mounted. The tender explains that this is "in order to retain competitor's own freedoms for suspension and for the gearbox aero surfaces."

The units would feature seven forward ratios, one reverse ratio and have a target life of four Grand Prix events for each driver. The four race gearbox 'cassettes' will form a pool that can be used at any time during the season.

"The unit is intended to replace all the functionality of a current F1 gearbox in a similar package and close to typical current weights," the FIA document notes. "The unit can be carried over between seasons so removing the need for costly continual performance development."

The contract would extend over four seasons, starting in 2021 and ending in 2024. 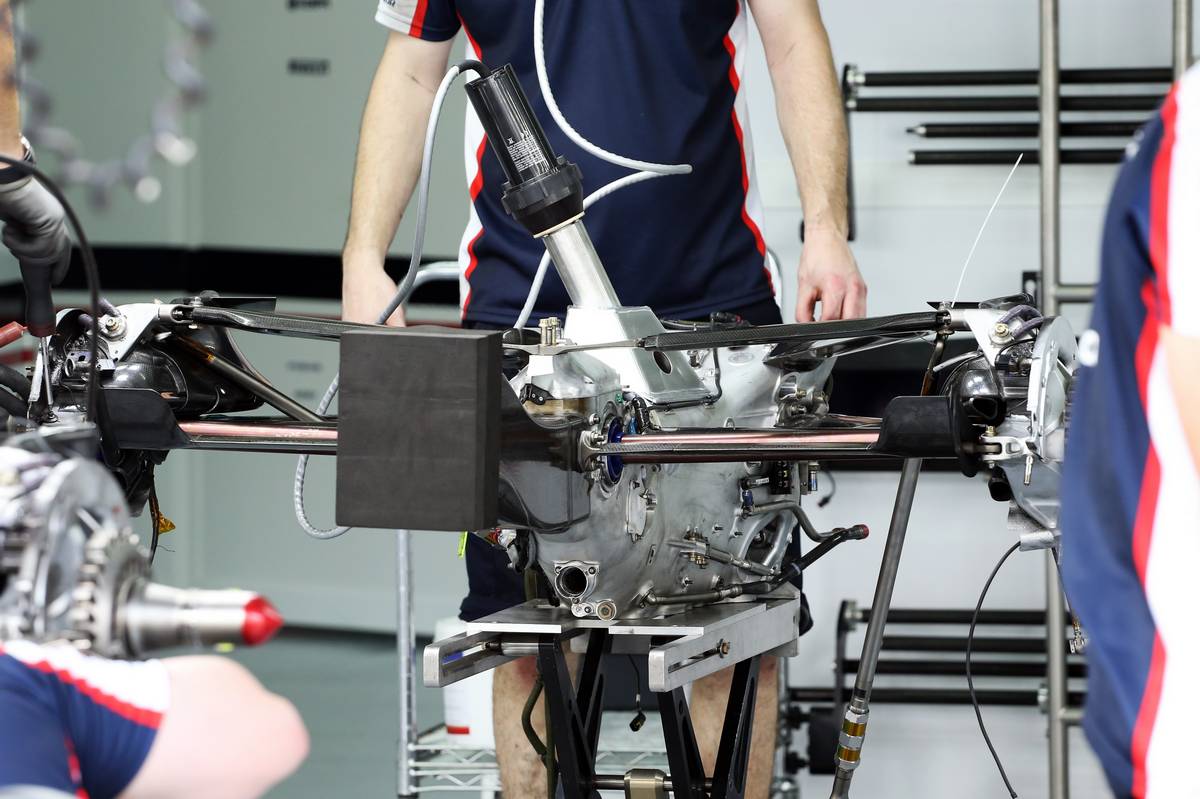 However, the FIA isn't giving companies much time to respond. The deadline for responses is given as March 15 - less than a month. Responses have to complete a form and provide relevant technical and financial documents.

"Should a tenderer be selected, it will be invited to enter into a contract with the FIA that will establish the terms of the tenderer's appointment as exclusive supplier."

The tender also gives a peek into the FIA's other plans for the sport such as the MGU-K, hinting at "an average input speed increase of around 14 per cent from today" over the course of the contract.

"There should be some power increase for 2021 relative to today, not just because of natural development, but also because of a 30kW increase in the MGU-K output."

The tender adds that other parts of the F1 car will likely be standardised from 2021, including the design of part of the driveshaft.

Leclerc keeps Ferrari ahead on second morning of test