Mercedes boss Toto Wolff says the German outfit will only consider a closer collaboration with Racing Point once it gets clarity on Formula 1's 2021 regulations.

Under the current technical agreement that governs the relationship between Mercedes and Racing Point, the Silverstone-based outfit receives its power unit, transmission and hydraulics from the manufacturer's Brixton facility.

But Mercedes has also agreed to provide access to its wind tunnel later this year to the pink squad.

However, Wolff has stressed that Mercedes and Racing is not seeking to emulate the 'B-Team' business model so cleverly exploited by Haas and Ferrari, although Wolff is actually a supporter of the concept pioneered by the US outfit.

"We are not doing a Haas-Ferrari model because Haas was a new entry, a team created from scratch," Wolff said.

"These guys exist for a long time. I don’t see what’s so bad in a Haas-Ferrari model actually.

"We have enabled somebody that was keen to enter Formula 1 in setting up a team, with the cooperation with Ferrari it got out of the blocks really well, and fights solidly in the midfield.

"I think that’s good for Formula 1. 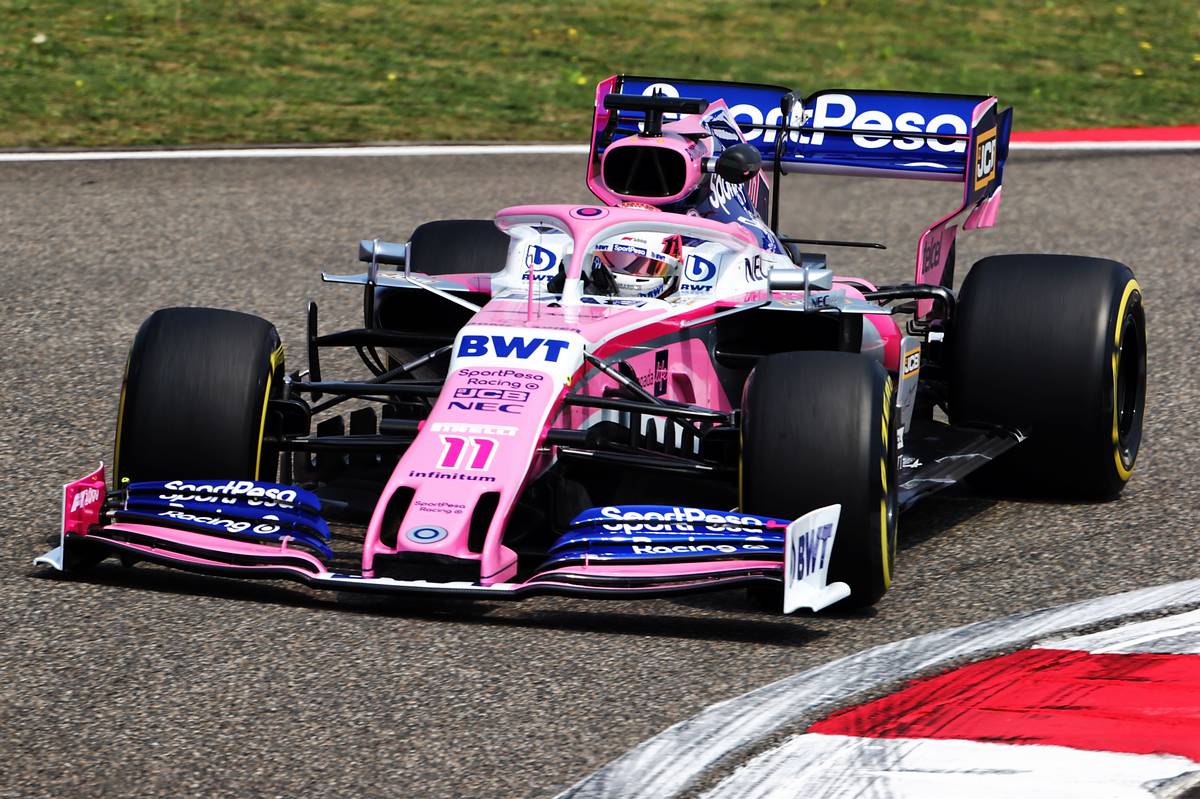 "Our model is very different. For the reasons stated before, Andy [Green] and his team know pretty well what they want to achieve with the car, they have a solid technical group of people and will go in that direction.

"They will be using some of our infrastructure and we will see where that moves for the 2021 regulations.

"Once these are carved out, we will decide which of the areas we want to collaborate and where it is possible, regulatory-wise."

Racing Point technical director Andy Green isn't dismissing the possibility of extending the team's ties with its engine supplier from 2021.

Ferrari wrong to use team orders to favour Vettel - Berger

Albon determined to 'keep his nose clean' in Baku