Carlos Sainz says his role in leading McLaren's turnaround in F1 has supplied him with a huge dose of motivation.

Sainz joined the Woking-based outfit at the end of last year, replacing countryman Fernando Alonso after the two-time world champion decided to wind down his career in F1.

Alonso's hopes of securing a third world title with McLaren never came to fruition during his four-year stint with the team marked mainly by the British outfit's trials and tribulations with Honda.

Sainz picked up the baton, committing to his team's multi-year plan to return to the front of the grid and determined to personally reap the benefits of McLaren's resurgence.

"It had been a dream to join McLaren, a team that has so much history in Formula 1," wrote the Spaniard in his new personal column published on the official Formula 1 website.

"The team has had a challenging few years but we share the same values of never giving up and fighting to be the best. It’s in our DNA and to lead this project is a huge motivation.

"We’ve had a difficult first three races of 2019, but we can take so much encouragement from our raw performance.

"We’re turning things around already this year, we’re right in the midfield fight and have shown consistently that we have a car that is capable of scoring points. It’s why I can’t wait to get to Baku." 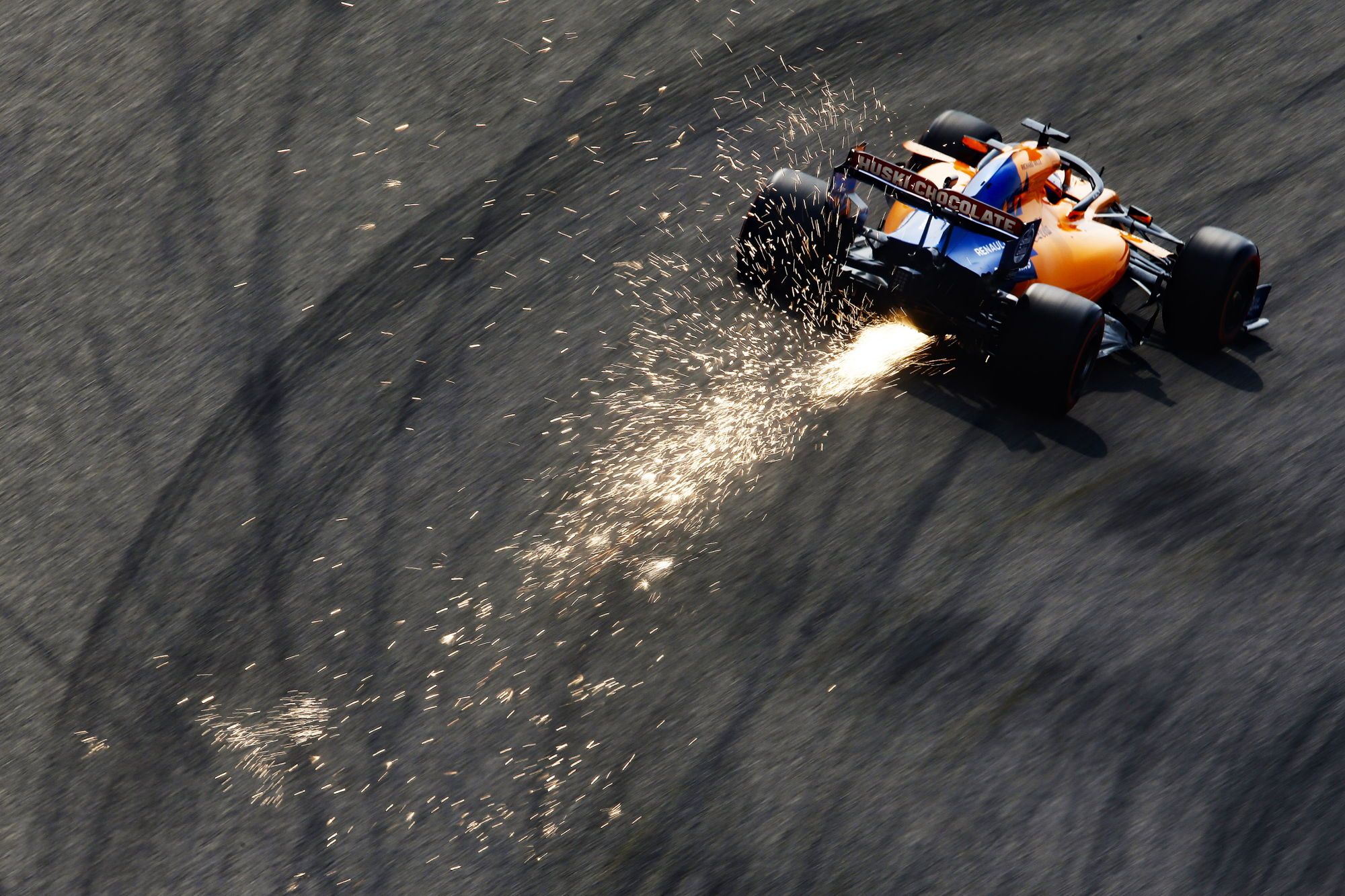 Sainz's opening race with McLaren was undermined by a Renault engine problem while another retirement awaited the 24-year-old in Bahrain.

The Spaniard set off with the bit between his teeth in Shanghai only to find himself embroiled in a first lap contact with Toro Rosso's Daniil Kvyat that put him on the back foot at the outset.

"The Shanghai race weekend didn’t quite work out as we hoped," he admitted.

"We knew we could struggle because our car in long corners isn’t as strong as in braking and traction. Friday was encouraging but in qualifying, we missed out on Q3 by a few tenths.

"In the race, you all know what happened. I tried to avoid an accident but there was nothing I could do. Daniil Kvyat just lost his car, pushed me off and he then made contact with Lando.

"It hasn’t been a great first three races, and it’s definitely frustrating when you know you are comfortable with the car.

"But the pace of the car is strong and it’s just a matter of time before we start getting points."

Albon determined to 'keep his nose clean' in Baku