McLaren sporting director Gil de Ferran definitely isn't getting carried away by a solid start to the 2019 season for the team.

After several seasons in the wilderness, a McLaren renaissance was signalled by the team's rookie driver Lando Norris making it all the way to Q3 in qualifying in Melbourne. And he did it again in Bahrain where he was joined by his team mate Carlos Sainz.

But despite a strong sixth place finish for Norris in his second outing, the team was brought down to earth with a bump in Shanghai where neither driver cracked the top ten on either Saturday or Sunday.

Afterwards, Sainz admitted that Shanghai was always "going to be a tough circuit for us and it was going to expose more our limitations."

And de Ferran admitted this week that the team still had a long way to go before it would be anywhere close to McLaren's former illustrious glory.

"We are certainly under no illusions,” he said. “We know there is a lot of work ahead of us.

"I have been saying that throughout winter testing and the first few races, and the mindset hasn’t changed. There is still a long road ahead of us.”

But the former Champ Car driver and sportscar competitor was taking heart that the early signs from 2019 suggested that McLaren was now finally on the right road, after its ill-fated three-year co-venture with Honda.

In its second year with Renault engines, McLaren is currently tied for sixth place in the constructors championship, with the factory Renault team only four points ahead. 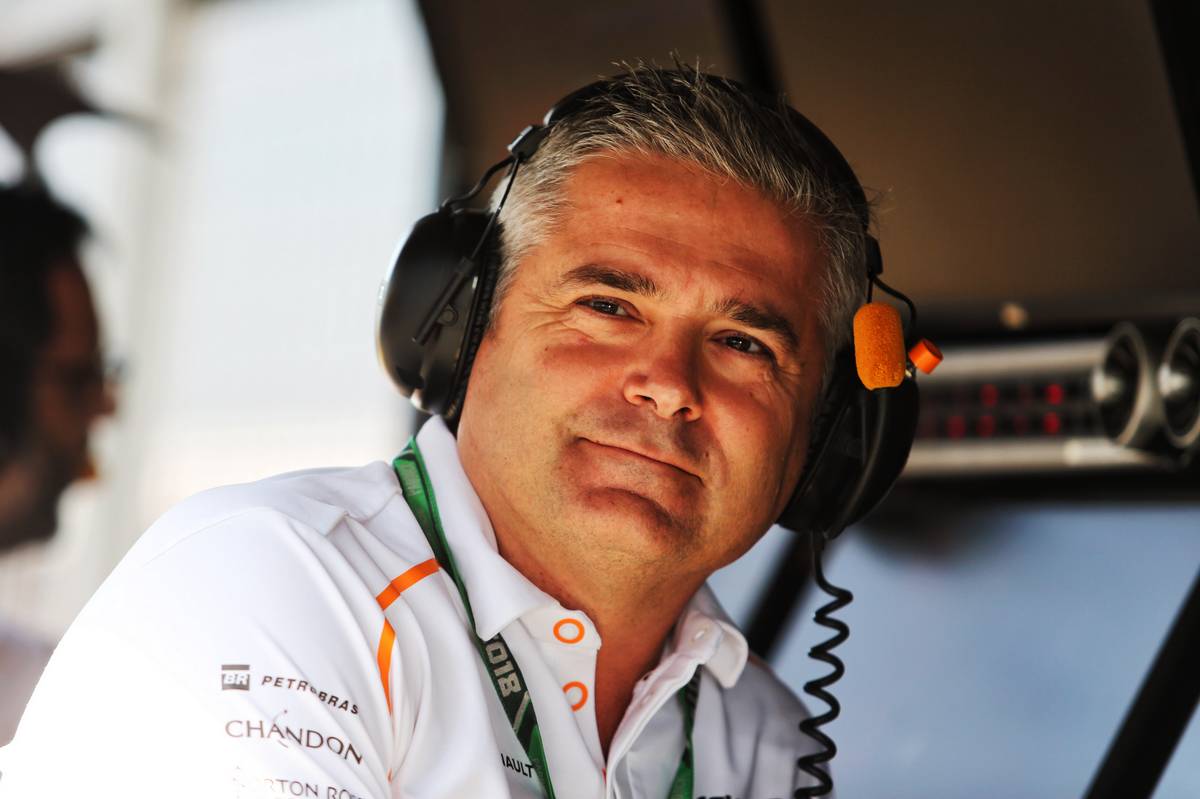 "Renault has done a great job for us this year as a power unit partner," commented the Brazilian. "They have definitely made a step forward and delivered us a more competitive power unit

“I think this car feels like it is a bit of a step forward relative to last year," he confirmed.

“We have taken everything as it comes, step by step, trying to maximise every situation," he added. "We are very focused in trying to keep pushing the car forward a little bit at a time."

But de Ferran suggested that it wasn't helpful to be looking over their shoulders all the time and comparing themselves to their closest rivals.

"We don’t know what the others are doing, and we don’t know also what they are suffering with," he said. “Of course you try to understand that and try to have an idea - but you never know for sure.

“We as a group can only control what we do, and that is what we need to stay focused on and continue to move forward," he said. "Our objective is to keep moving up, regardless of who is ahead.

"Some people - I even cast my mind back to when I was a driver - like to focus on one enemy, but I don’t think that way.

"In terms of our competitive ranking compared to everyone else, we know we cannot stand still," he added. "We know we have to keep moving forward, addressing our weaknesses, and developing the car.

"Frankly there is no rest until we are P1 and P2.”