Red Bull Racing team boss Christian Horner says Max Verstappen has been in an uptrend since Montreal last year, and labels as "remarkable" the Dutchman's performance in the first three races of 2019.

After a troubled start to his campaign last year, Verstappen's ability to learn from his mistakes was called into question, forcing the Red Bull driver to rein in his impetuosity and focus on consistency.

Since, the 21-year-old has hardly ever put a foot wrong, winning twice and delivering three consecutive top-four finishes in 2019, including a podium in Melbourne.

"During the course of last year, he really selected another gear and pretty much since Montreal onwards.

"He's very much at the top of his game and enjoying the position he's in."

Red Bull's Honda-powered RB15 isn't yet on the same performance level as Mercedes and Ferrari's contenders, but Verstappen has nevertheless made the most of each race this year.

And is results and consistency have positioned him third in the drivers' standings behind his Mercedes' rivals but in front of the Scuderia's Sebastian Vettel and Charles Leclerc. 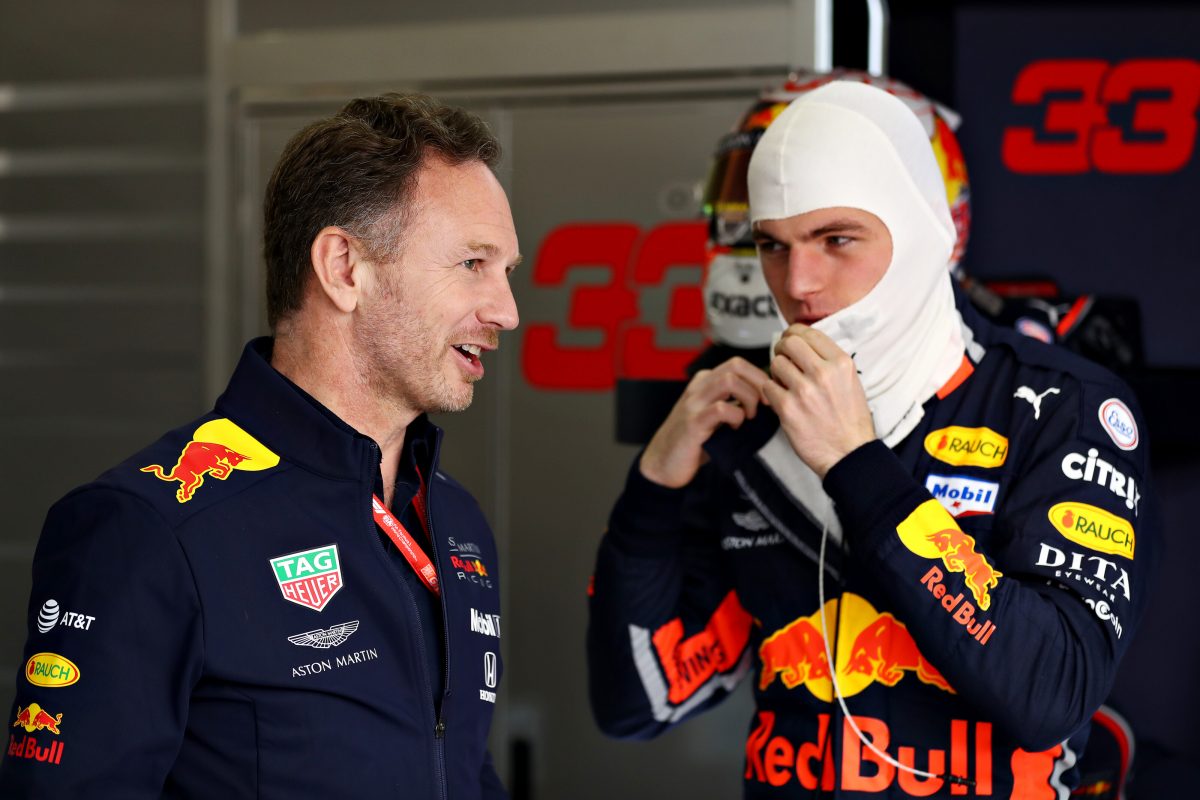 "He was obviously unlucky not to be on the podium in Bahrain and had a go at Sebastian here [in China] after the second stop and drove a very mature race to bring it home fourth."

"It's about points accumulation at this stage. It's still not that big a gap to the guys ahead, he's still third ahead of both Ferrari drivers in the championship at the moment, and there's a still long, long way to go.

"So it's important you don't give away too much ground at this stage of the year."

While he praised his driver for his development in the past year, Horner says the best is yet to come for the young bull.

"The exciting thing about him is that he will only develop and get better from here," said the Brit.

"It's exciting times for Formula 1 to have the likes of Max, the emerging talent of Charles Leclerc, and hopefully we'll see Pierre Gasly join that group as well.

"It's an exciting time that there's another generation that is coming to the forefront."

Prost adamant Renault engine 'will be one of the best' 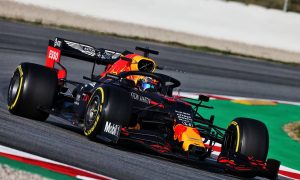