Daniel Ricciardo says Renault left a big result on the table in Monaco because of an erroneous strategy call that the Aussie felt was wrong from the outset.

Ricciardo blasted off the grid from P6 and promptly dealt with Kevin Magnussen into Ste Devote to slot himself into fifth and behind the race's top-four leaders.

However, the early Safety Car period decided Renault to call in its driver on lap 11, a move that pushed Ricciardo down to 13th while most of his midfield rivals stayed out to run a longer first stint.

Faced with a barrage of traffic for the remainder of the afternoon, the Honey Badger gained a few spots to finish 9th, but the result was a meager consolation as far as Ricciardo was concerned.

"In the strategy briefing there was quite a bit of emphasis on me getting Kevin at Turn 1 and quite a bit of pressure in a way but that was our target," explained Renault's 2019 recruit.

"Once we were fifth the top four were out of our reach. I got out of Turn 1 in fifth and I was smiling and the team gave me a bit of love after that.

"Then we got a late call on the Safety Car to box, and to be honest as soon as we came in, my gut feeling was that it wasn’t the right call, because the tyres were fine and we had the pace.

"Here it’s all about track position and giving up so much so early just felt wrong." 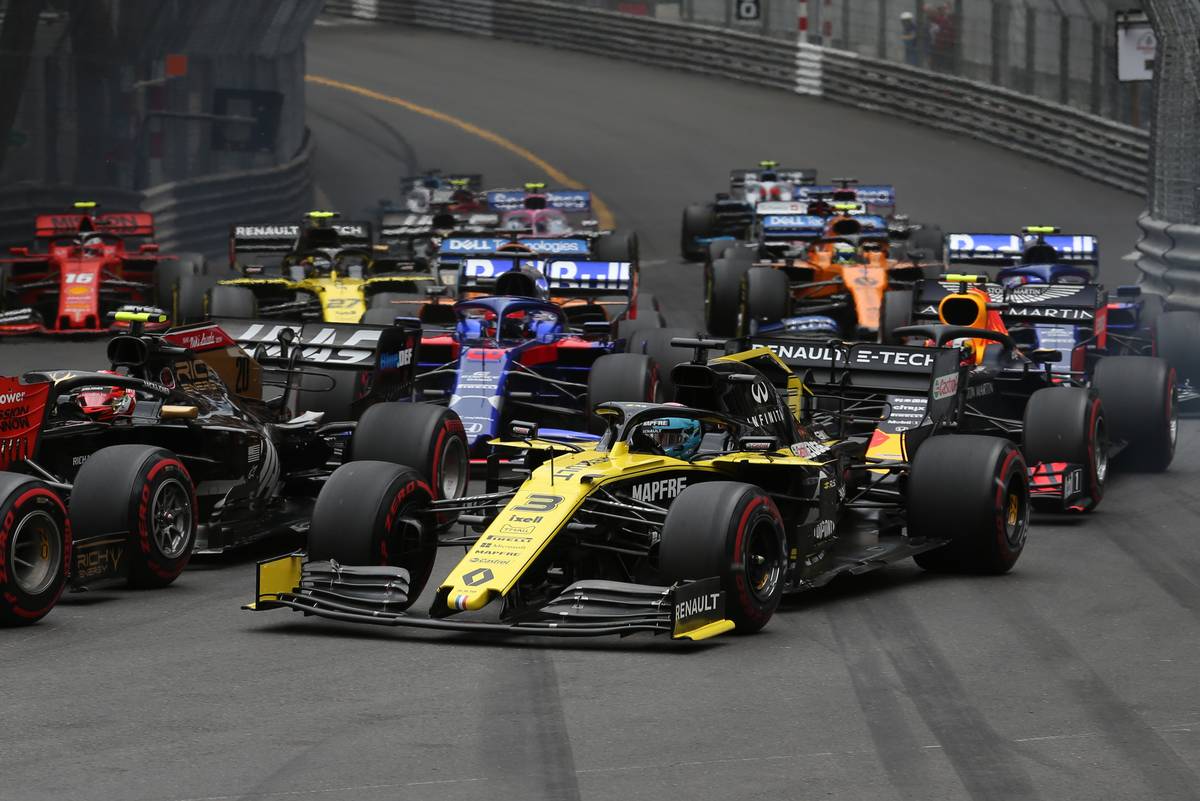 Indeed, the call proved to be a big mistake for a team and a driver desperately in need of some good points.

"It’s so disappointing, we missed a very big opportunity today to get a fifth, at the very worst a sixth," added Ricciardo.

"So yeah, sit down with the guys now and understand it, but yeah, certainly frustrated. We could have had a real big result."

Circumstances and Renault's strategy call notwithstanding, Ricciardo's disappointment was also compounded by his belief that he was at the wheel of a that deserved far better than the result that came its way.

"That’s as well the frustration," he explained.

"I think we had a pretty good car, in the race I had 50 something laps on the mediums and on the very last lap of the race I did my personal best.

"That just jumped me in front of Grosjean because I heard he had a penalty, so I had a few laps at the end to put everything into it and we had that pace to show.

"We were definitely better than ninth so we’ll figure it out and get better."