While Monaco saw Mercedes conquer its sixth straight win in 2019, the event marked the first time this year that's its drivers did not deliver a clean-sweep one-two, with Lewis Hamilton winning in the Principality but Valtteri Bottas finishing third.

Wolff feels the Circuit Gilles Villeneuve - a compelling power track - could throw a spanner into the manufacturer's works and perhaps finally break its dominance.

"To a large extent, the challenges of Montreal are opposite to those of Monaco; the Circuit Gilles Villeneuve is a high-speed track with relatively long straights and lots of overtaking possibilities," Wolff explained.

"Similar to Monaco, however, are the concrete walls that punish any mistakes heavily and a tight qualifying session around this relatively short lap.

"In the past six races, we were very strong in the corners but lost time on the straights.

"This will make Canada a huge challenge for us as the track characteristics could favour our opponents - there are many long straights, and fewer corners in which to make up lap time.

"But we're looking forward to the challenge; we've seen some great races in Canada in recent years and expect another action-packed weekend in Montreal." 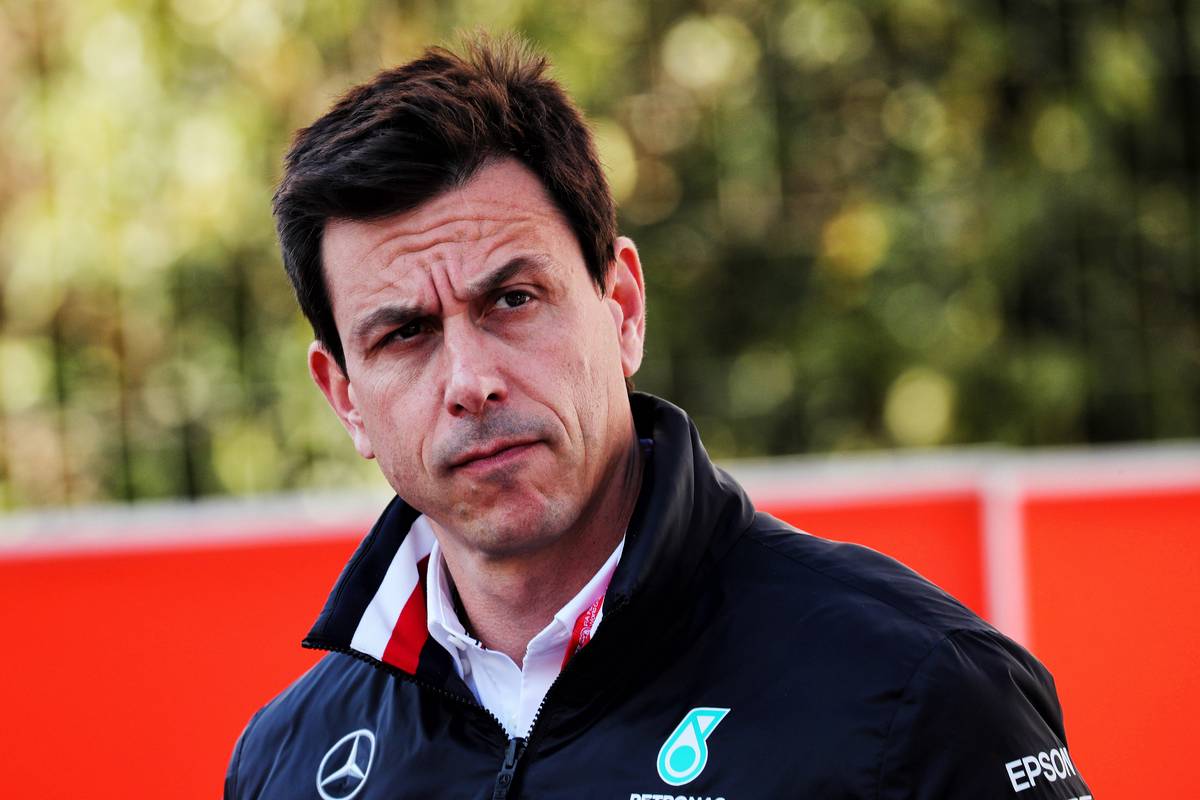 Looking back one last time on Mercedes winning Monegasque weekend, Wolff believes the win would have pleased the one team member missing from the Silver Arrows' garage.

"Monaco was not an easy weekend for the team," said the Austrian.

"On the one hand, winning in Monte Carlo is one of the best things a Formula One team can experience - especially if it is such a tight race with a nail-biting finish."

Sainz urges McLaren not to get 'overconfident'