Renault F1 boss Cyril Abiteboul wants Formula 1 to bring down the weight of its cars, insisting the reduction will impact the show on the track.

While lap times have dropped in the past few seasons as a result of the introduction of rules allowing for more downforce, the weight of F1 cars has followed the opposite trend.

This year, the minimum weight of a car - without fuel but with its driver onboard - went up slightly from 733kg to 740kg.

But over a decade ago, when cars were powered by F1's 2.4 litres V8 atmospheric engine, the minimum weight threshold was set at 605kg.

"Increasing weight and mass is wrong, and that goes for Formula 1 as well.

"This is something I regularly fight for: the reduction of weight, for a better driving experience but also for the show.

"Today's cars aren't spectacular enough because they're too heavy. But we don't all agree on this. Toto [Wolff] typically has a different opinion.

"Personally, I think the cars should be more powerful and lighter." 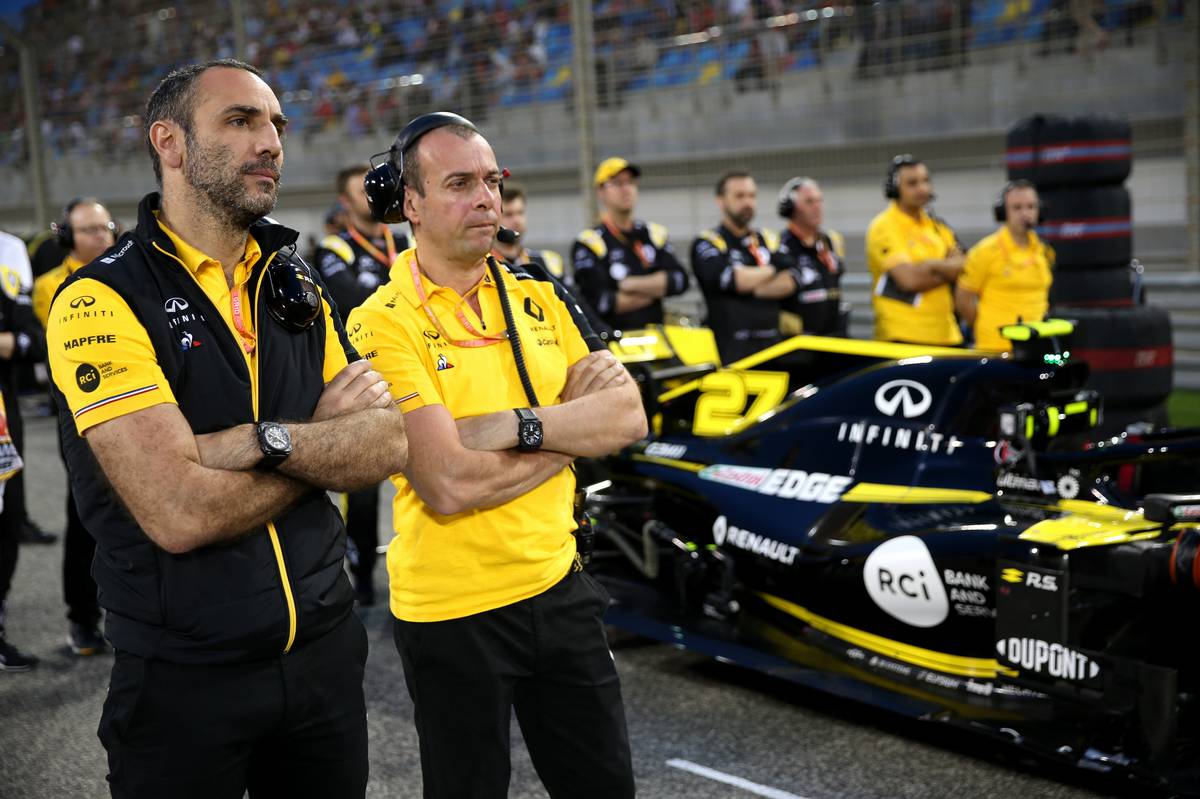 Abiteboul contends that from the outside a current F1 car looks cumbersome and heavy. And at speed, because of that perception, the average spectator is left with the wrong impression.

"In the third sector in Barcelona, at the chicane, you can see that the modern F1 car is just sitting there, looking bulky.

"In that sector, the driver isn't struggling and that's a problem because it gives the impression that anybody could do it. And that isn't true.

"F1 should restore that feeling [of difficulty], even visually, for the spectators and the TV viewers.

"People should feel that it's something exceptional that few could achieve."