F1 motorsports boss Ross Brawn hailed Renault's performance in Canada but lamented the gap that subsists between the sport's top mid-field contenders and the teams at the front.

Thanks to a top-ten finish achieved by both Daniel Ricciardo and Nico Hulkenberg in Montreal last weekend, Renault doubled its points tally in the Constructors' standings, positioning the French outfit hot on the heels of fourth-placed team McLaren.

Brawn saluted Renault's result but insisted it also underscored once again the primary target of F1's 2021 regulations: to bring the field closer together.

"Montreal was the Renault team’s best weekend of the year," said Brawn in his usual post-race debrief.

"Both the works cars and both Renault-powered McLarens made it to Q3, with Daniel Ricciardo being the best placed in fourth spot on the grid.

"On Sunday they had two drivers in the points.

"After a tough time, it seems there is light at the end of the tunnel for the French marque, although there is still a significant gap in performance terms to the top three teams.

"Ricciardo eventually finished in sixth place, with Hulkenberg seventh, but they were both lapped.

"Formula 1 needs the teams to be more closely matched – something we are working on as we head into the final stages of producing regulations for 2021 and beyond.

"But in the meantime it’s great to see that a prestigious manufacturer squad such as Renault is beginning to see some reward for all its effort." 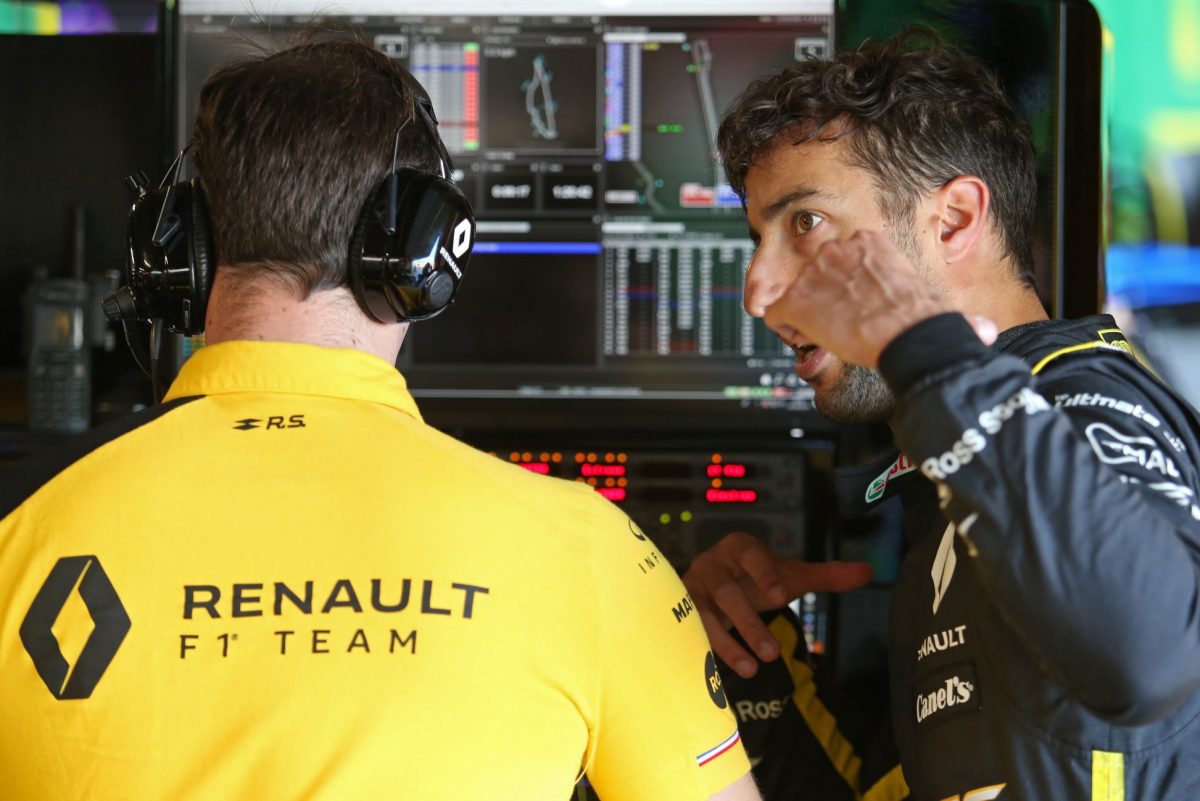 Brawn also pointed to Ricciardo's impressive pace in qualifying as a sign of Renault's turnaround, which he hopes will get an extra boost when the team performs on home turf next week in France.

"Ricciardo’s fourth place in qualifying is definitely a good sign, and a good race performance from the Australian – in which he treated us to a great but all too brief battle with Mercedes’ Valtteri Bottas – and from his German team mate are evidence that Renault may be bouncing back.

"We now head to the team’s home race at Paul Ricard, which will surely give them even more motivation."

Mercedes reveals cause of hydraulic leak on Hamilton's W10