It was a straight-forward 90 minutes for the Silver Arrows outfit, with both drivers achieving their fastest lap on the red soft tyre.

Everyone was greeted to Southern France's trademark sunny and warm weather on Friday morning, perfect conditions to kick of the race weekend.

Like in Canada, Williams reserve driver Nicholas Latifi was on duty in FP1, replacing George Russell for the 90-minute session.

Installation laps were 'de rigueur' in the opening minutes of the session, but Ferrari's pair of Vettel and Leclerc were quick to circulate more consistently, testing a new front wing on their SF90. 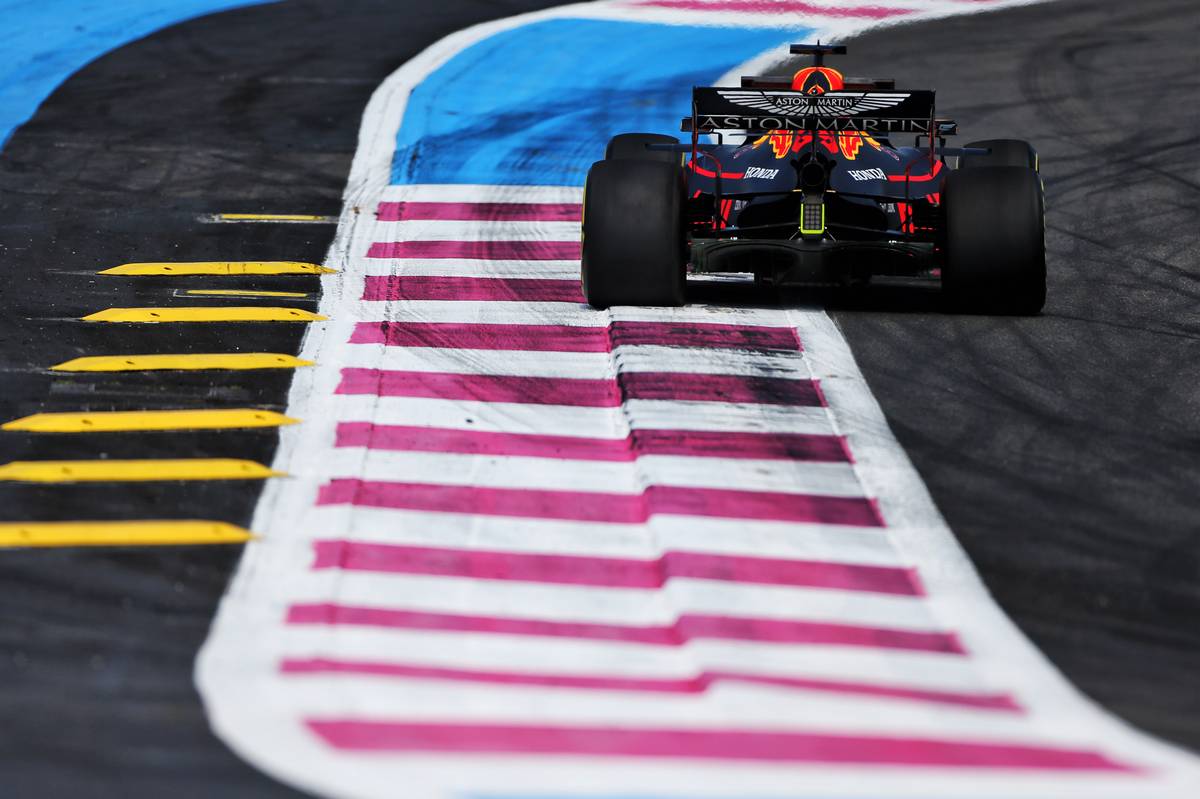 However, it was the McLaren duo of Lando Norris and Carlos Sainz who led the field early in the day until Bottas took charge with a 1m34.50s.

Red Bull's Pierre Gasly demoted the Finn at the top, the Frenchman overhauled himself by Norris, but an effort from Hamilton produced a 1m33.272 that appeared to settle everyone's score until Bottas retaliated with a 1m33.173s.

But Hamilton was decided on having the last word, laying down a 1m32.738 that would remain unchallenged.

Max Verstappen lined up third but suffered a spin at the Turn 8 chicane. 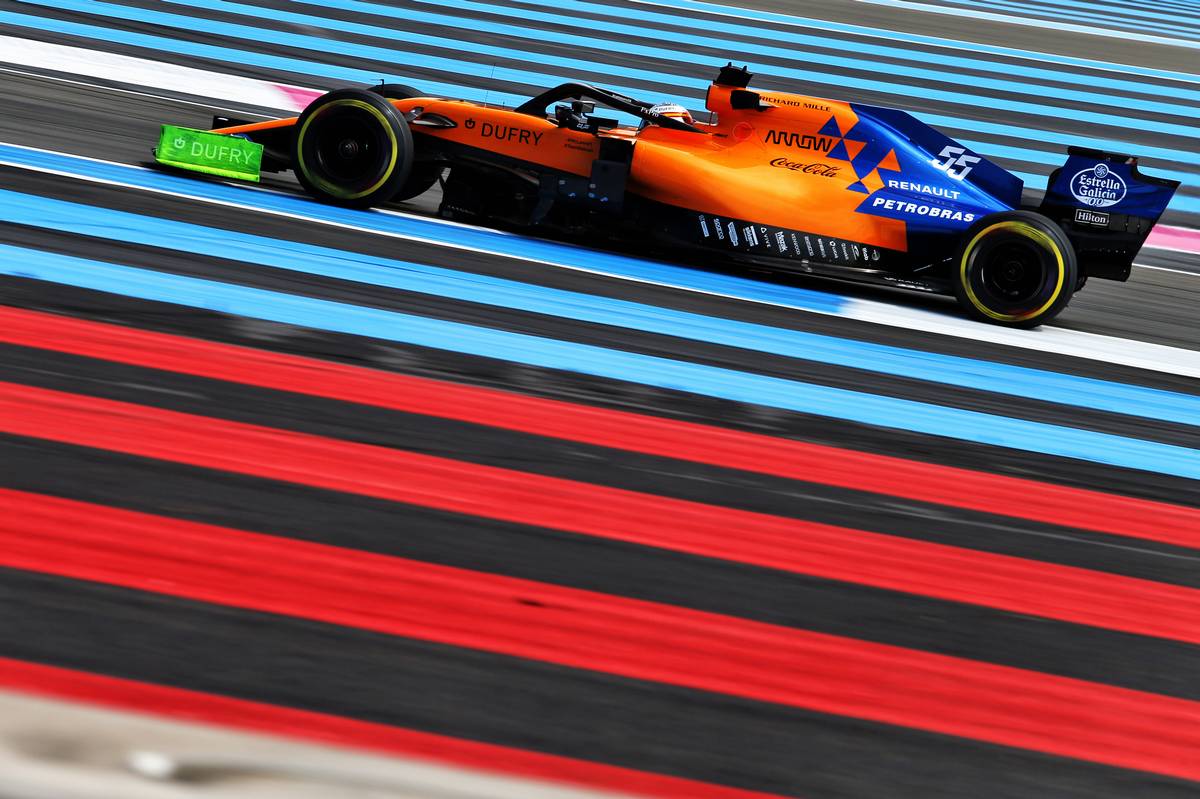 Yesterday, Daniel Ricciardo said Renault's form in Canada had ignited 'a pretty nice fire' in the French camp, and watching the smoke pouring out of Nico Hulkenberg's cockpit, one was led to believe that Ricciardo was perhaps speaking quite literally.

Fortunately, it was just a case of the wooden plank on Hulkenberg's R.S.19 rubbing a bit too much on the track.

With 30 minutes to go, both Ferraris were lingering well down the order until Leclerc got himself going and popped up to third jumping both Red Bull chargers. Vettel's own effort was only good enough for P5.

Regarding France's local heroes, there was bad news for Romain Grosjean whose Haas developed a water leak halfway into the session, forcing its driver to the sidelines for the remainder of FP1.

It was also a rocky end for Gasly who, perhaos caught by a gust of wind, gyrated his RB15 between Turns 2 and 3.

Opening practice isn't always relevant but times indicate that Mercedes has an edge over its front-running Ferrari and Red Bull rivals while McLaren has positioned itself once again as best of the rest.

Renault's Ricciardo and Toro Rosso's Alex Albon rounded off the top ten behind the McLarens, while at the tail end of the field, Williams predictably made up the rear, with Latifi outpacing Kubica by 0.025s.