Renault's Daniel Ricciardo was demoted from seventh to 11th in the final results of the French Grand Prix following a ruling from the stewards on his actions on the final lap of Sunday's race.

Norris, battling a hydraulics issue on his MCL34, led the trio onto the Mistral straight for the final time but was outbraked by Ricciardo into the chicane.

The Aussie rode the inside kerb however and rejoined the track in an unsafe manner according to the stewards, a move that warranted a five-second penalty.

"Ricciardo started to pass Norris on the outside at Turn 8. At the exit of the corner he distinctly left the track and the Stewards determined that he re-joined at an angle that forced Norris off the track to avoid the collision," ruled the stewards.

"The Stewards accepted Ricciardo’s explanation that when he was re-joining the track, he had slowed considerably, going down extra gears and locking up the front left tyre. He also stated that the rumble strips in the turn made the car more difficult to control.

"However, the Stewards considered that the sequence of events constituted re-joining the track unsafely, and he subsequently took the position from Norris." 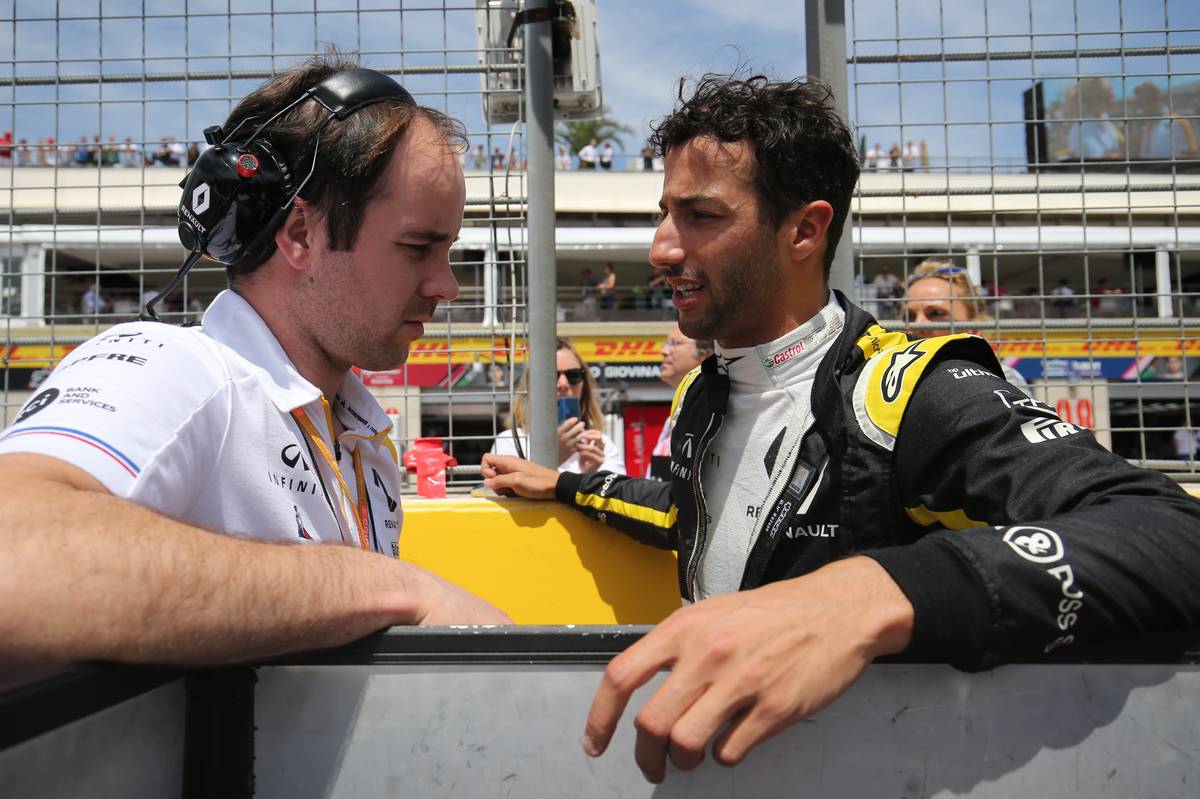 In the second incident involving Ricciardo, the Renault exited the chicane and was overtaken by Raikkonen but caught up with the Finn and forced his way through on the right, running with all four wheels off the track, an action that led to a second five-second penalty from the stewards.

"To make the pass Ricciardo drove off track and then subsequently completed the pass, gaining a lasting advantage.

"The Stewards reviewed the case to see if it was a continuation of the previous incident. However, Ricciardo clearly had regained control of the car following his incident with Norris and the pass off-track was a separate incident."

Reacting to the stewards ruling on Twitter, Ricciardo wrote: "I am a threat of a twitter rant. But I’ll save it. Hope everyone was entertained."

I am a threat of a twitter rant. But I’ll save it. Hope everyone was entertained. https://t.co/ENMyBr3HdH

Bottas to 'work hard' to match Hamilton after late scare