SportPesa Racing Point team principal Otmar Szafnauer says the Red Bull Ring at Spielberg may only have ten corners but the venue still offers its fair share of challenges.

The 4.318-kilometer circuit located in Austria's Styrian mountains is a venue where power is in demand, but also downforce.

Achieving the right balance between the two is the key to a good performance insists Szafnauer.

"Austria is one of those tracks where you have to trade off top speed with downforce," the racing point boss explains.

"The are some big straights, especially the stretch from turn one towards two, but most of the corners have a long duration which pushes us more towards favouring a higher downforce set-up.

"Other things to look out for in Austria include the big demands on the brakes and we’ve often seen cars running out of brakes in the closing laps of the race.

"It’s also a track where mistakes are punished with some big kerbs that can do quite a bit of damage. In that sense it’s quite a challenging lap for the drivers despite there only being ten corners.

"It’s a home event for BWT – Europe’s leading water technology company – and fittingly we celebrate our 50th race together in Austria." 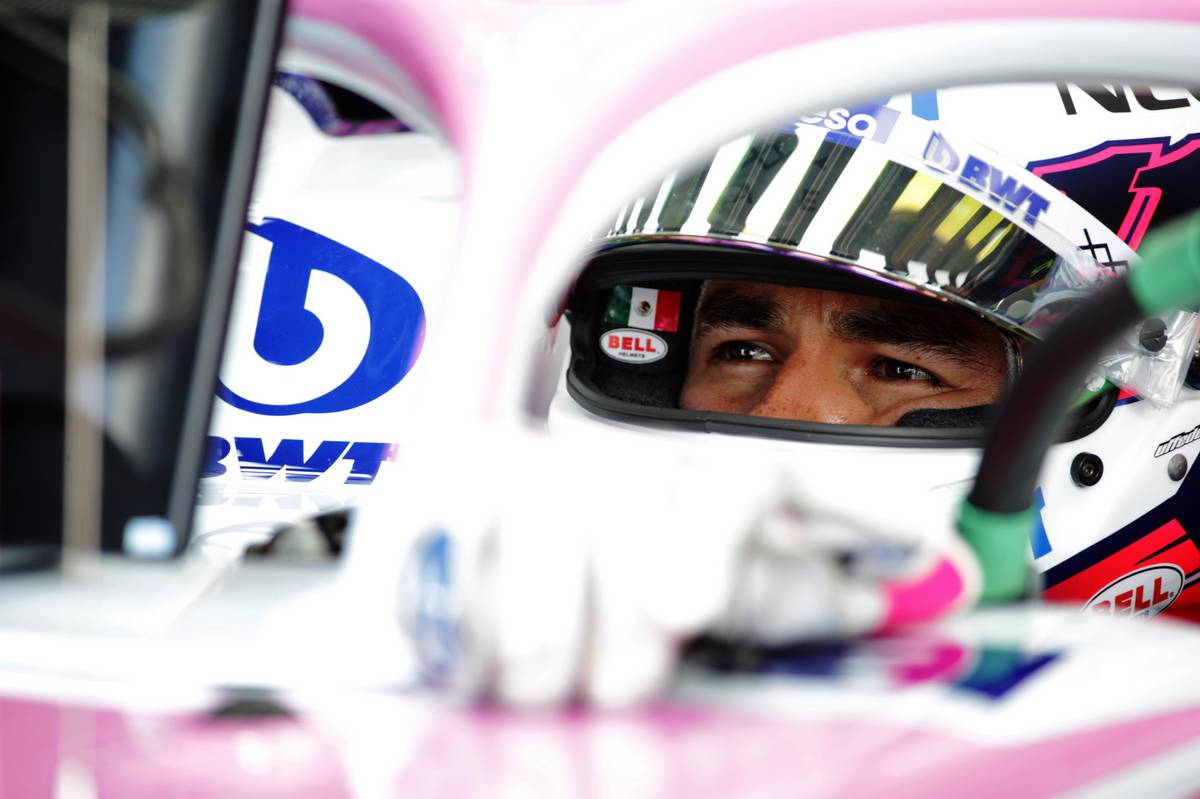 Racing Point's Sergio Perez remembers his first visit to Spielberg back in 2014 and the positive memory it produced.

"I’ve had some good results in Austria over the years, but my favourite memory is the 2014 race where I did a very long first stint and lead the race for quite a few laps," recalled the Mexican.

"That was the first year we returned to Austria and it was a really busy weekend with so many fans.

"Even though it’s a short lap, there are some interesting corners. The best section for me is turns nine and ten – the last part of the lap – because they are really quick and you have to be committed.

"The track drops away too so it’s easy to run wide. When you hit the apex just right, it feels very satisfying."

Hamilton: Formula 1 can't 'turn its back' on Silverstone