Brown took over from former McLaren supremo Ron Dennis at the end of 2016, but the marketing guru was thrown in at the deep end, with the team's dismal performance and crumbling relationship with Honda to contend with in 2017.

However, Brown tackled the problems head on by overhauling McLaren's technical and operational structures and opting for a new driver line-up.

While the papaya squad has finally succeeded in pulling itself out of its depressed multi-year slump, Brown denies the pressure of guiding McLaren has now subsided.

"I feel under pressure every day," Brown told RACER.

"I felt like I had it in my old company, because I think pressure for me is a motivator. So, I kind of welcome the pressure. You know, you’ve got to wake up every day and be on the throttle.

"I feel like I’ve got great support inside McLaren. So, it’s never been a negative pressure.

"There’s been times it has been immensely frustrating, especially last year when you’re showing up and you already know it’s going to be a tough race weekend. That’s not a fun way to go racing.

"So, I’m having a lot more fun now. But the pressure’s just as strong today as it was a year ago or, when I started my company 20 years ago." 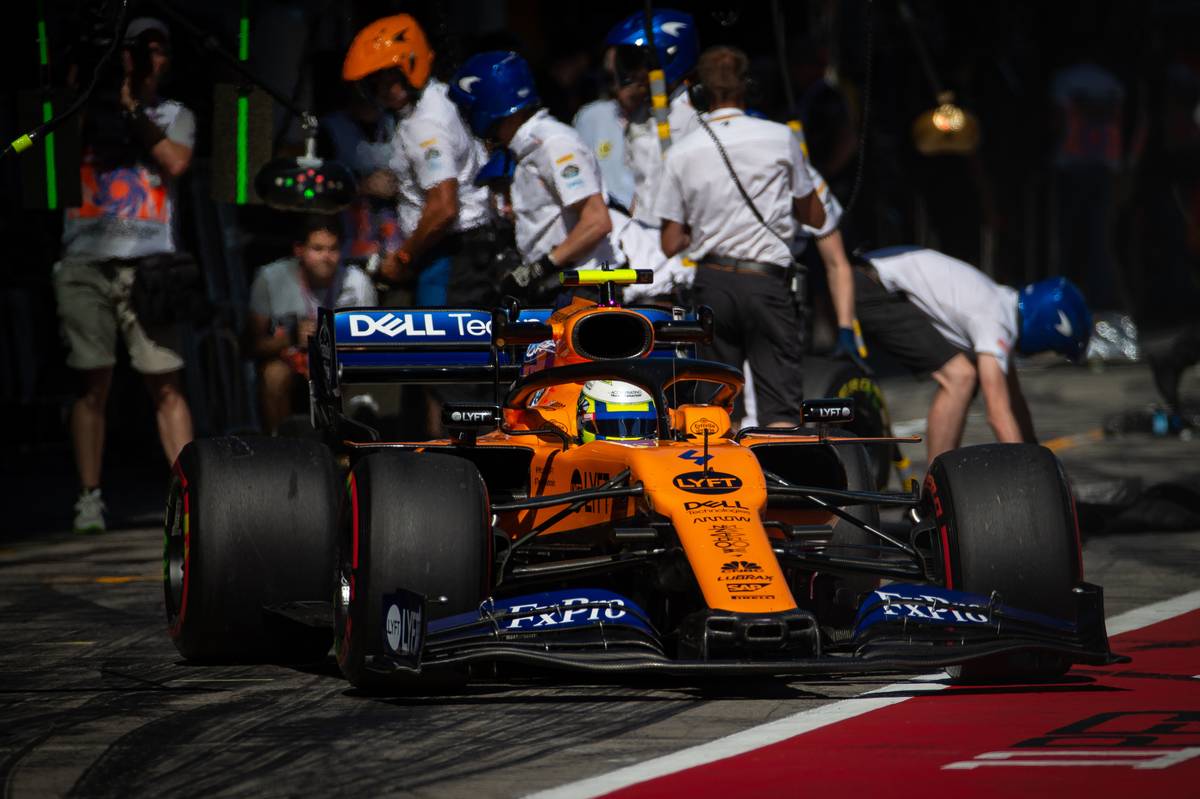 Consistency and good performance from new recruits Carlos Sainz and Lando Norris have put McLaren in charge of F1's midfield.

While encouraged by the team's headway as the season reaches its half-way point, Brown insists everyone need to keep their head down.

"There’s still a long way to go, even just in this season," he admitted. "But I’m pleased with the progress.

"One of the reasons why we announced the drivers early is we just want to mind our own business, keep our heads down, get on with it, stay out of all the silly season stuff and the politics and just get on with the job."