Kimi Raikkonen has delivered points to the Swiss outfit in the last three races while Antonio Giovinazzi scored his single point so far this season in Austria.

Ahead of this weekend's German Grand Prix, Vasseur took stock of his team's recent results, noting the marginal performance level that exists between the Swiss outfit and its rivals.

"The last three races have highlighted how close the midfield is and how each race’s fortunes can be decided by very small but crucial factors," said Vasseur.

"We have scored in each of the last few rounds, which is positive, but we need to keep working hard to produce similar results in the final two races before the summer break.

"I believe we are heading in the right direction and I have full confidence in the work that our people are doing, both trackside and back at HQ.

"The strength of this team is its people and we are well equipped to take on this challenge." 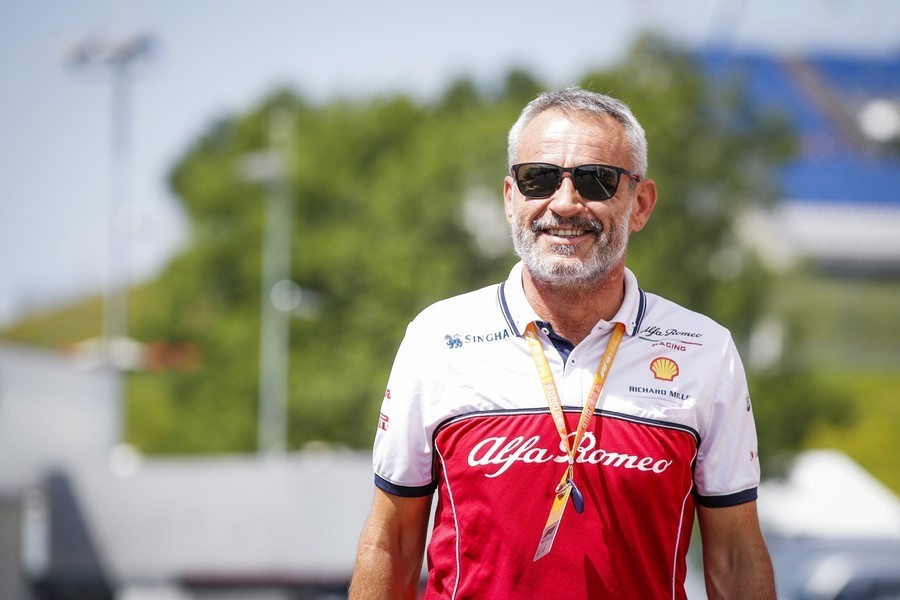 Vasseur refers to the hard-working people at Hinwil for a specific reason as the German Grand Prix will mark 25 years at the helm of Sauber for team manger Beat Zehnder.

"Beat is the most loyal person you can imagine," says Sauber founder Peter Sauber.

"He stood by the team in good and in bad times and never wavered, even when other teams tried to poach him away. And believe me, every team could need someone like him!

"His knowledge of the rules is second to none. That’s where his good relationship with Charlie Whiting came from. Charlie respected Beat as they could discuss things on the same wavelength."

"I wish to congratulate him on his 25 years as a team manager and I hope he will enjoy plenty more success with us going forward," said the Frenchman.

Have a virtual look at the Vietnam GP's Hanoi track

Brown still feels the pressure, but now having 'more fun'