Mercedes boss Toto Wolff insists Lewis Hamilton should be admired for surmounting a bout of illness in Hockenheim and racing when others would have thrown in the towel.

Hamilton felt under the weather from the outset in Germany, with signs of the flu even inciting Mercedes to ask reserve driver Esteban Ocon to prepare himself to substitute for the reigning world champion on Saturday.

However, Hamilton reported for duty, took part in FP1 and duly secured pole in the afternoon shootout.

It all fell apart on Sunday amid the race's chaotic conditions, but Wolff knew that Hamilton was nowhere near being in top form.

"I think he was not healthy, he wasn’t healthy the whole weekend," said the Mercedes boss.

"But I think he did the most he could to get himself in an okay place for the race.

"Many of us wouldn’t have considered being in a race car but he did, and he did feel better today but he can’t be physically in your best game when you’ve been ill for a few days.

"Having said that he tried to push through and that needs to be admired." 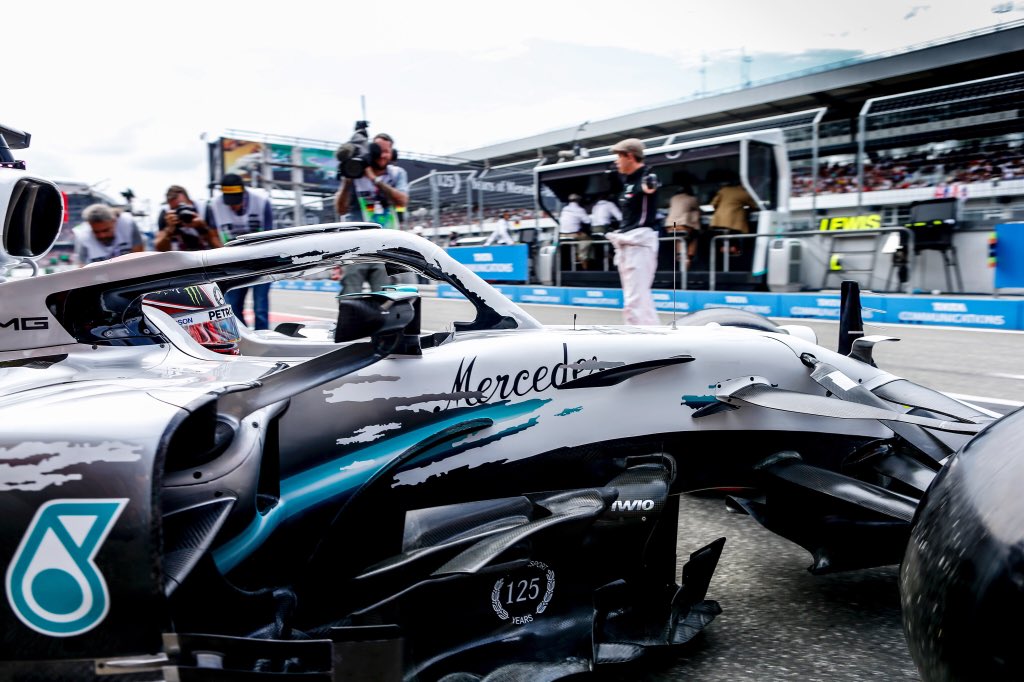 Thanks to a hefty time penalty handed to Alfa Romeo for breaching an article of the sporting regulations, Hamilton salvaged a couple of points from his German expedition, which he said had been more demanding mentally than physically.

The five-time world champion was looking forward to a couple days of complete rest to recharge his batteries before next weekend's Hungarian Grand Prix.

"I’m only human. I don’t really have anything to say about it. It was a mistake and mistakes happen.

"It’s not really improving massively but hopefully over the next couple of days it will. I don’t think being in the car is any good.

"Just health is so important so I’ll just try and make sure I’m as healthy as I can be for the next race."

Alain Prost joins board of directors of Renault F1