Four-time F1 world champion and Renault advisor Alain Prost has been appointed as a non-executive director of Renault F1.

Prost has been associated with Renault since the manufacturer's return to F1 as a works outfit in 2016, first as an Ambassador to the brand and then as an advisor. 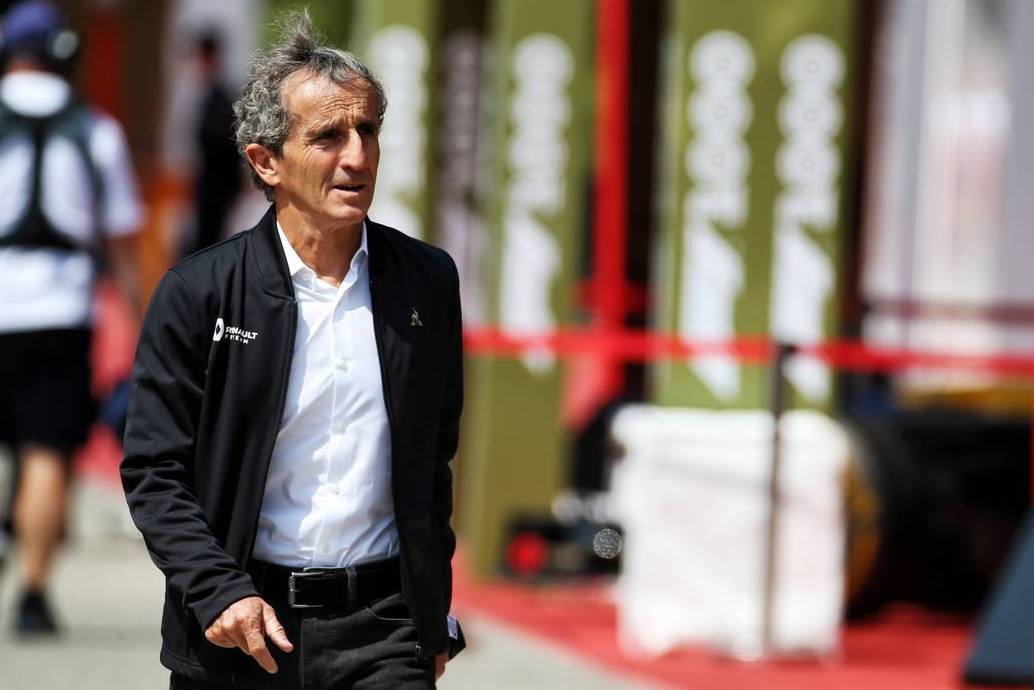 It's unclear if  Prost's presence on the board of directors will change his involvement or current duties with the F1 outfit.

Renault described the role of the team's board of directors as "establishing vision, mission and values, setting strategy and structure, delegating to management, exercising accountability to shareholders and being responsible to relevant stakeholders, and taking key decisions for the company such as approval of the annual accounts and financial statements and approval of key contracts with sponsors, partners and drivers."

Wolff: Hamilton 'unhealthy' all weekend - should be admired