Sergio Perez says a new deal with SportPesa Racing Point could be agreed within "a matter of days" as talks between the Mexican and his team enter their final stretch.

An extension of the Mexican's contract with Racing Point would see Perez race for a seventh season with the team formerly known as Force India and which he joined in 2014.

"I have been a very long time in the team, now with the new administration, I see a great future together and I would like to continue here.

"[If] we are able to get a deal done and get everything in place, it's definitely a great opportunity for both of us to continue.

"The team would like to keep me, I would like to stay, so I hope that it's just a matter of days or so before we can get into a [conclusion]." 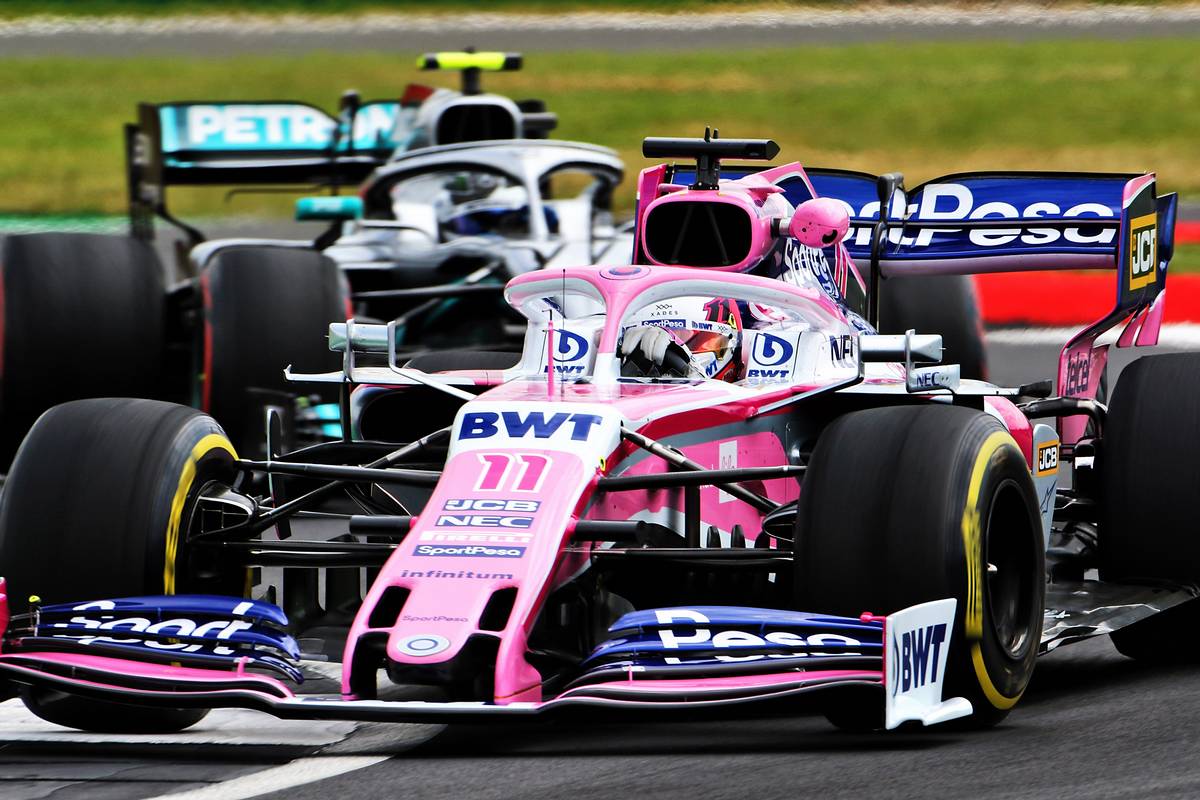 Despite consistency being one of Perez's best qualities, the Mexican's track record this season is still void of any points.

A good result could have been forthcoming for the 29-year-old last weekend at Hockenheim, where his Racing Point teammate Lance Stroll finished fourth.

Alas, Perez fell victim to the treacherous conditions at the outset, crashing out on the race's opening lap.

"Going back to the garage and looking at the race, especially at the end, and seeing how many opportunities there were, it hurt me a lot - and still hurts," he admitted.

"But just looking forward and hopefully the second part of the season can offer another opportunity for us to be in contention."

Pirelli primer: which tyres for the Hungarian GP?