Pierre Gasly has returned to his "Italian family" determined to bring points to Toro Rosso in the second part of the 2019 season.

Gasly's summer break was one during which the young Frenchman reflected on events of late rounded off after Hungary by his move from Milton Keynes back to Faenza.

The transition appears seamless however for the 23-year-old who is now set on giving it his all in the upcoming nine races, starting with Spa this weekend.

"The summer break is over and I am back with my Italian family for the rest of the season and I’m happy to be working with Toro Rosso again," Gasly said in his team's Belgian Grand Prix preview.

"I’ve had a couple of weeks to rest and train to get ready for the nine upcoming races so I can give my best performance for the team.

"It was nice to have that time off to reflect on the first half of the season, but now I’m fully focussed on the rest of the season and ready to get going again."

Although Gasly is well-acquainted with Toro Rosso, he no doubt encountered a few new faces in the junior bull outfit this week when he kicked off his Belgian Grand Prix preparations. 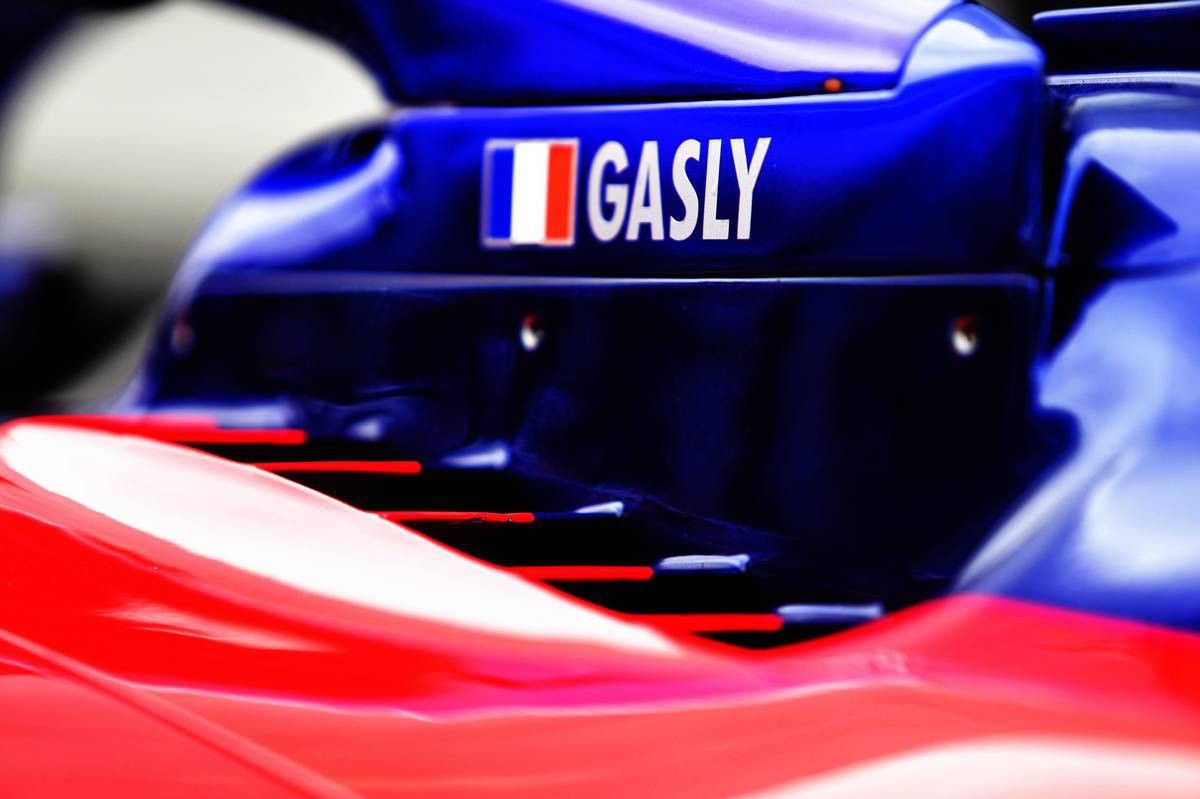 "We have been busy with preparations for the rest of the season this week, I went to the factory to meet with my engineers and have my seat fit, trying to be as prepared as possible for the weekend," he added.

"It’s going to be great racing again after the break, especially on my favourite track of the season at Spa.

"It’s a track I really enjoy and have had great races there in the past. I had my first win in single seaters there in Formula 4 and I also won the Feature Race in GP2 back in 2016."

While Gasly's swap with Alex Albon is an obvious setback, his motivation to put himself back in the saddle and secure his future is strong.

"Now the main focus is on extracting the maximum of the car until the end of the season with Toro Rosso.

"I’ll do my best to bring as many points as I can for the team to help defend our position in the Constructors’ Championship."

Hulkenberg foresees 'make or break' races ahead for Renault

Ricciardo takes a shot at 'Employee of the Month' award!