But reliability issues and general under-performance in the first half of the year of the R.S.19 left the yellow squad sitting just sixth in the Constructors' standings before F1's summer break, 43 points adrift from engine customer and fourth-place team McLaren.

"The break certainly came at a welcome time for us after a disappointing July," said the German ahead of this weekend's Belgian Grand Prix.

"We know the season has fallen below our expectations so far and it’s up to us now to ensure we recover it for the remainder of the year.

"I relaxed a little, recharged the batteries on a boat in Croatia. But now it’s time to get going again and I’m ready for the challenge.

"These next two back-to-back races are almost a make or break for our season. We have to be on it." 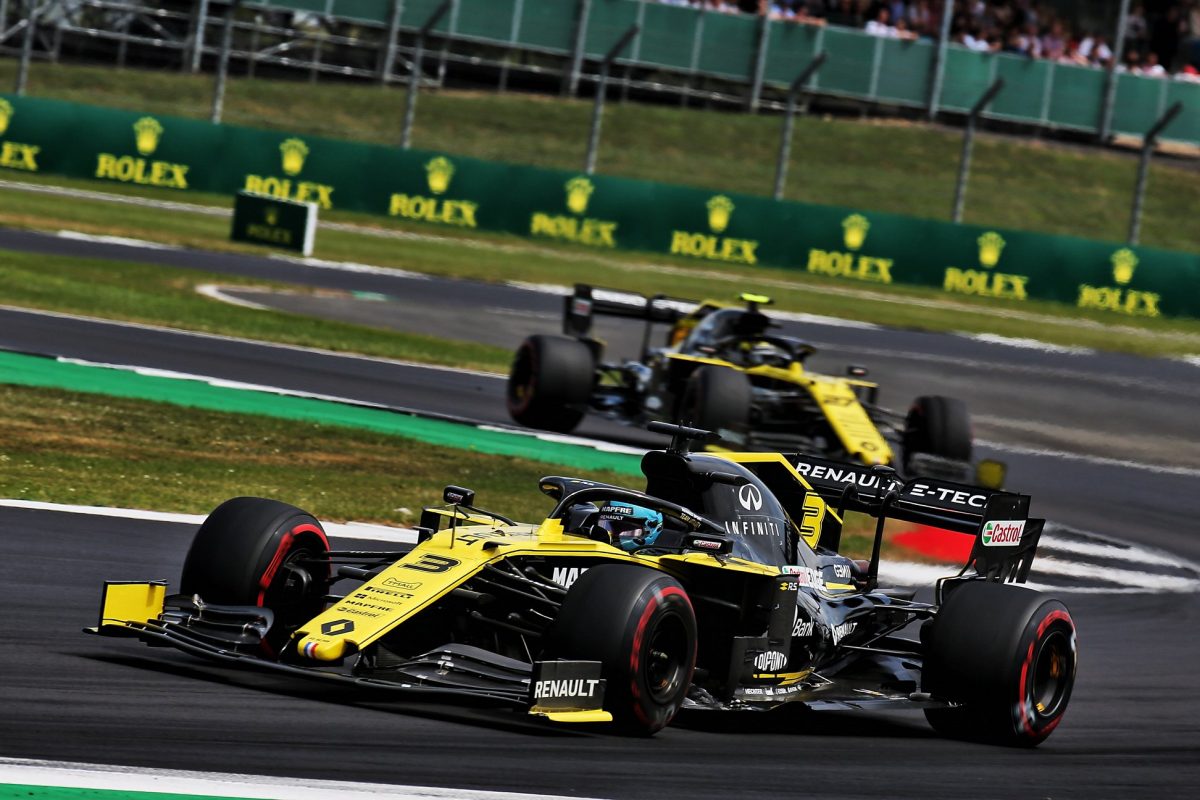 Teammate Daniel Ricciardo agreed that 2019 has so far been a mixed bag and hoped "cleaner" races lie ahead for Renault.

"It’s been a challenging season so far, we can’t hide from that," admitted the Aussie.

"There have been some positives, some things not so good, so the summer break was ideal for us.

"It was nice to take some time off, have a holiday in Los Angeles, and not think too much about racing.

"It was the same for the team, so hopefully we’re all feeling refreshed now. We’re targeting a better second-half of the season to catch our competitors.

"I know we can do it, we just need cleaner weekends."

Latifi gets third FP1 outing with Williams at Spa

Gasly focused on 'extracting the maximum' with Toro Rosso