Sebastian Vettel reckons Red Bull is now closer to Mercedes than Ferrari, but the German hopes small improvements "here and there" will lead to a breakthrough for the Scuderia.

In the early part of the 2019 season, Ferrari appeared to be Mercedes' only real challenger, but Vettel believes that ongoing development in the Red Bull-Honda camp has allowed the Milton Keynes-based outfit to overhaul the Italian outfit.

"It is possible to close the gap as Red Bull has shown as they have been behind Mercedes at the start of the season, and probably behind us, and I think currently they are ahead of us and closer to Mercedes than we are," Vettel said.

Ferrari has been just as active as its front-running rivals on the development front. But Vettel admits the impact of his team's aero updates hasn't been as significant.

"They had the effect, they were working, but obviously not good enough," he contends. 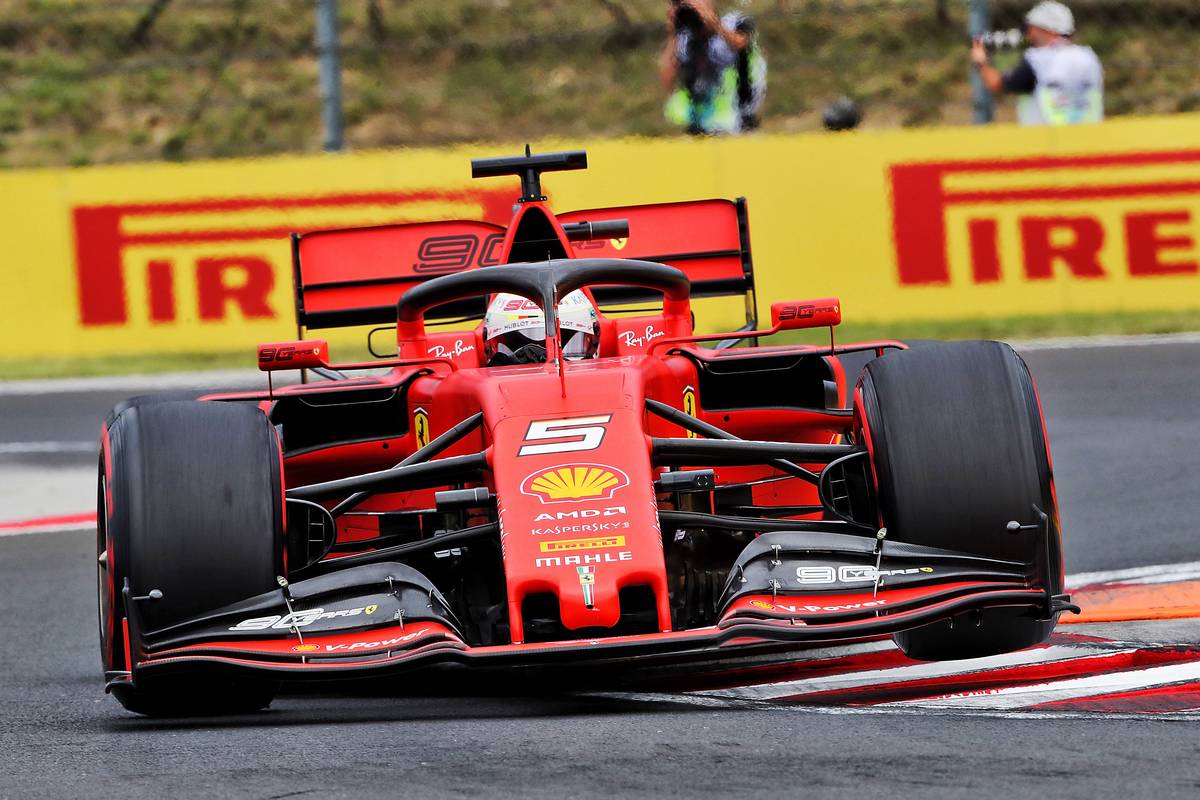 Ferrari's deficit to Mercedes and Red Bull was particularly clear last in Hungary, just before the summer break, where the Scuderia's SF90 was trounced by its rivals.

"That is where we are and obviously it hurts if you lose like that, losing by a minute in Hungary, and we were going flat out as much as I think the front runners were but as I said it is not impossible to close the gap."

The House of Maranello is keeping its head down, and Vettel hopes that small incremental gains will eventually lead to a significant breakthrough.

"Sometimes things start to click and fall in line with smaller things that can make a big difference," said the four-time world champion.

"I don’t think there will be a silver bullet that will give us one second per lap but I am convinced and I know that if we find small things here and there sometimes it sets off a chain reaction. T

"That is what we have to work towards."