"No words to describe it. No words," the Ferrari driver told Sky Sports F1 after beating Mercedes' Valtteri Bottas and Lewis Hamilton to the chequered flag.

"I've never imagined, never dreamed of something like this before. It's above everything I've ever imagined in my career to have such a podium.

"If you have to win one Grand Prix with Ferrari, it has to be the Italian Grand Prix obviously."

Winning Ferrari's home race makes the Monegasque driver an instant Ferrari legend, and he received a rapturous reception from the Tifosi when he stepped out onto the podium.

"From the beginning if the week it's been absolutely crazy," he said. "I came here with my first win, and to win straight away the second one here in front of all the fans that have welcomed me so extremely well after the first victory is just incredible."

The win had certainly been no walk in the park for Leclerc. Hamilton has dogged him throughout the first half of the race, and once his tyres started to drop off the baton was passed to Bottas who pressed hard in the latter laps.

"It was extremely difficult," Leclerc acknowledged. "They were very quick, they were quicker than us I think today.

"More than that they had two cars to fight us so one car went long - Valtteri went a bit longer - and Lewis pitted more or less at the same time as me.

"It was very difficult for us after that but we managed the race very well and I'm very happy to take the home win - the win home!" 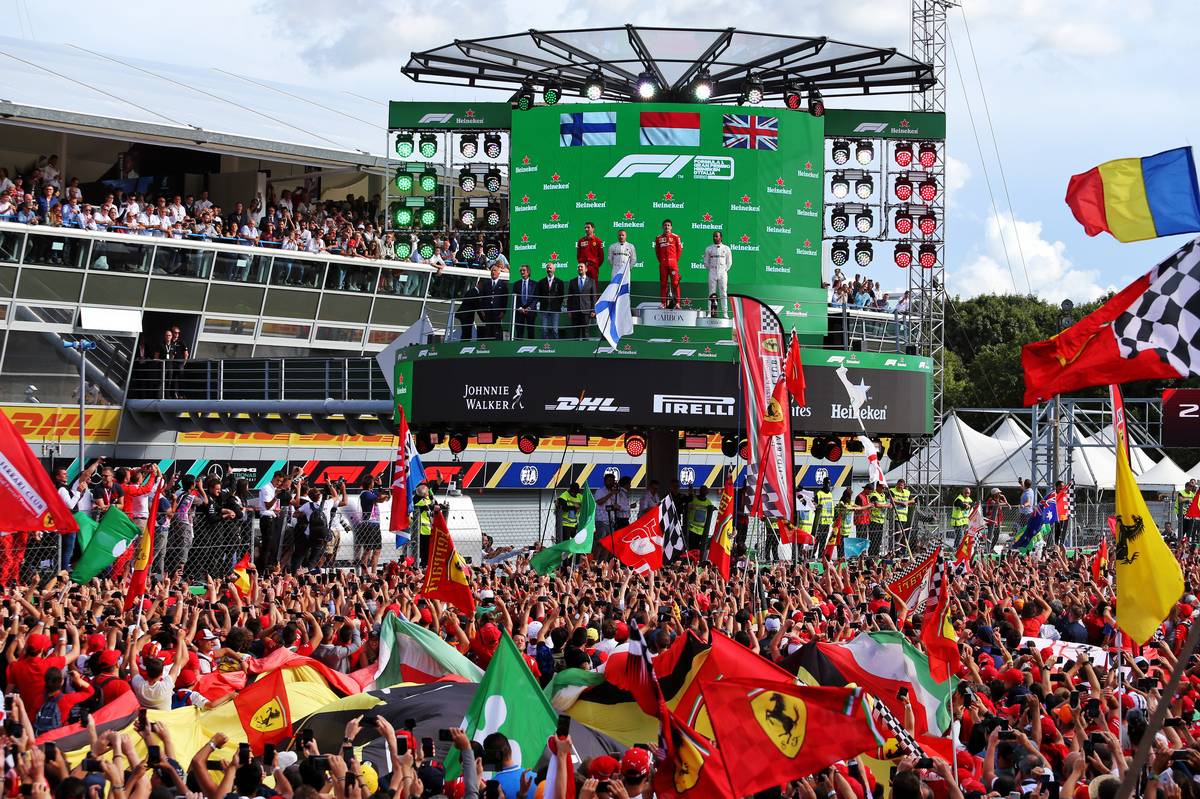 There were a few moments when Leclerc made a slight error that threatened to allow one of the Mercedes drivers past, but he was able to regroup and fend off the attacks.

“I did make a few mistakes but at the end I finished first,” he beamed. “Very happy with this, but I need to be careful with the mistakes

"But obviously none of them lost me position today," he added. “What a race, I've never been so tired!"

As a result of his consecutive victories, Leclerc has now moved ahead of his Ferrari team mate Sebastian Vettel by 13 points. He's now in fourth place in the standings and is just three points behind Red Bull's Max Verstappen.

Meanwhile Ferrari have increased their lead over Red Bull in the constructors standings. But Mercedes continue to pull away at the top with just seven races remaining in the 2019 world championship season.

Hamilton says new generation 'gets away with a lot more'