Sebastian Vettel says he isn't worried about his current form, insisting "the speed is there" although he admits he needs to put everything together.

For the second weekend running, Vettel was comprehensively outpaced by Ferrari team mate Charles Leclerc, the Monegasque basking in the glory of his Italian Grand Prix win while the German was left pondering his underperformance and the blunder that had undermined his afternoon.

There's never a good time to commit a mistake but Vettel's spin out of fourth place in the early stages of last Sunday's race only added to the perception that a change of the guard was completed at the Scuderia.

Ferrari CEO Louis Camilleri admitted that Vettel's current case would require some strong team support. But the executive insisted it would be wrong to dismiss outright the four-time world champion.

"We're going to have to lift his spirits," Camilleri told Sky F1 after the race.

"I don't like the fact that people are trying to write off Seb. He's an amazing driver and I have every confidence that Seb's going to come back."

"Don't write him off, because he's a four-time world champion," Wolff told the media.

"He had a spell of bad races and now it will be about the ability to get himself back to where he deserves to be. Today, for sure is a bad day for him." 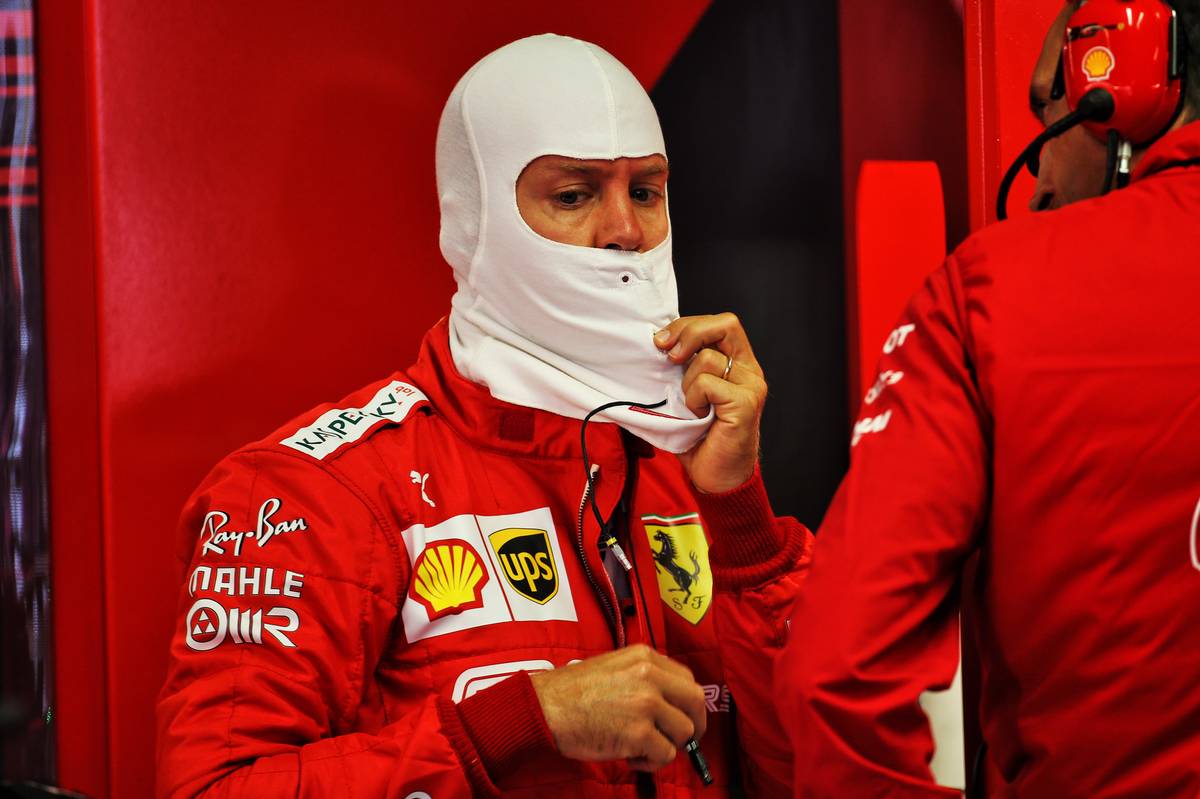 But what about the man himself? How does he see his current predicament?

"The speed is there so I am not worried," Vettel contended. "It's just a matter of putting things together.

"On my side, I am not happy, certainly not with how it went with that spin.

"After that the race was pretty much lost from there. but at least the team was still going and after it was close with Kimi [Raikkonen] last year, this time at least Charles sealed the win."

"I still love what I do, but surely when you're not doing well what you know you can do well, you can't be happy."

Williams suffers big financial loss in first half of 2019