Andreas Seidl says McLaren will defend its fourth-place position in the Constructors' standings "for as long as possible" but not to the detriment of its 2020 car and plans.

McLaren walked away from Spa and Monza with just a single point on the board, courtesy of Lando Norris' 10th place finish in the Italian Grand Prix.

The shortfall has allowed Renault to reduce its gap to the Woking-Based outfit in the championship to just 18 points, setting up a fierce battle for the honorary title of 'best of the rest' in the last seven rounds of the 2019 season.

Seidl says McLaren will hang on to fourth for as long as it can, but not at all costs.

"Of course, we want to fight for this P4 as long as possible but at the same time for me it’s a lot more important to make the next step with next year’s car," Seidl said.

"So I don’t want to compromise next year by suddenly switching the focus on this year again. 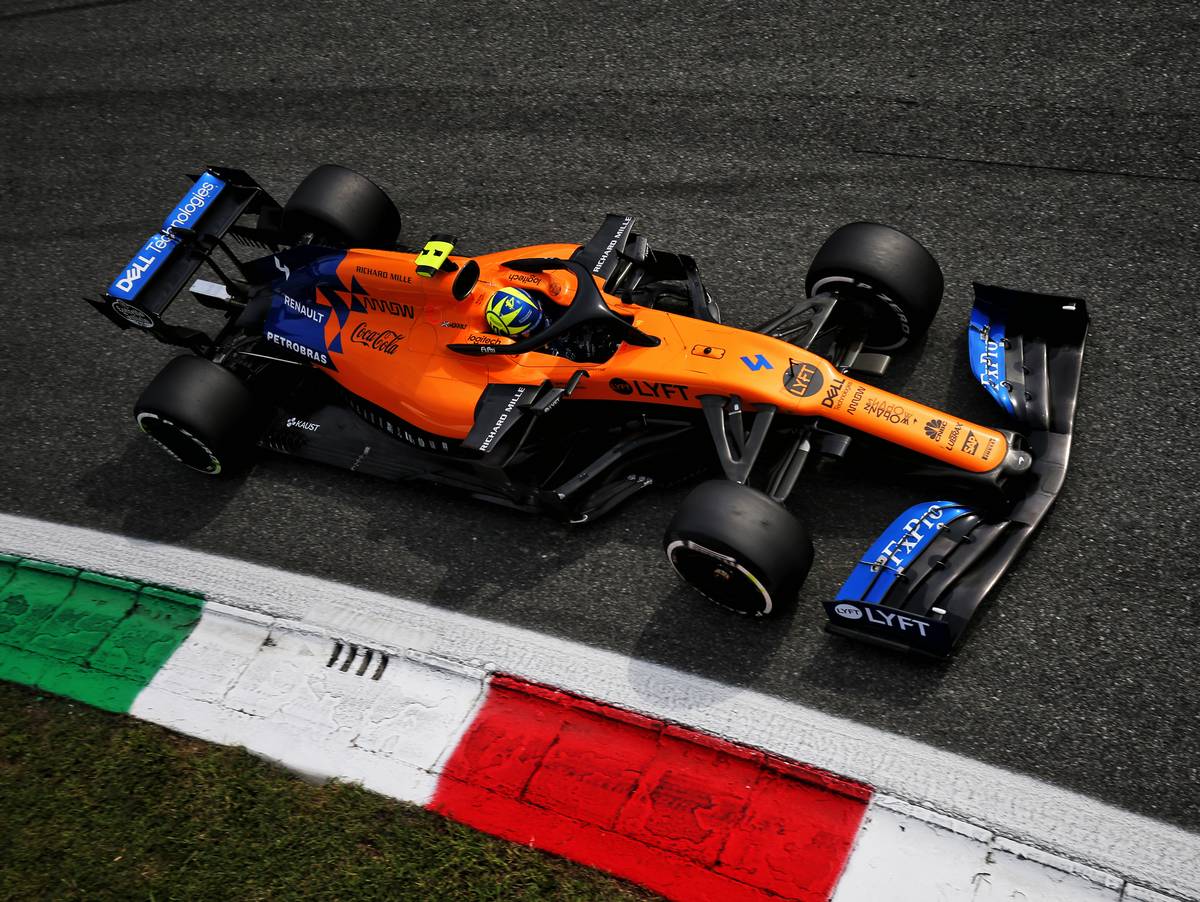 And McLaren's plan for the remainder of the year is to continue to implement its upgrade programme.

"We plan to bring parts - not huge updates but just continuously bringing small things - for the next two or three races at least," Seidl said.

"We just have to see when we fully switch then to next year’s car and the development side. It’s still something which is open."

As Formula 1 leaves behind its power circuits and moves on to Singapore, Seidl hopes the marina Bay track will restore the team's performance level.

"It’s obviously disappointing that we go away with only one point and with Renault scoring so many points," he added.

"It’s important now as a team to re-group, reset, analyse what happened in detail on the pit stop side and then hopefully with putting more downforce on we are back to where we were before the shutdown in terms of being competitive."

Pirelli raked up the miles with first 18-inch tyre test