Former Formula 1 driver Juan Pablo Montoya has dismissed suggestions that Sebastian Vettel's current problems are to do with his mental approach to the sport.

Vettel has been criticised for a series of mistakes and lacklustre performances in 2019. It culminated with a disastrous Italian Grand Prix for the four-time world champion, which saw a spin at Ascari compounded by an unsafe return to the track.

A pit stop for a new front wing after clipping the back of Lance Stroll's Racing Point plus a penalty from the stewards meant that Vettel finished well outside the points at Ferrari's home Grand Prix.

Vettel has now been overtaking in the championship standings by his team mate Charles Leclerc. But Montoya said that it wasn't right to blame Vettel's mental approach for the setbacks this season.

"I don't think it's a mental thing," he insisted. "It is more a technical one.

"I think he doesn't like something in the car or this year's tyres," Montoya suggested in an interview with Autosport magazine this week. "Leclerc is able to better adapt.

"Vettel has to suffer to go as quick as the other guy," he suggested. "Because he has to suffer and he is not comfortable, he makes mistakes." 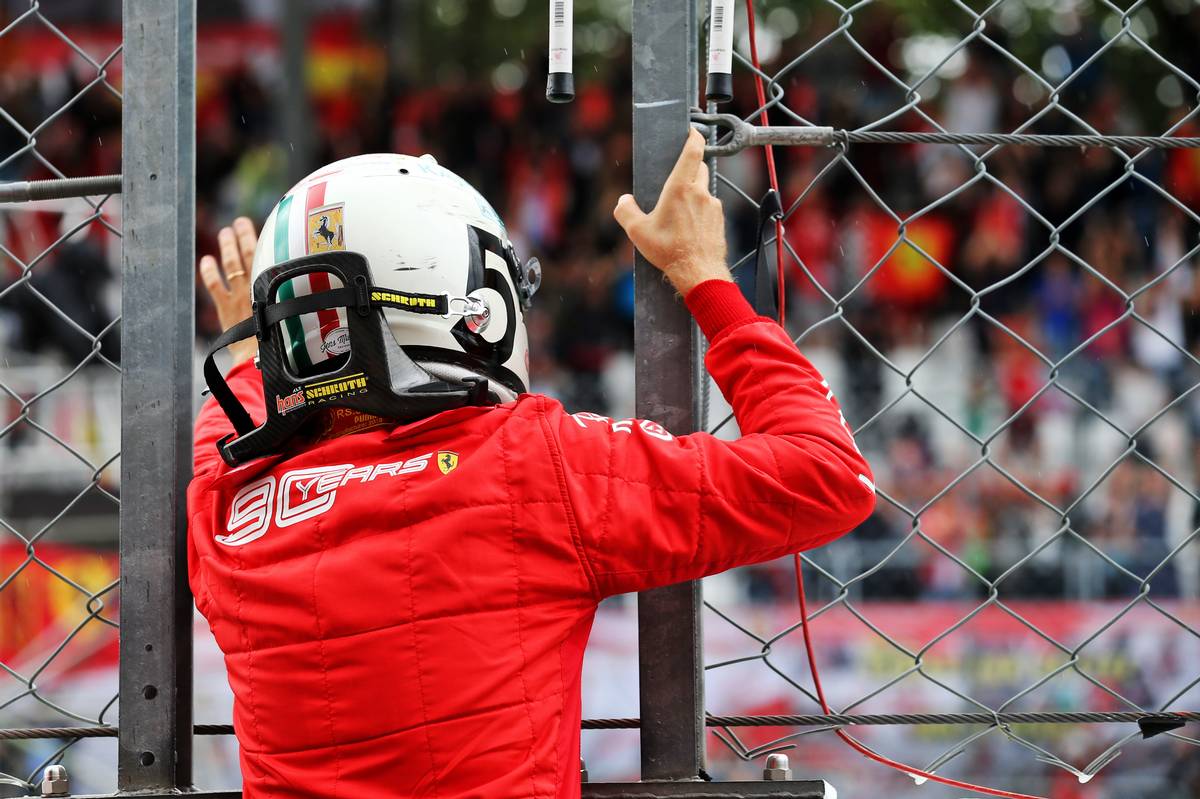 Montoya suggested that Vettel may be lacking support at Maranello after Leclerc's recent success saw him take back-to-back victories at Spa and Monza.

"It's about understanding, having someone on your side who's able to find what's going on," he said, but added that Vettel could stil get back on top "if he wants to".

"He's going to have to get his head down with the team and work harder than he ever has," said Montoya. "The only way is working harder, doing something different to what he's doing now."

The Colombian-born driver competed in F1 for six years between 2001 and 2006 with Williams and McLaren. Prior to that he won the 1999 Indianapolis 500 with the Ganassi CART racing team. 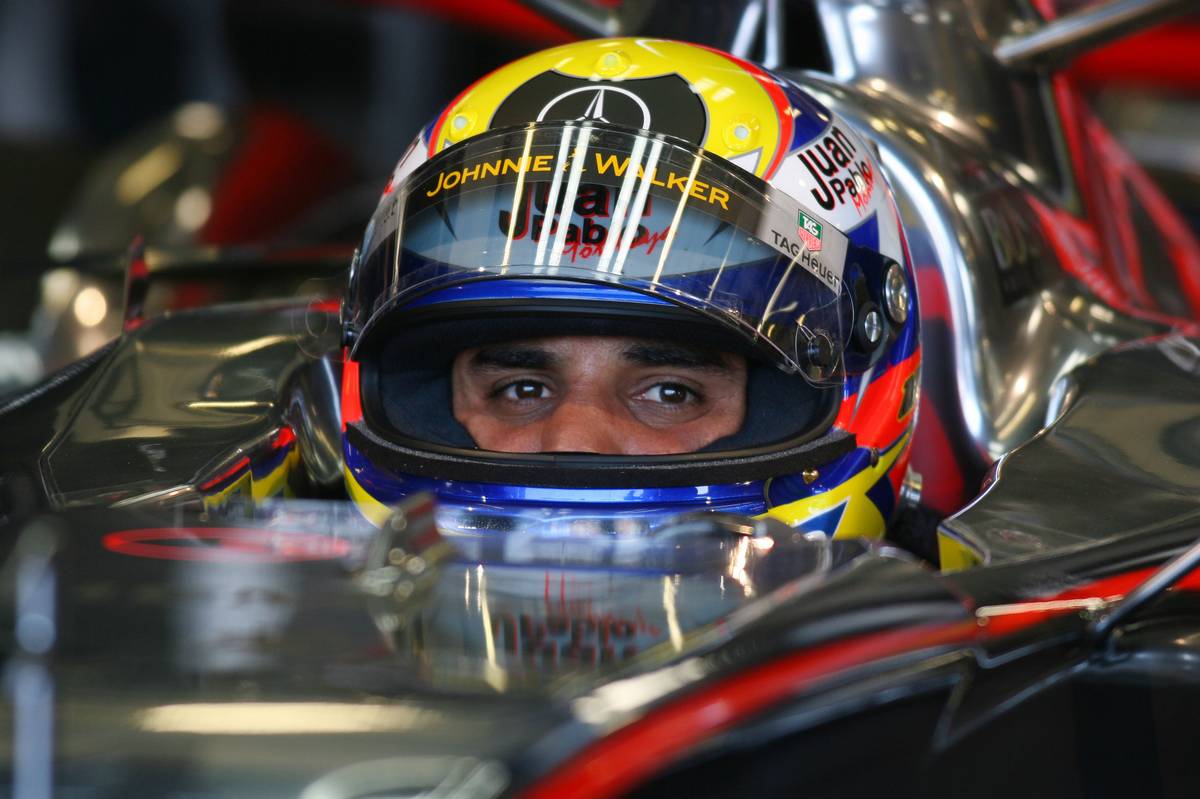 He said that he could appreciate Vettel's current plight, as he had gone through a similar experience when he had been at McLaren. The characteristics of the MP4-20 and MP4-21 had forced him to rethink aspects of his driving style.

"I had to change they way I braked the car and it started doing very different things to what I was used to," he recalled. "[But] changing they way you drive is very complicated.

"If you change the way you drive the car you can still be quick, but probably not as quick as you used to be," Montoya noted. "[Vettel] will have to adapt to a certain extent, but learning to be quick in a different way is very difficult."

Vettel is currently contracted to drive for Ferrai through ot the end of 2020, but his future in the sport that he once dominated is now very much open to question following his current slump in form.

"He must be used to working in a certain way but right now it's not working out for him," Montoya admitted.