Max Verstappen declared himself happy with a podium finish in Sunday's Singapore Grand Prix after disappointing outings in Spa and Monza.

Red Bull had come into the race as one of the favourites to win, but ultimately never seemed to be fully up to the pace of their rivals at Marina Bay.

After qualifying in fourth place on a circuit where overtaking is notoriously tricky, Verstappen knew that the best he would be able to do was get a podium place at the end of the 61-lap, two hour race.

"I am happy to be on the podium again," he said after the finish, in which he was forced to defend hard in the closing laps under attack from Mercedes' Lewis Hamilton.

Verstappen got the jump on Hamilton by making an early pit stop at the same time as Sebastian Vettel, who went on to win the race thanks to his undercut strategy.

"The whole race went well and the speed was okay," Verstappen said. "It is always difficult to overtake here, so to do it by strategy is always positive.

"The start was good enough," he recalled as he reviewed his evening's work. "At the beginning of the race it was all going really slow, so we were close together.

"Then I started to struggle a bit with the tyres," he admitted. "The rear tyres were too cold because we were driving so slowly, so we boxed. Actually that was a good call as we were able to undercut Lewis.

"From there on it was all about managing the tyres," he continued. "It was a bit tricky with all the restarts after the safety cars because of the cold tyres. 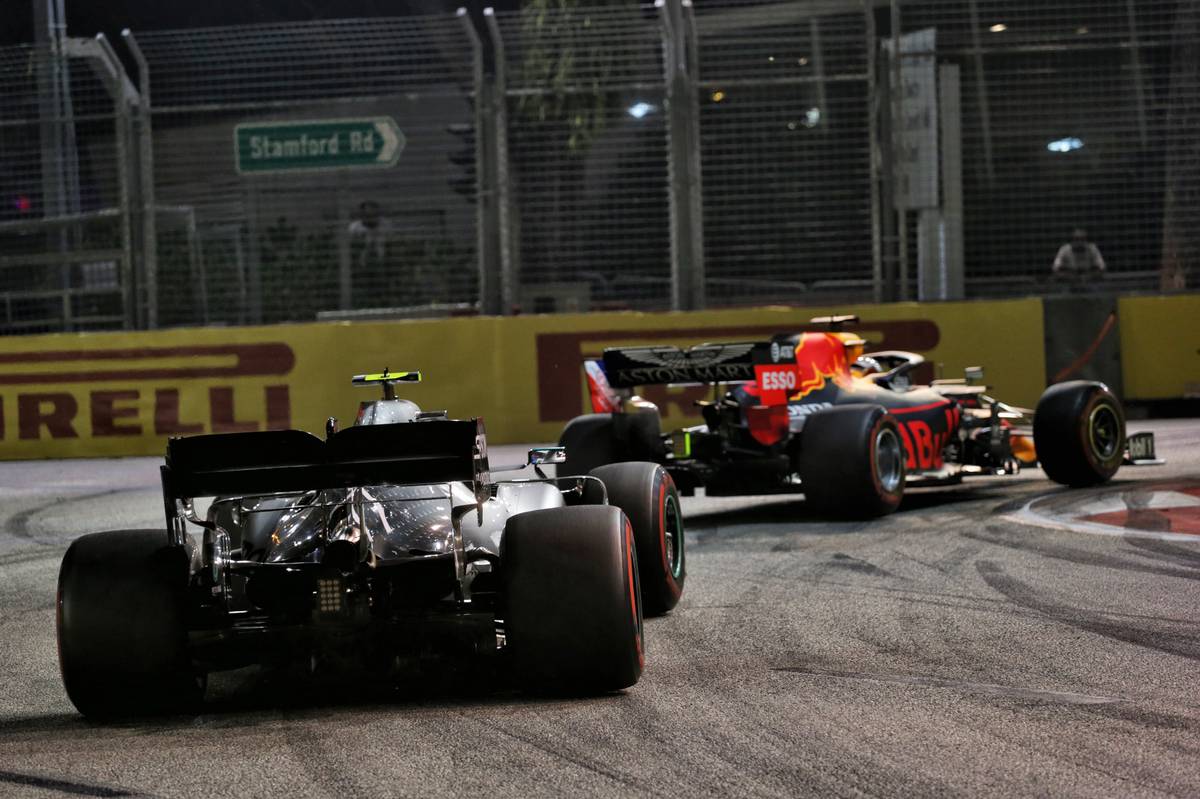 "You have to keep the heat in the tyres during a safety car, it's more difficult than driving flat-out." he explained. "Sometimes that is a bit more difficult for us, but this time it went just fine.

"It always a hard race, especially at the end of the race when Lewis was really pushing me as he had eight laps newer tyres, but that was good - it makes you go all out all the way to the end."

Taking third place means that Verstappen is now equal in championship points with Ferrari driver Charles Leclerc. The pair are 96 points behind Lewis Hamilton in the driver standings.

"It is a good workout”, he concluded. "Good amount of points, lots of things to analyse and work on. I am happy to be in the top three.”

Red Bull team principal called Sunday's race "a bit of cat and mouse" when he spoke with Sky Sports F1 after the race.

"I think we called the strategy about right today. We pitted the same lap as Seb, got a little bit held up behind Hulkenberg on his out lap, maybe he would have got Leclerc as well. 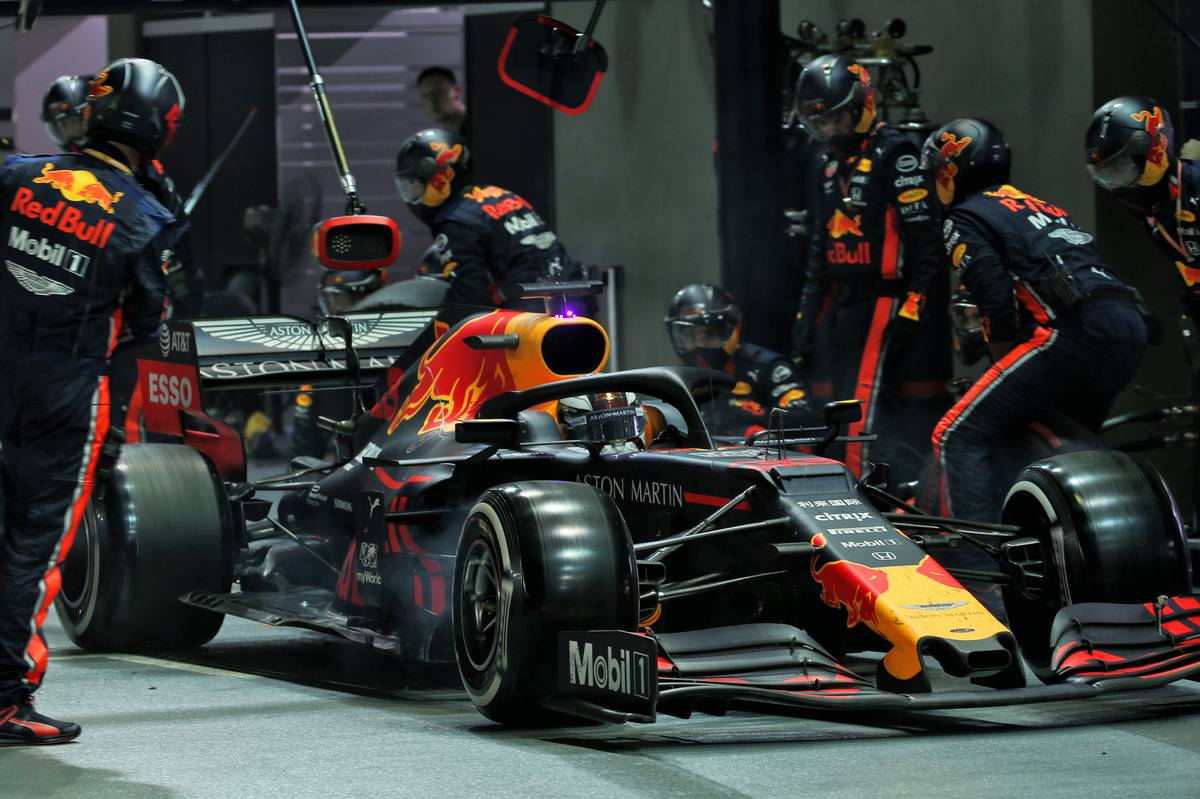 "But then we benefitted from Mercedes misjudging the race and got the podium," he added. "The Mercedes at that point had the fastest car out there. You can understand them giving that longer strategy a go. But you just don't know what safety cars are going to come up.

"They sacrificed track position to have a better tyre, and had there not been those safety cars the cars ahead could well have got into a lot of tyre deg issues and they would have been there to pick up the pieces."

Norris says 'under the limit' first 30 laps was not racing