Renault's Daniel Ricciardo says the Singapore Grand Prix stewards' decision to exclude him from qualifying ruined his weekend and left him feeling 'disgraced' by the harshness of the penalty.

Ricciardo had enjoyed a productive qualifying session on Saturday, clocking in P8, but a technical infringement involving an MGU-K power limit breach in Q1 let to the Aussie being thrown out of the session and starting his race from the back of the grid.

Renault pleaded with the stewards, highlighting the fact that the MGU-K power surge had happened just once and only delivered an insignificant microsecond gain to Ricciardo, but the argument fell on deaf ears.

The Honey Badger started his race with the bit between his teeth and appeared set for a top-ten finish when a spat with Alfa Romeo's Antonio Giovinazzi led to a puncture and a pit stop that put him out of contention for points.

Beyond the lousy race result, Ricciardo still couldn't wrap his head around the stewards' severe call from the day before.

"For me, it happened on one occurrence on one lap. If it was happening at the same corner every lap throughout the session, I would not complain at all," he said, quoted by Crash.net.

"I was disgraced by that," he admitted. "I voiced my opinion and I will keep voicing it. 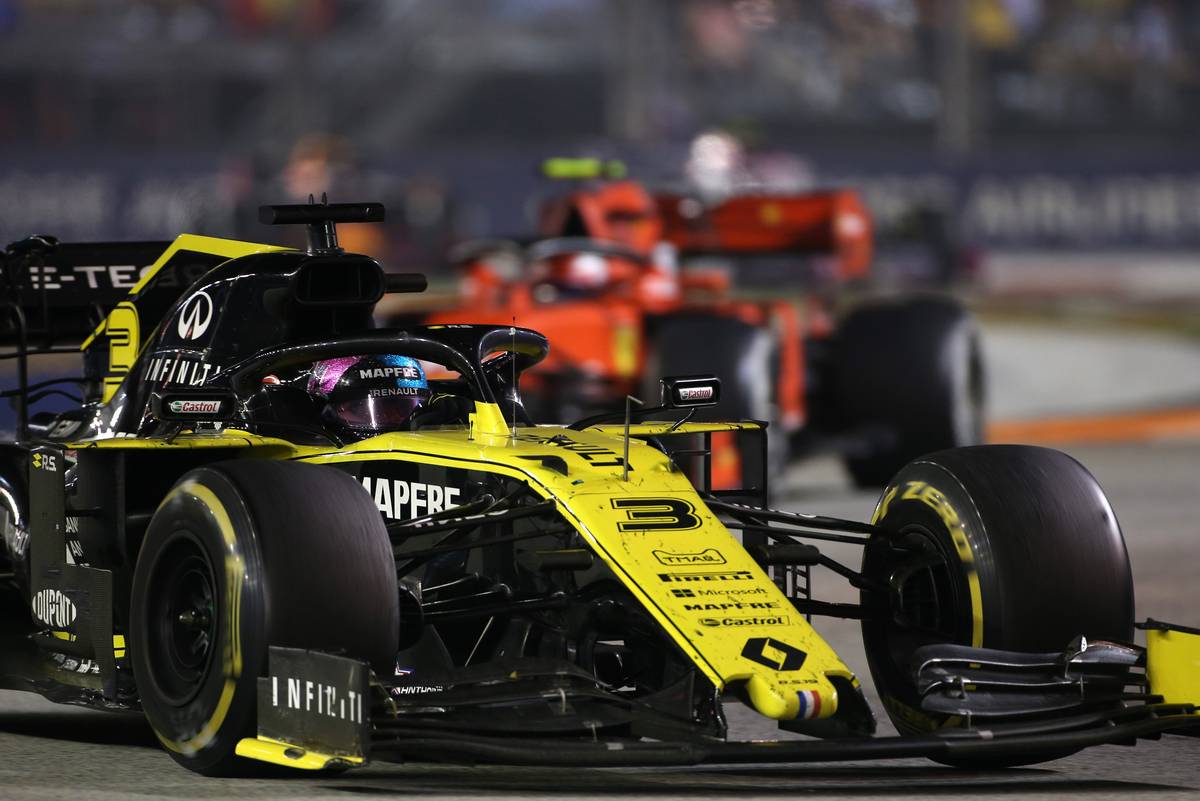 "They are doing all the great things by letting us race on track and all that, but then what’s the point of not giving penalties on track but then giving a massive penalty for something that’s out of my control.

"I have some strong words for them, but I’ll leave that. I think you know what I feel. They ruined my weekend.

"A 12-hour flight return, I feel was bit for nothing. So maybe they will pay for my seat on the way home tomorrow," said Ricciardo who felt "a lot of anger".

"You feel hard done by because I’ve never pissed off anyone there personally. I don’t have a grudge on anyone. I’d think just a bit of common sense would prevail."

Vettel felt energized in Singapore by letters of support