Sebastian Vettel took a leaf out of Lewis Hamilton's book of nutrition, imposing a vegan diet on himself for six weeks and learning a lot from the experience.

Hamilton converted to a plant-based diet back in 2017 and never misses an opportunity to promote the merits of veganism, not only for its health benefits but also for the respect its forces on the animal world.

While Vettel hasn't adopted a vegan regimen, the Ferrari driver did follow a strict plant-based plan for six weeks back in 2018.

"The experiment lasted around six weeks and I learned a lot from it," said the German driver, speaking to veteran Swiss F1 reporter Roger Benoit from Blick.

"It is up to you how and what you eat. I have dealt intensively with the topic and there is no proper diet because everyone is different, everybody reacts differently."

Vettel insisted it was important to keep an open mind on the topic.

"What has changed for me is that I now eat less meat and pay more attention to the quality of the products, which is relatively easy in Switzerland. In addition, more vegetables are now on the plate."

Vettel - who fiercely guards his privacy and has no personnel presence on social media - is seen by those who know him well as a man of many interests and as perhaps a more intellectual figure than the average F1 driver, an individual aware of society's changes. 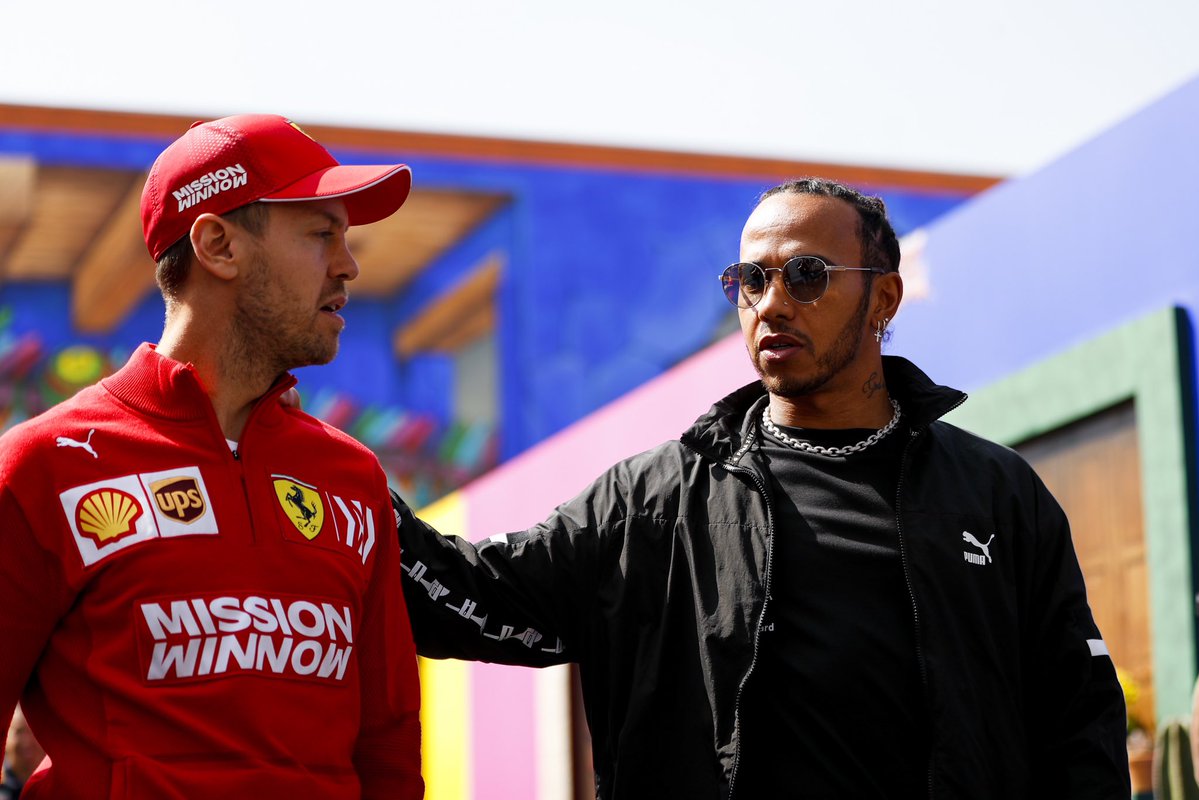 Last summer, during a post-race media session in the paddock, the 32-year-old chastised members of the press for throwing their empty water bottles on the ground.

While he tries to be part of the solution and not the pollution, he also knows that an F1 driver's lifestyle is seen at odds with the world's ecological issues.

"But we have to get away from this attitude and get everyone to think about what contribution we can make ourselves," he insists.

"Each of us can and must do something. Perhaps one should look less at what's not quite right.

"Rather, you should look at what you can do yourself. Otherwise we'll be rubbing our eyes in a few years."