Former F1 driver Juan Pablo Montoya proved that his outstanding skills are just as handy in the virtual world as they are in the real world of motorsport.

The former Williams and McLaren driver elbowed his way into the lead shortly after the start and held his own to fend off Jones and Davison for the win.

Montoya's virtual efforts were rewarded with a $4,000 check.

It was pocket change compared to the earnings enjoyed by the Colombian during his distinguished career in the real world, but the 44-year-old was as thrilled as if he'd just won his first Grand Prix! 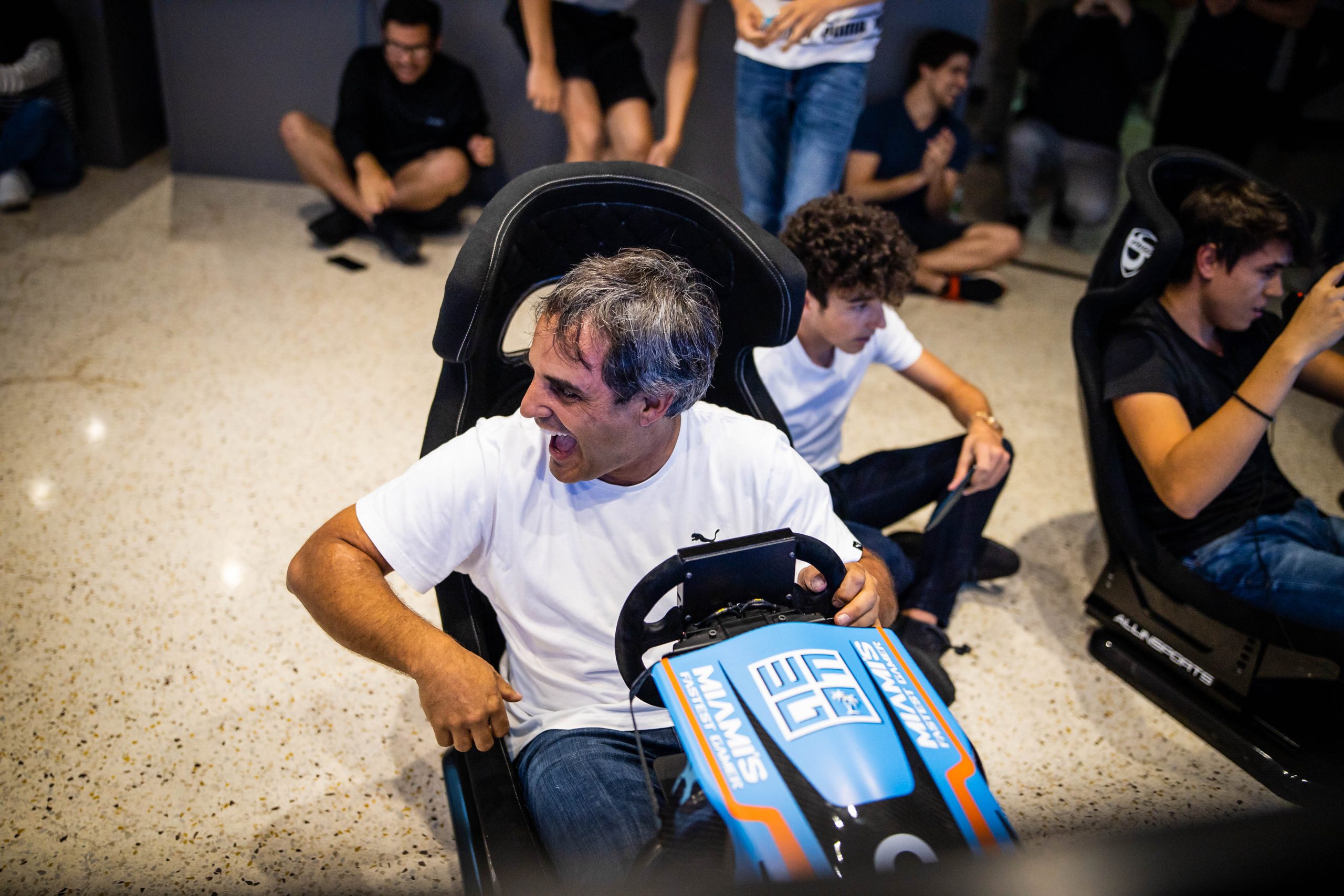 "I haven’t been this excited about racing in a long time," enthused Montoya. "Everyone in this room who was watching was cheering for somebody – it was so cool.

"It’s unbelievable. I can’t believe the intensity where you are racing these guys on the simulator. I was burning up – my head felt so hot because you have to be so focused.

"Ed (Jones) did a great job, but I was surprised I had anything for them. I didn’t think I was quick enough, but I just put the laps together, and it was pretty damn good – I’m surprised.

"I think it’s cool because the sim racers are really good. They spend a lot of hours on it.

"One of the things you could see was the racecraft from the guys that have done a lot of real racing start to pay off. In pure lap speed, the sim guys are really good, but I think we got them today in the little details.

"I’m a big believer that sim racing is going to be huge – but after today, this is a different level – it was incredible."

Seidl: Holding on to fourth 'best McLaren can do' in 2020