The two men will be joining forces managing the HTP Junior Team which won the inaugural title this year.

"Both of us have always wanted to create a team and help young talents on their way to the top," said Schumacher.

"This year we decided to lead the F4 team together. It is important to us to give young talents a solid platform. Therefore we plan to grow our talent project beyond F4 in the near future."

The HTP outfit will relocate to Kerpen, the home town of the Schumacher family.

An interesting tidbit is that one of HTP's main rivals next season with be the Dutch team Van Amersfoort for which 16-year-old Mick Schumacher, Michael's son, will be racing, indirectly pinning uncle and nephew against each other.

Asked why he did not ask sign up his nephew , Ralf explained that his involvement with Unger and HTP had not been decided when Mick committed to Van Amersfoort.

"Mick is happy there and next season he'll be a real candidate for the title," Ralf Schumacher told the Kolner Express paper.

It's worth noting that Ralf's own 14-year-old son David also races for his father's kart team.

It's all just a racing dynasty in the making!

Alonso unsure if 'faster F1' a positive for racing 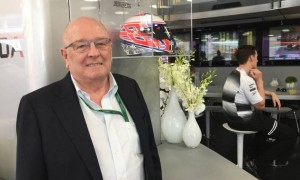 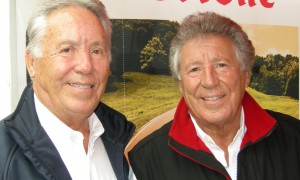 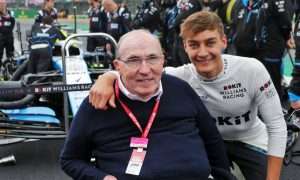