F1 teams will resume pre-season testing on Wednesday, with another series of three full days of running scheduled at the Circuit de Catalunya.

After laying the groundwork last week, F1's field of contenders will dial in more performance as they fine-tune their cars ahead of next month's Australian Grand Prix in Melbourne.

All teams except Mercedes have confirmed their line-ups, with the Silver Arrows squad following its usual practice of confirming its drivers' duties on a day-by-day basis. But Lewis Hamilton will likely be in action on Wednesday morning, followed by Valtteri Bottas in the afternoon.

For tomorrow, only Haas has allocated a full day of testing to one of its drivers, in this case Romain Grosjean, while everyone else will be splitting the day's mileage.

Ferrari will inevitably draw the pundits' scrutiny given its subdued performance last week. As the Italian outfit plays catch-up, Sebastian Vettel will kick things off for the Scuderia on Wednesday morning.

Alfa Romeo reserve driver Robert Kubica, a man appreciated by engineers for his technical feedback, will enjoy a second outing behind the wheel of the Swiss outfit's new C39. 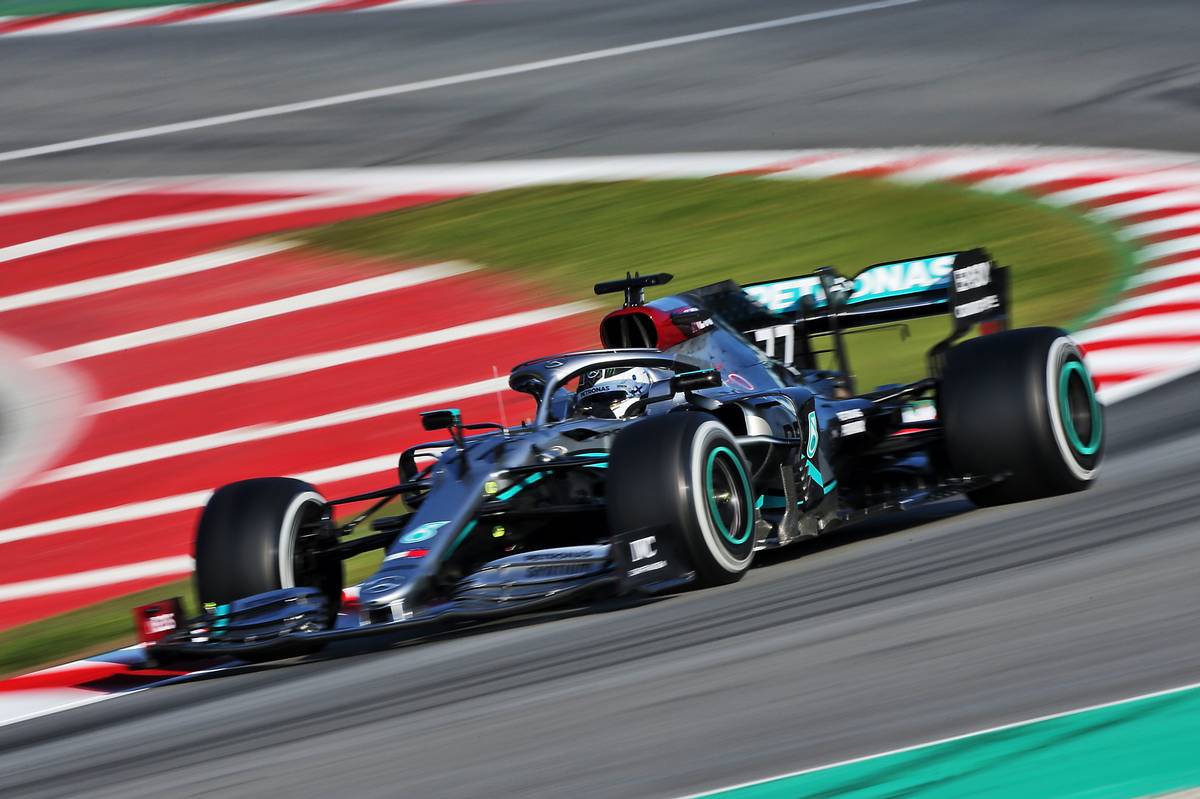 Last week, Mercedes dominated the stats with Hamilton and Bottas covering a accumulated 273 laps, or 1,271 kilometers!

As a reminder, Bottas posted the quickest time during Week 1, his 1:15.732s lap representing the benchmark his rivals - including his teammate - will be aiming to beat.

As usual, testing will get underway at 9pm local time and run until 6pm, with a lunch break scheduled between 1pm and 2pm.