McLaren's Carlos Sainz says the papaya squad is "shocked in a good way" by the performance level of its 2020 car in pre-season testing.

Sainz only clocked in P8 on the final day of running at the Circuit de Catalunya. But the Spaniard, who achieved on Friday McLaren's fastest time in testing, offered a positive assessment overall of the team's winter preparations.

"I’m happy with the progress made so far," Sainz said. "We managed to have a good day of testing today.

"We managed to test three or four things that I had in the back of my mind and put a run plan together to make sure I tested them before Australia.

"I managed to get some conclusions, and for me a good test day is based on that."

While only eighth in the pecking order, Sainz's best effort was 0.624s off the best time set by pacesetter Valtteri Bottas.

"I think we are all quite shocked in a good way with how fast we are and how much we are enjoying this 2020 car.

"Now, it depends on how much progress the others have made." 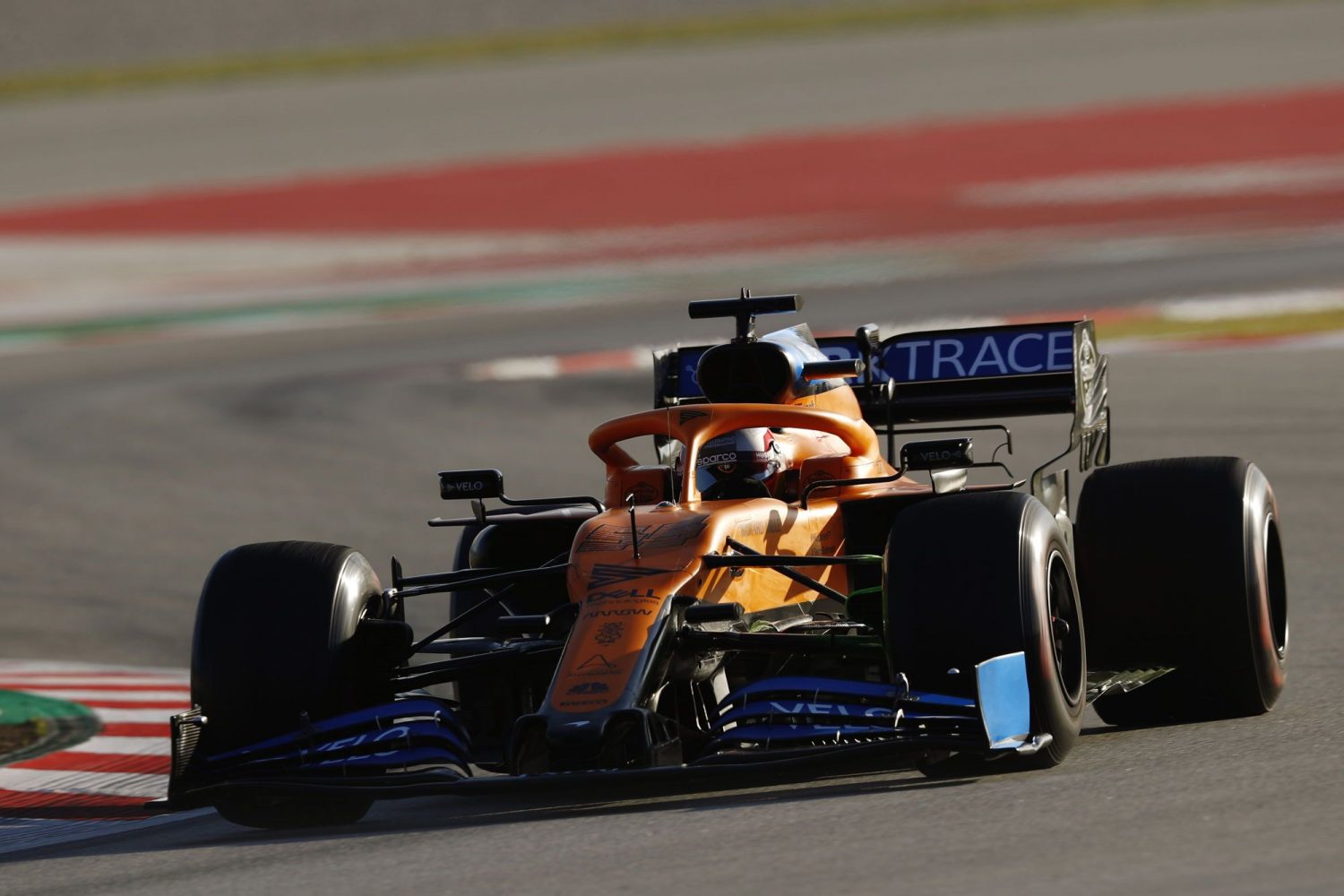 McLaren team boss Andreas Seidl agreed that his outfit had concluded its preparations on a positive note.

"We’ve introduced a number of new updates to the car throughout the week which have worked as expected," said the German.

"The conditions have been varied across the few days, particularly in terms of wind, but this has given us good variations in data.

"This test has been the best for McLaren for some time, with strong reliability enabling us to complete our programme as planned and collect valuable information for analysis.

"We head to Melbourne feeling prepared for the start of the season, with good information on areas we need to develop and a good understanding of the work to be done." 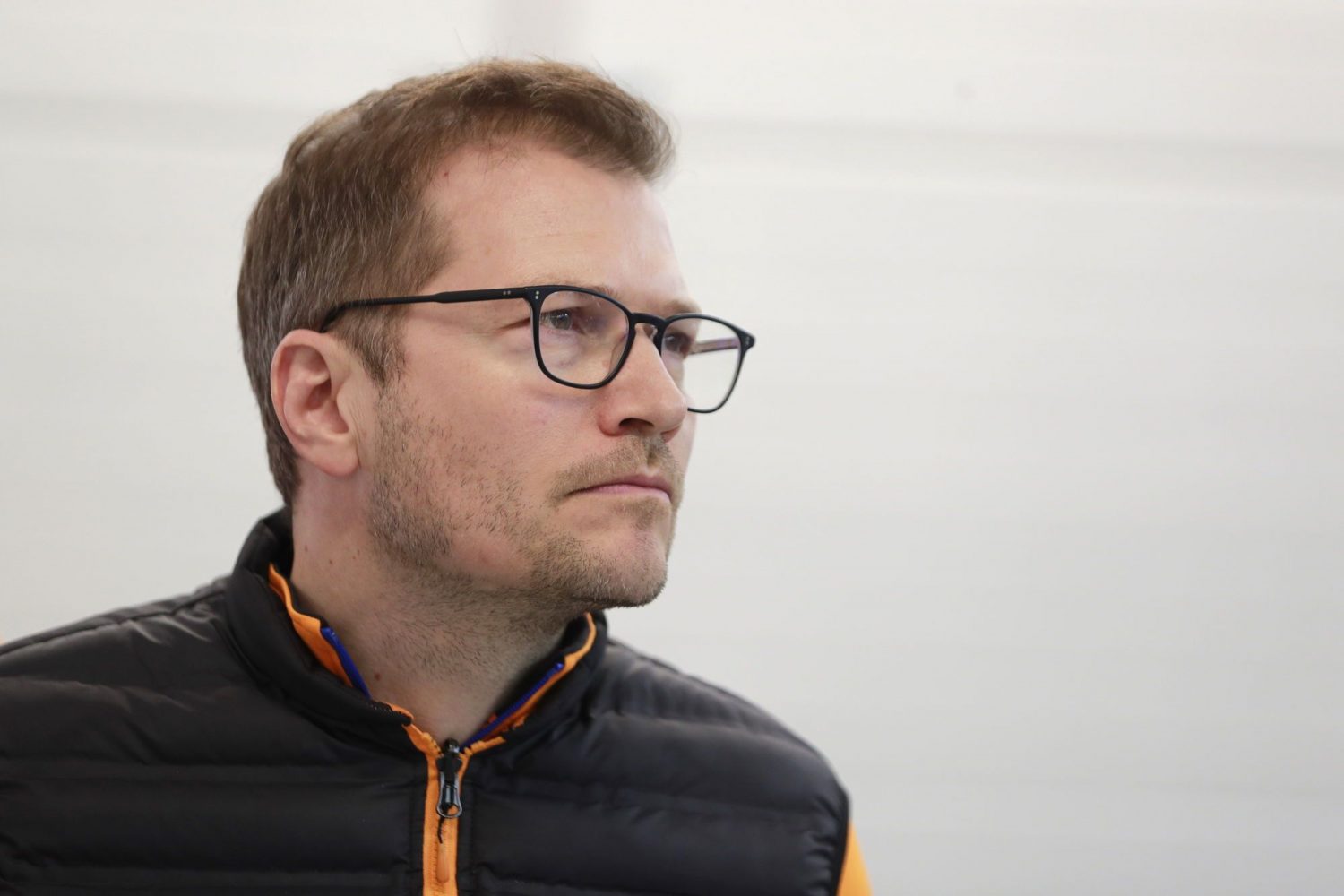