Racing Point F1 owner Lawrence Stroll is set to boost his stake in Aston Martin, but the move comes on the back of another collapse this week of the luxury automaker's share price.

In January, Stroll and a consortium of investors stepped in to provide Aston Martin with an influx of capital of £182m in exchange for a 16.7 per cent holding in the beleaguered company.

The group also agreed to provide Aston with a short-term loan of £55.5m. Overall, Aston Martin was expected to raise a total of £500m from investors through a rights issue to help it revive its fortunes.

However, the company's dwindling stock price of late, impacted by the potential economic fallout linked to the global coronavirus pandemic, has forced Aston to scrap the original terms of the bailout plan led by Stroll.

Aston warned that the pandemic has already "impacted customer demand in China and Asia-Pacific region and has potential to do the same in other markets".

The new agreement, announced on Friday evening, will see Aston Martin Lagonda raise £536m, rather than £500m, with the Stroll consortium injecting £171m - instead of £182m - in exchange for a 25 per cent stake rather than its initial 16.7 percent planned holding.

Furthermore, Stroll's short-term loan to Aston has been raised to £75.5m to allow the struggling business to cope with its financial obligations until the rights issue is closed at the end of the month. 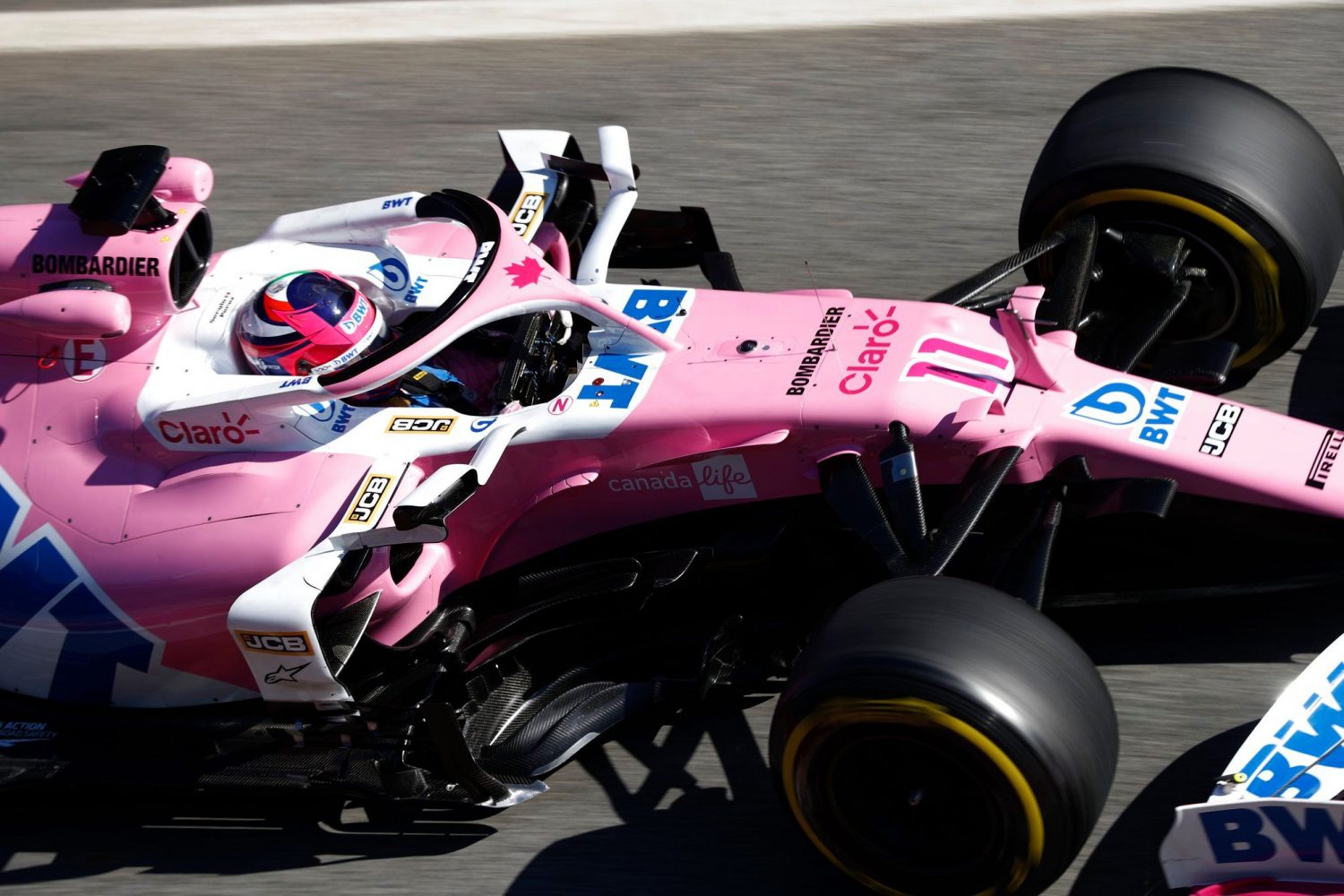 "There has been a significant change in the global market environment in which Aston Martin Lagonda operates," said Lawrence Stroll, quoted by the Financial Times.

"What has not changed is our commitment to provide the company with the necessary funding it needs to manage through this period, to reset the business and to deliver on its long-term potential."

Aston Martin's future partnership with Racing Point, which includes a five-year commercial deal with Stroll's F1 team, is still set to be put on its rails at the start of the 2021 season.