AlphaTauri boss Franz Tost has returned to Faenza from Melbourne only to discover Italy's "ghostly" locked down atmosphere.

Tost and the team's staff fortunately kept out of harm's way in Australia, but bringing the troops back from Down Under was a big challenge in terms of logistics.

"That was problematic and presented us with some obstacles," Tost told Speedweek.

"In Italy almost all flights to Bologna were canceled, so we no longer came directly to Bologna. The majority of the team flew from Melbourne via Dubai to Nice and from there took the bus to Faenza.

"I was lucky enough to catch a flight from Dubai to Rome. As far as I know, this was one of the last flights to the capital.

"It was a big challenge to bring the team back to Italy, but everything worked out. The entire team is now in Italy.

"It quickly became clear to us that those team members who were in Australia would go into quarantine after their return so as not to risk contaminating their colleagues at the factory."

With 35,713 confirmed cases of the coronavirus and a death toll fast approaching 3,000, Italy is the world's worst affected country.

The dire situation compelled authorities to place the nation under a strict lockdown two weeks ago in a bid to halt the virus outbreak.

Tost admitted that life in Italy has switched from a vibrant and bustling atmosphere to an eerie and scary mood.

"When I drove from Rome to Faenza for a good two hours, I met maybe twenty cars along the way," Tost recounted.

"The highway was empty. You don't see anyone on the streets here either, the whole life takes place in people's home.

"We have a curfew, and you can only avoid it if you go grocery shopping or to the pharmacy or doctor or to work.

"It's really scary, all of that. You look out of the window on the street and there is no human soul to be seen.

"We are used to people going on vacation to Italy, while Italians are sociable. But it's ghostly." 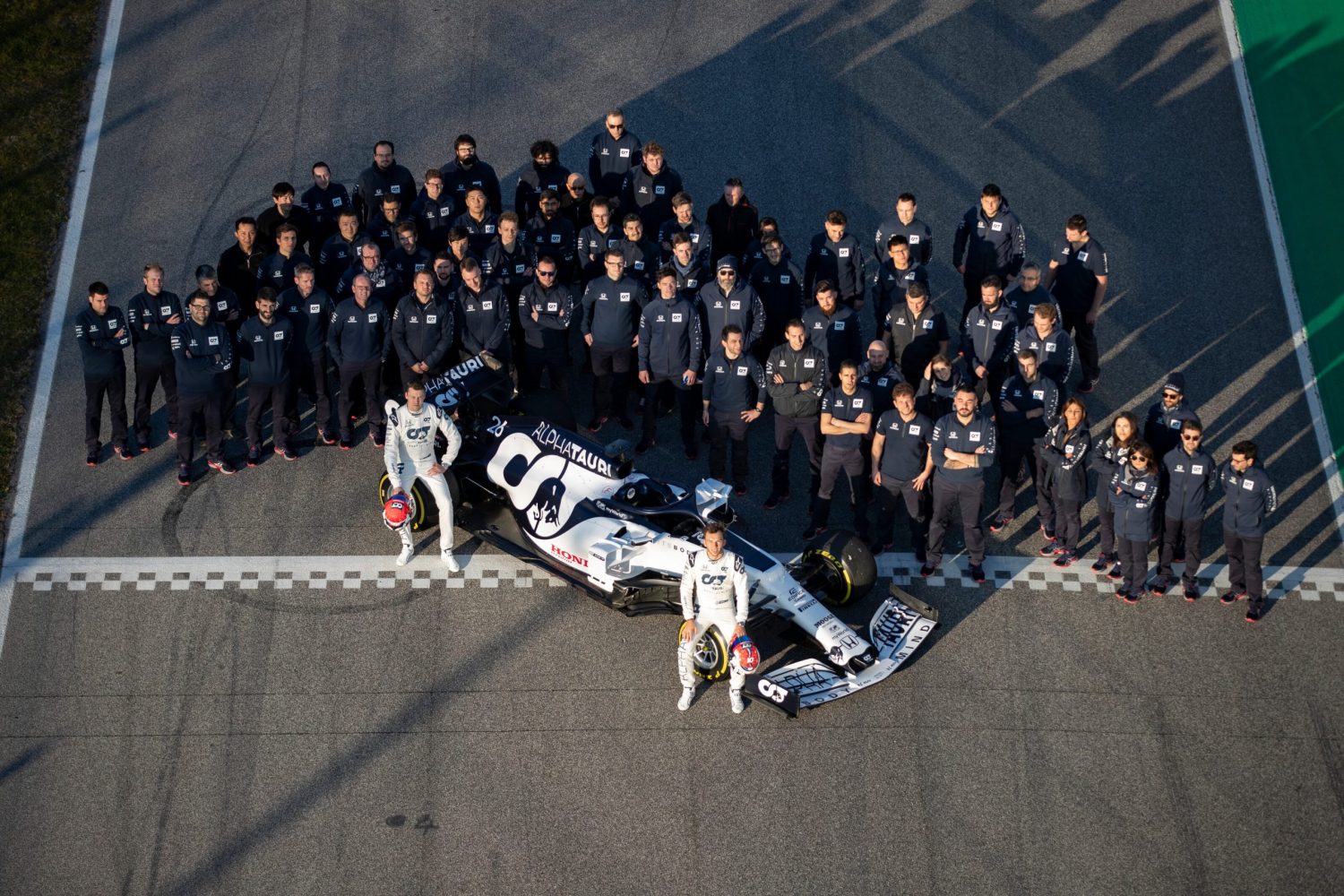 Tost said that AlphaTauri introduced strict rules early on to protect itself from the virus outbreak, even before the start of pre-season testing, by restricting access to the factory to those residing in Italy's high risk and contaminated 'red zones'.

"We canceled all visits to the factory, both for suppliers and guests," he explained. "We also implemented measures in Spain as far as guests were concerned.

"We canceled everything so that we could isolate ourselves a little. So far, this has paid off."

AlphaTauri will shut down for F1's now mandatory three-week 'spring break', but everyone has been under a close at Faenbza, including Tost himself.

"If someone complains about the typical signs of illness, like fever, aching or respiratory problems, then we bring in our general practitioner.

"He then decides whether the employee has to go to the hospital, because we can only be tested at the hospital.

"I also had myself tested, just to make sure that everything was right and that I could go back to the factory". 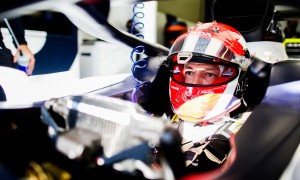 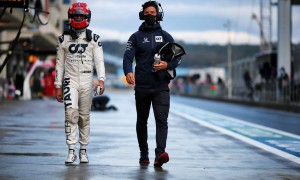