Racing Point's financial situation might be much healthier than it was in 2018 when it suffered a near-death experience in its former guise as Force India, but that certainly doesn't mean the team has money to burn.

The team was saved from administration after being bought up by a consortium led by Canadian billionaire Lawrence Stroll, which has resulted in millions of pounds of fresh investment to revive the squad's fortunes - including the switch to a controversial 'Pink Mercedes' design philosophy.

But team principal Otmar Szafnauer is quick to point out that despite the extra money, Racing Point remains the smallest and leanest team on the F1 grid with a significantly smaller budget and workforce than any of their rivals.

“When Lawrence came in, he gave us a bigger budget, so significantly more money," he told Motorsport.com in an exclusive interview this week.

“But it must be said that even though we have a significantly bigger budget - say 30 per cent more, 40 per cent more than what we had - I still believe we've got the lowest budget and the least amount of people in the pitlane.

"Maybe Haas has less people because a lot of their design and manufacturing work is done by Dallara, [but] we're still the smallest Formula 1 team."

However Szafnauer was determined that the availability of more money didn't translate into a forgetting the lessons of efficiency that had saved them during the darker times.

"Although we've got bigger resource now and we can do more, the one thing that we got to make sure of - and so far, so good - is that we don't lose that efficiency that we had in the past. 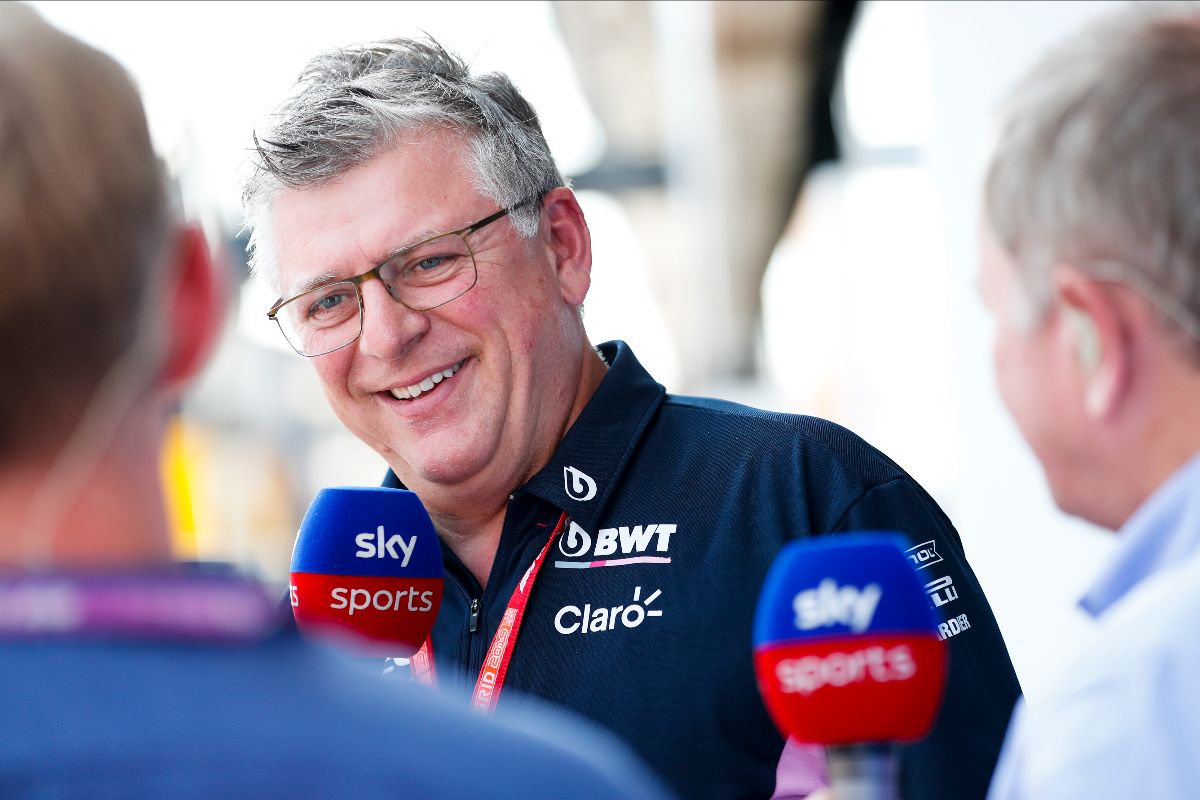 Since the start of the season was delayed by the coronavirus pandemic, Racing Point has mothballed much of its operations during the shutdown, with the planned expansion of manufacturing capability among the projects currently put on pause.

"They're just put on hold now," he said. “Because nobody's at work."

But Szafnauer says that things will quickly ramp up again once the shutdown is over and the teams are allowed back into the office ahead of the cut-down 2020 championship.

"We're still expanding, it'll just be two months later," he shrugged. "That might add a little bit of delay to the projects that were going.

"But they haven't been cancelled - just postponed," he added. "We'll have all hands to the pump to make sure that we race to the best of our ability in that compressed season."