A day after Silverstone said it was pressing on with its plans to host a British GP double-header this summer, the event has been dealt a major blow by the news that F1 will most likely not be exempt of the UK's upcoming quarantine measures.

According to reports, Britain's planned 14-day quarantine that is set to be applied to overseas visitors from the start of June will not include sports or Formula 1 among the limited categories exempted from the measures.

The British government, which justified the upcoming quarantine as a means of preventing a second wave of COVID-19 cases in the country, is reportedly opposed to broadening its short list of exemptions to the sporting arena for fear of allowing too many individuals to circumvent the quarantine measures.

Britain's The Sun quoted a Downing Street source as saying "a final decision hasn’t been made - but we do want the regime to be robust".

Formula 1 is planning to kick off its season in Austrian on July 5 with two consecutive races held at the Red Bull Ring. But a strict application of the UK's isolation measure would force the entire F1 community - including teams and suppliers based outside of the UK - to quarantine upon its return or entry into Britain.

"A 14-day quarantine would make it impossible to have a British Grand Prix this year," a Formula 1 spokesman said on Tuesday, quoted by Reuters.

"It has a major impact on literally tens of thousands of jobs linked to F1 and the supply chains. If all elite sport is to return to TV, then exemptions must be provided." 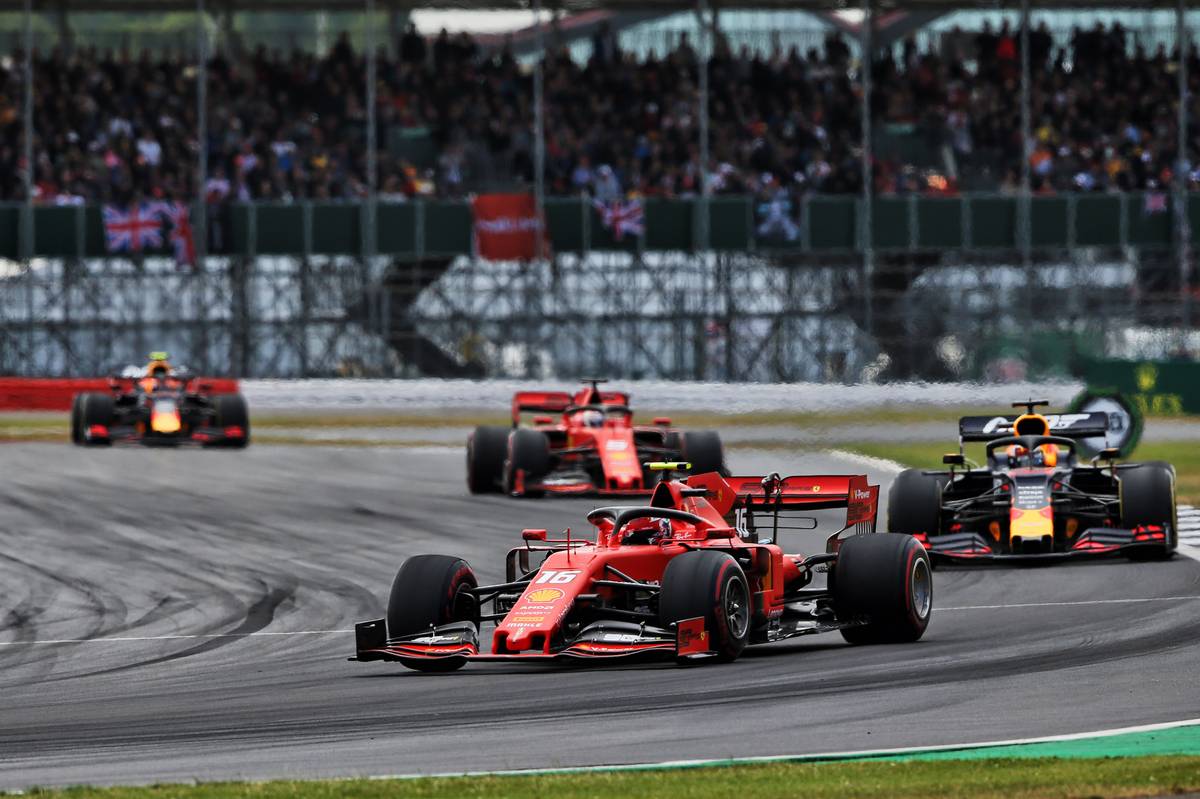 "We should, indeed, consider further improvements," he said. "For example, things like air bridges enabling people from other countries who have themselves achieved lower levels of coronavirus infection."

If Formula 1 is forced to scrap its Silverstone events, a contingency plan currently under consideration could include teams and all personnel remaining on the continent after the Austrian Grand Prix races and racing at non-restricted venues in Europe - but behind closed doors - before returning to Britain at a later date, when a quarantine measure would have no impact on the sport's schedule.

Hockenhein could fill the void after Austria, while Hungary and Imola might also be considered as potential replacement venues for the July and early August period.

But with regulations, measures and lockdowns regularly changing across Europe, building a calendar of races, let alone freezing a schedule, remains a massive challenge for F1's chiefs.