Rowland took advantage of contact between early leaders Vandoorne and Abt to take command of the event and never look back. The Mercedes driver's runner-up spot allowed him to move up to second in the championship behind Mahindra's Pascal Wehrlein. 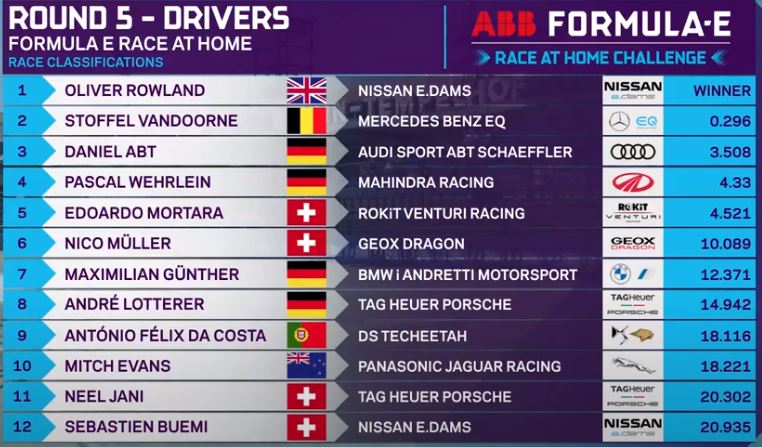 In qualifying, Vandoorne secured his third pole of the series, pipping local hero Abt by 0.256s.

The Belgian held his own after the start and out of the Turn 1 hairpin to lead the field, with Abt and Rowland in close contention. An overly cautious approach to Turn 6 saw Vandoorne overhauled on the exit by Abt and Rowland, but the Merc driver recouped second at the same corner on the following lap to set off after Abt. 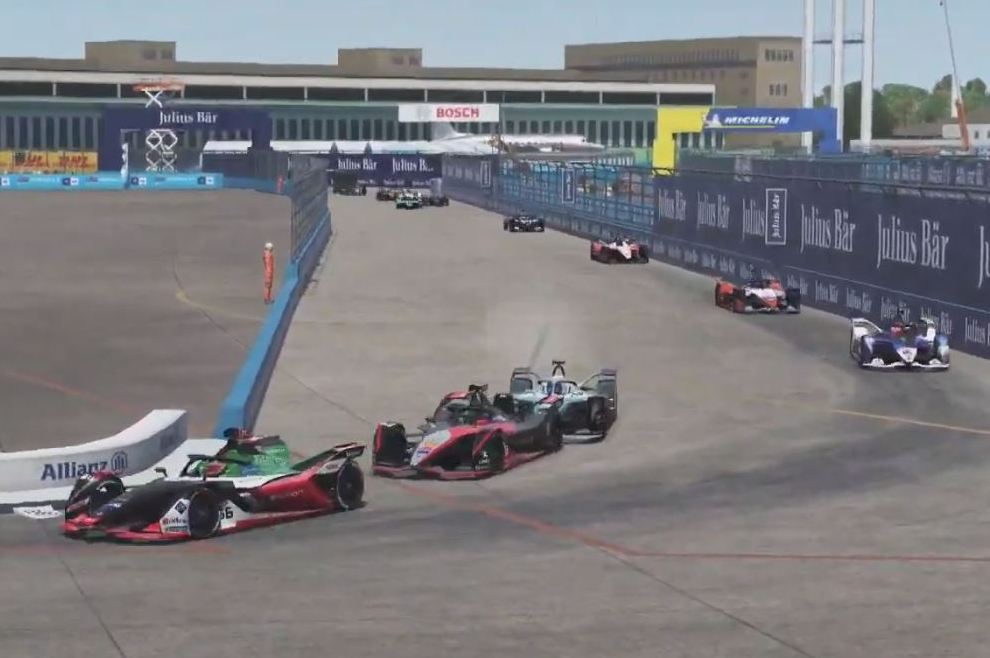 Turn 6 was the scene of another spat between Vandoorne and Abt, the pair losing their positions to an opportunistic Rowland.

The Briton reached the checkered flag without ever putting a foot wrong despite Vandoorne's mounting pressure, winning with by a mere 0.296s margin, while Aby concluded his day 3.508s adrift. 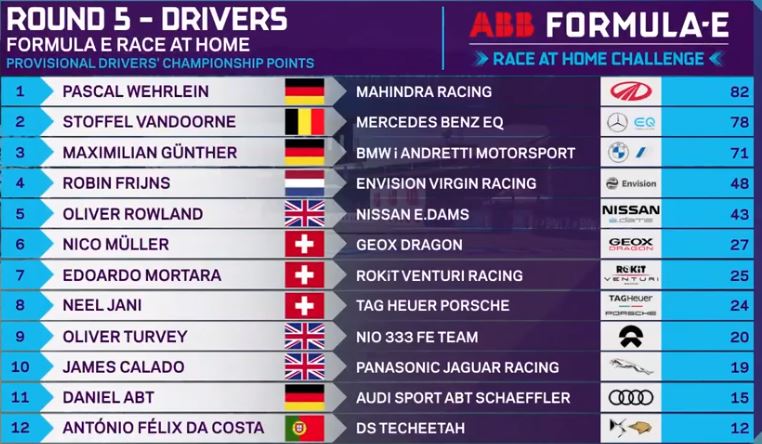 Domenicali calls on Alonso to help Sainz move to Ferrari 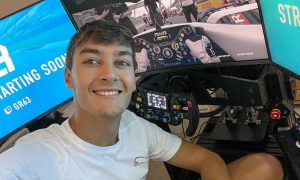 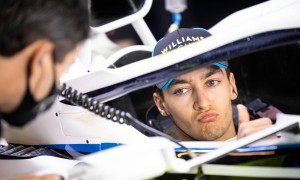