On the 50th anniversary of the passing of Bruce McLaren, the motorsport legend was remembered by the team he founded in a private ceremony at McLaren's headquarters in Woking.

The pioneering racing driver - who won in F1, at Le Mans and in Can-Am - was killed on this day half a century ago aged 32 while testing a McLaren M8D at Goodwood Circuit.

It's an extraordinary measure of a man's life and contribution to his field of expertise when his surname instantly evokes so much.

In commemoration of her father, Amanda McLaren – a McLaren Automotive brand ambassador – unveiled a life-sized statue of the legendary Kiwi in the main hallway of the McLaren Technology Center. 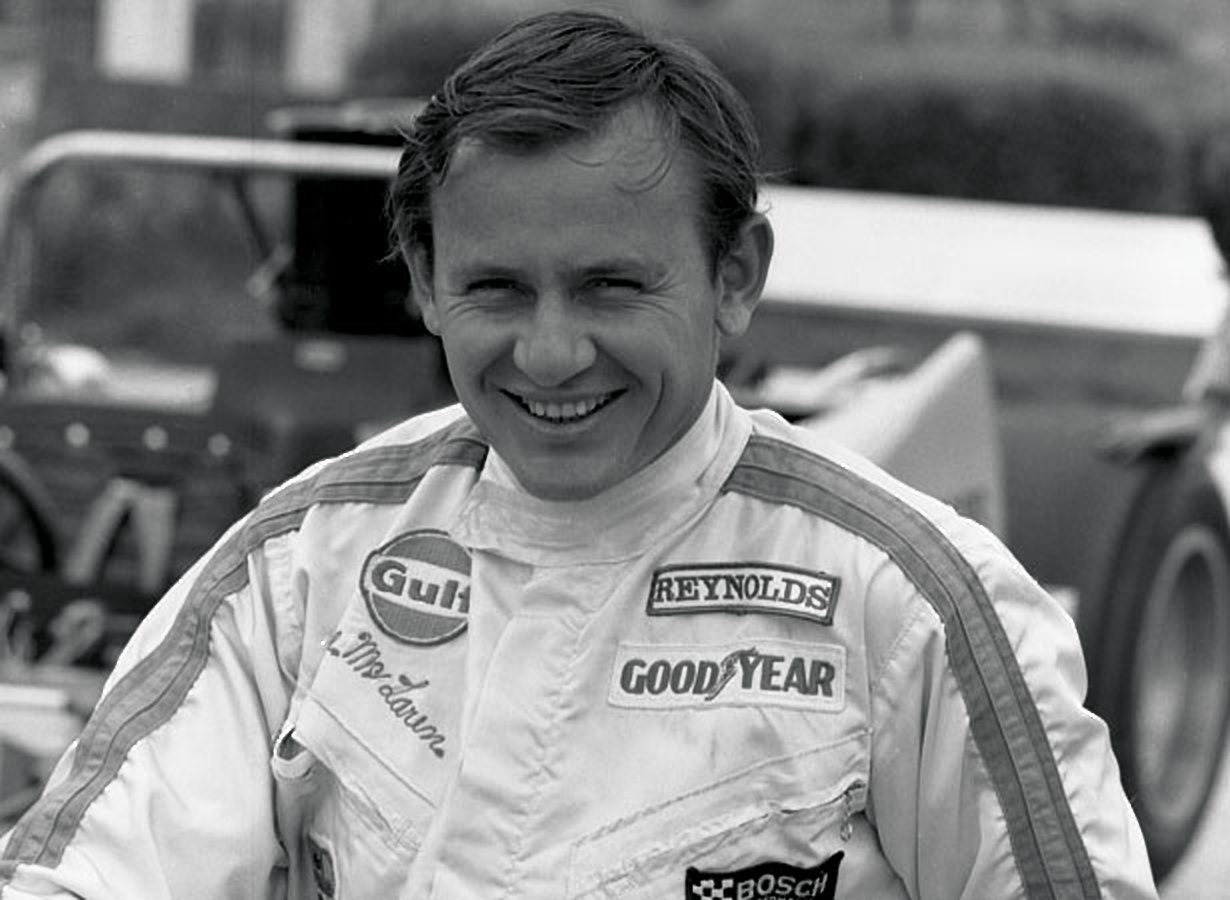 "It is an honour to mark the 50th anniversary of the death of Bruce McLaren by unveiling this wonderfully crafted statue to commemorate his life and achievements," said Amanda.

"When my father died in June 1970 – just 12 years after coming to the UK from New Zealand – he had already done so much to realise his ambitions, but the best was still to come.

"McLaren’s accomplishments over more than 50 years in Formula 1, three Indianapolis 500 wins, five successive Can-Am championships, the landmark victory at the 1995 24 Hours of Le Mans race and the supercars and hypercars designed, developed and built under the McLaren banner, all stand as his legacy.

"June 2 is always an emotional date for us and that’s particularly true this year. Having ‘Dad’ looking out over McLaren is incredibly moving and I know that he would have been so very proud of the achievements made in his name." 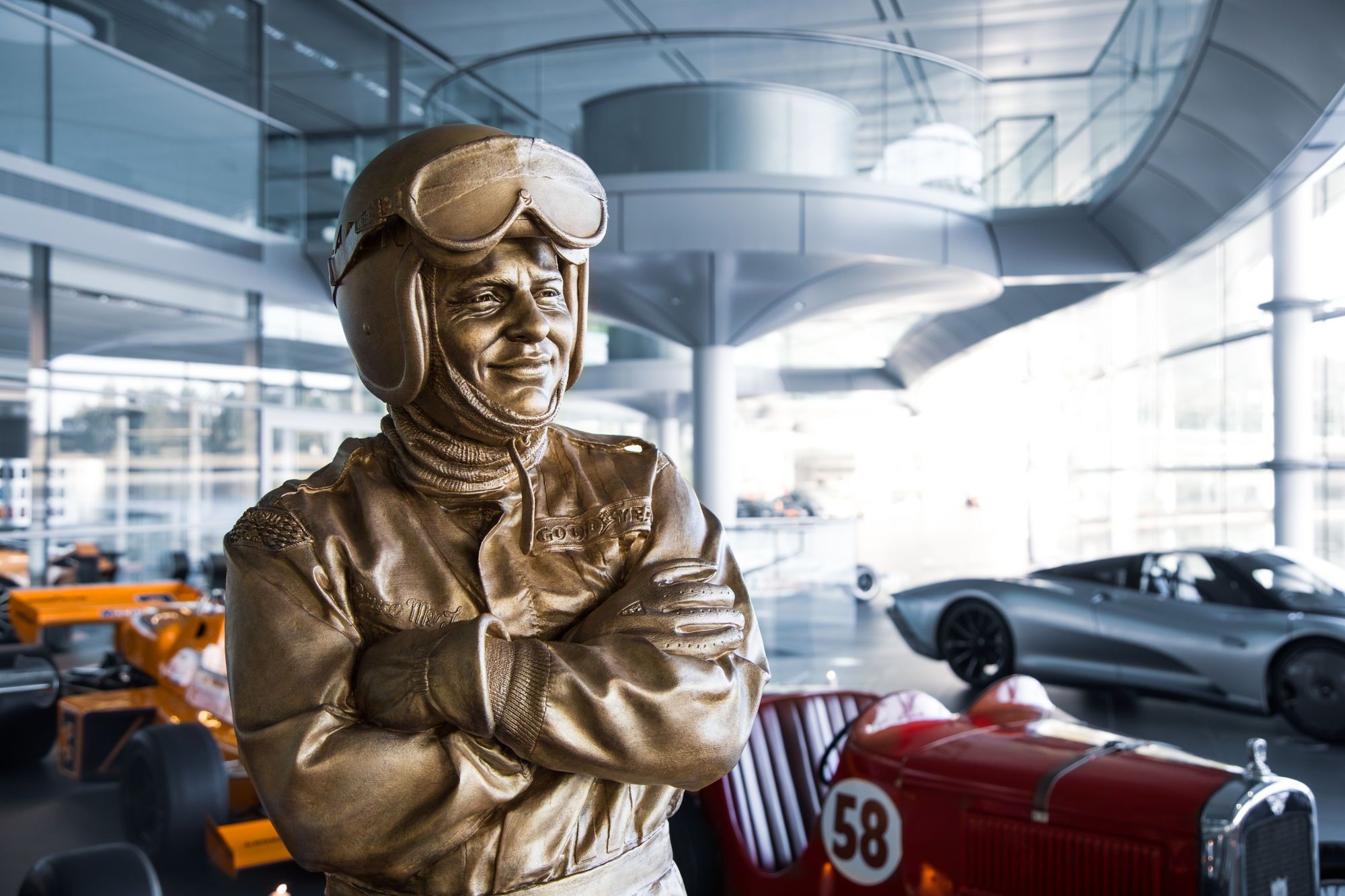 The bronze statue of Bruce McLaren was created by painter and sculptor, Paul Oz.

Globally recognised for his motorsport-inspired art, Oz was previously commissioned by McLaren Racing to produce a sculpture of Ayrton Senna that is also at the MTC.

"Bruce was a racer, an innovator and a leader, and all of us at McLaren strive each day to follow the example he set us," added McLaren Racing boss Zak Brown.

"Bruce stands as a hero of our sport, immortalised by this statue which is surrounded by his legacy.

"We take a moment on this important day to mourn his loss, but to also draw inspiration from his life. Bruce’s spirit lives on through all the people that work at McLaren today.

"We race in his honour, fearlessly forward, in the pursuit of better."

McLaren also saluted the memory of its founder with a short video posted on its YouTube channel, and which you can check out here:

Mateschitz: Austrian GP will send 'strong sign of feasibility to the world'