Racing Point team boss Otmar Szafnauer says the only significant change his team will undergo in 2021 will be a name change above the factory's doors, but the pink outfit's driver line-up will remain the same.

The Silverstone-based outfit will switch its identity to Aston Martin next season as a result of team owner Lawrence Stroll's investment in the legendary British sports car manufacturer and the subsequent partnership that has been set up between the two parties.

While rumors of a possible association with Sebastian Vettel emerged following the announcement of the German driver's exit from Ferrari at the end of the season, both Sergio Perez and Lance Stroll will remain in their seats for 2021. 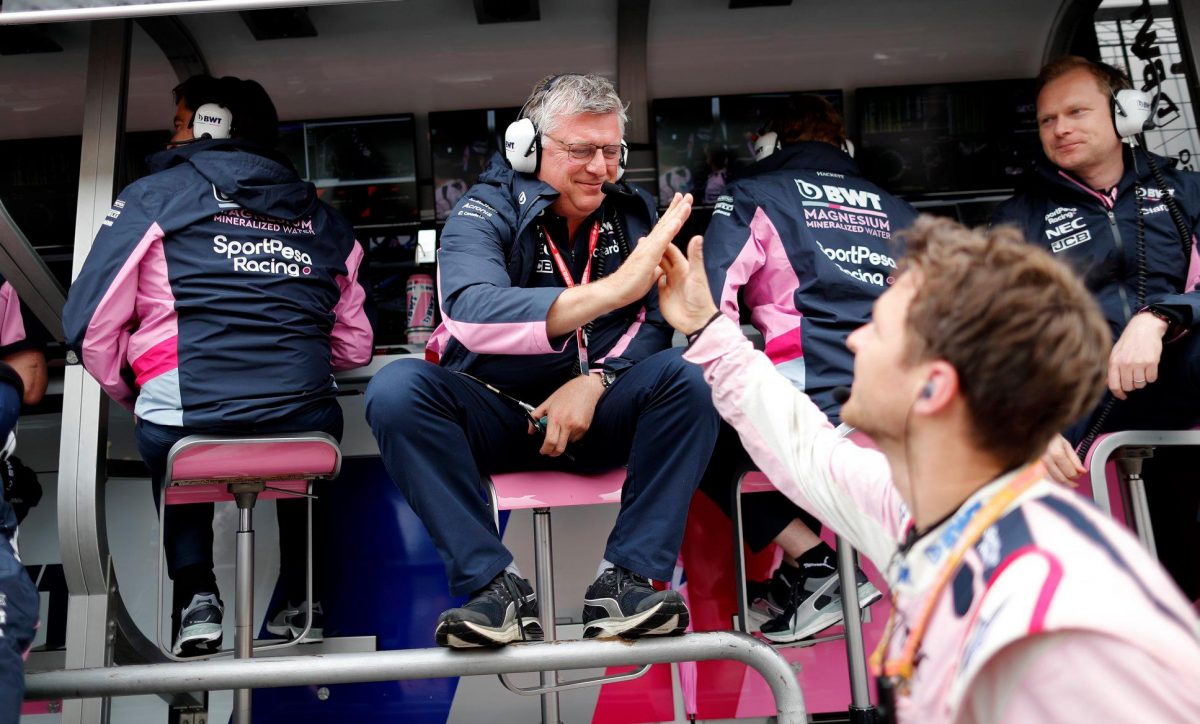 "It's certainly been an interesting few weeks in the driver market, with some headline-grabbing moves out there," said Szafnauer in an interview posted on the team's website.

"I'm sure it's kept the fans entertained and the media busy – but from our perspective, the headline for next season is the name above the factory doors rather than the names in the cockpit.

"We’re looking to the future and building a new legacy worthy of the Aston Martin name.

"These new financial rules give every team a more equal shot at achieving their potential and that can only be a positive thing for the sport.

"The future looks bright and our absolute aim is to be at the very sharp end of that future." 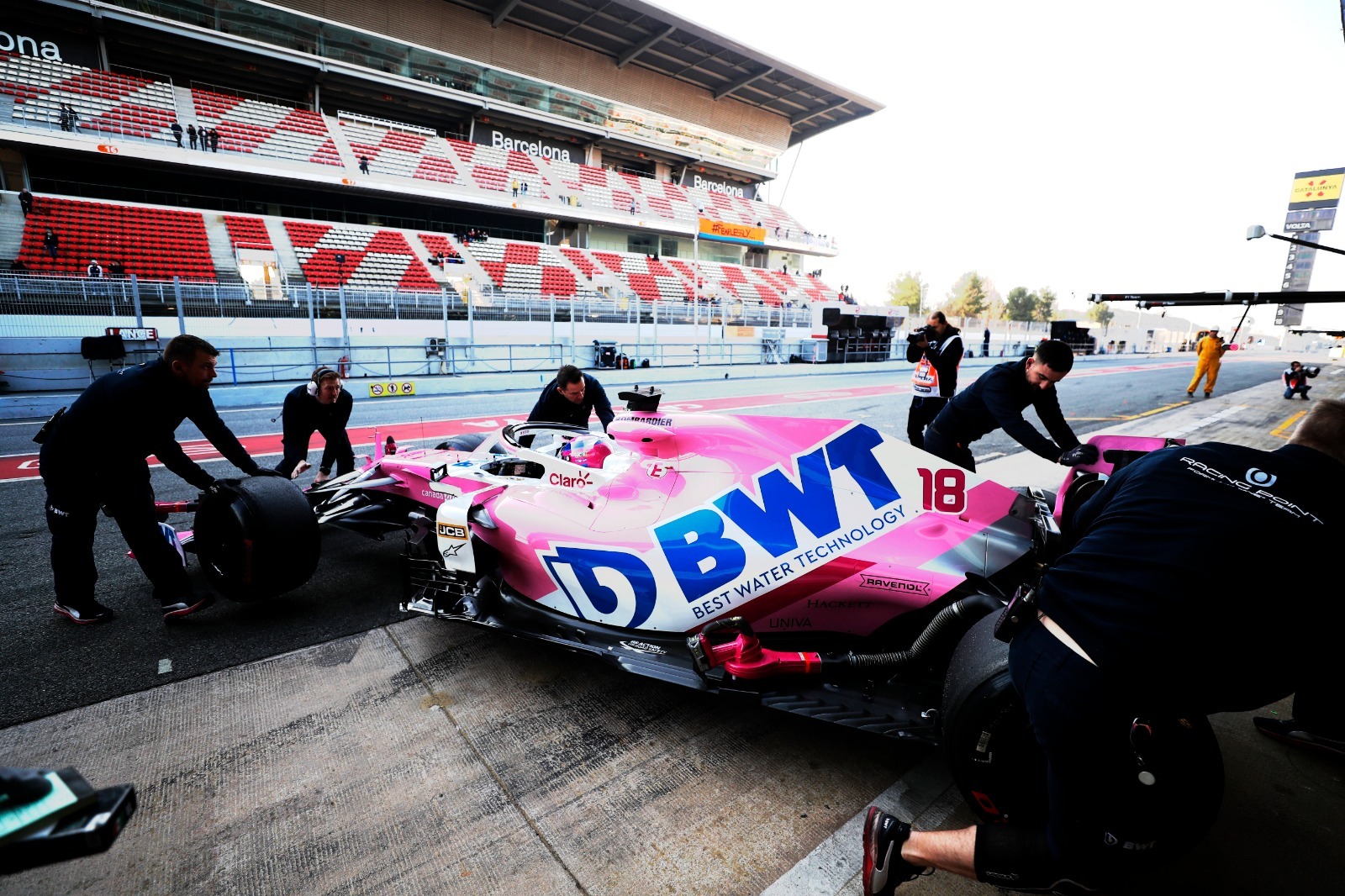 Commenting on F1's recent regulations changes and the introduction of a long-awaited budget cap next year, Szafnauer believes the sport's transformation is heading in the right direction in terms of ensuring a more "financially stable" future.

"I believe the decisions we've reached as a collective between the teams, F1 and the FIA have put the necessary processes in place to make the sport more financially sustainable and do so over a timescale that's achievable for everybody.

"Ultimately, it's in all our interests to keep all the teams in business and to continue providing great racing for the fans."

F1 will finally get itself into gear next month in Austria, although it will function under strict safety restrictions and within a closed environment.

But Szafnauer believes that everyone will adapt swiftly to the conditions.

"I think it’s going to feel strange for all of us to be getting on an aeroplane, flying to a different country and heading to a racetrack after such a long time away," he admitted.

"The setup when we get to the paddock will feel very different too initially, I’m sure – but just as we’ve all adapted to this new normality at home, I’m confident we’ll do so on the road.

"The processes and procedures we’ve implemented to keep everybody safe at the factory will apply just as stringently, if not more so, at the racetrack, so we’re in the best shape we can be."

Ecclestone 'looking around' for a buyer for Williams