Varying the tyre compounds available to teams between the doubleheader races a Austria and Britain is the latest idea under discussion to boost competition and excitement over the opening events.

Formula 1 bosses are keen to ensure the back-to-back races scheduled at the Red Bull Ring and Silverstone aren't like-for-like copies of each other, but have some variety and distinctiveness.

F1 is hoping that forcing teams to choose between a different range of tyre compounds for the two races might be a way of shaking things up, while still being acceptable to all the teams.

Last season Pirelli supplied C2, C3 and C4 tyres for teams to use in Austria, with each driver getting to choose how many of each compound they received for the race weekend.

At Silverstone - which is longer, faster and harder on tyres than the Red Bull Ring - Pirelli went for a slightly harder range and gave teams the option of C1, C2 and C3 tyres to choose from.

Now the question is whether it's possible to offer two different ranges of tyres for each venue without affecting safety, or having other side effects on the race weekend as a whole.

"We are discussing it at the moment," F1's director of motorsport Ross Brawn told Motorsport.com this week.

"There are two elements to the second weekend," he explained. "There's making sure people run all weekend: we don't want a very quiet Friday because they've got all the data they need.

"The other aspect is, is there something we can do that will engage fans a little bit more at the second race because of a change? Something which the teams won't see as upsetting their competitive status within F1?

"It will be very small if it is. It will be something like tyre compounds or something of that sort.

"We'll see whether there's any scope to do something with it. If they have a different range of compounds available, they'll do some work.

"But it's far from certain. We're kicking it around at the moment. It's possible there will be nothing. But if we can do something just to liven up that second race, it will be a good thing." 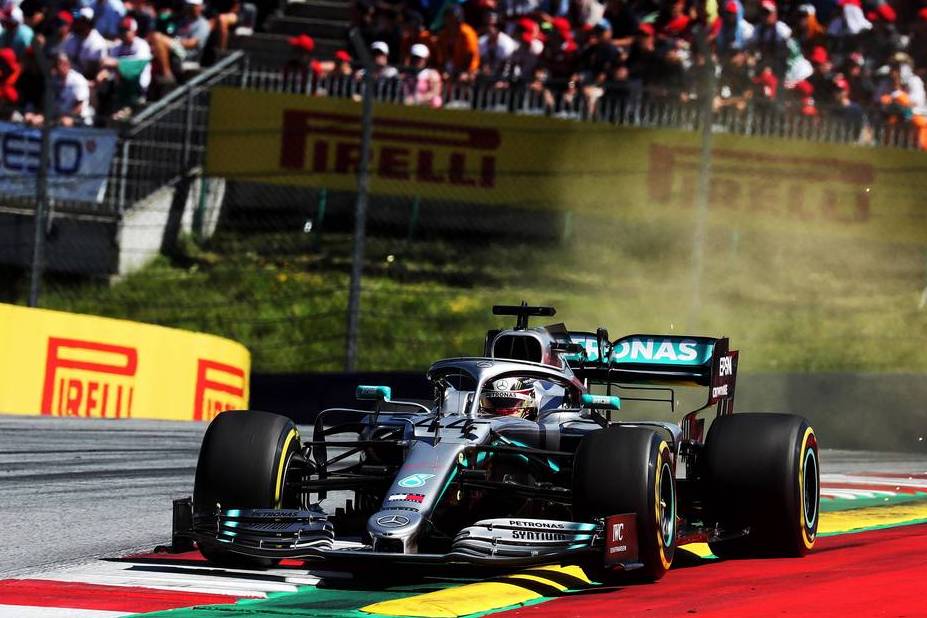 An early proposal for the doubleheader events to set the grid for the second race by using a reverse-grid sprint competition has already been shut down due to opposition from Mercedes.

"We thought that this coming season with the necessity to have some of the Grands Prix as second weekends at the same track it would be a perfect idea for the second race," Brawn commented.

"We looked at it last year, and we didn't get support," he continued. "We thought that this coming season with the necessity to have some of the Grands Prix as second weekends at the same track it would be a perfect idea for the second race.

"So in Austria, Silverstone - and if there are any in the second half of the season - then we could do the same," he said. "But we couldn't because of Mercedes."

"Toto [Wolff, team principal] was quite frank in the meeting. [He said:] 'We're in what we think is the best competitive position, we're chasing seven world championship.

"'Why would I give up that opportunity I have, because this proposal will put me in a far more difficult position?'"

"I understood that and respected it," Brawn commented. "I wish that he would have taken a bigger view, but he didn't. I think all the stuff that came out afterwards was just fog."