Daniel Ricciardo's only complaints after his high-speed crash in Friday's second practice session were a bruised knee and a bit of self-incrimination.

The Renault driver lost it early on in the afternoon session when he likely carried too much speed into Spielberg's Turn 9 and spun backwards into the barriers.

While his R.S.20 came off worse with a badly damaged rear end, the Aussie visited the medical center where doctors gave him the all clear with the exception of a bruised knee.

"I hit my knee on the steering column when I came in, so just a bit bruised," he explained.

"But they checked it, [it is] literally just some bruising. All is good. I am fine but the car was pretty beat up."

Renault's data analysis of the crash revealed no anomalies with the car, although it's suspected that a sudden gust of wind may have been a factor in the crash which was otherwise rooted in a simple driver error. 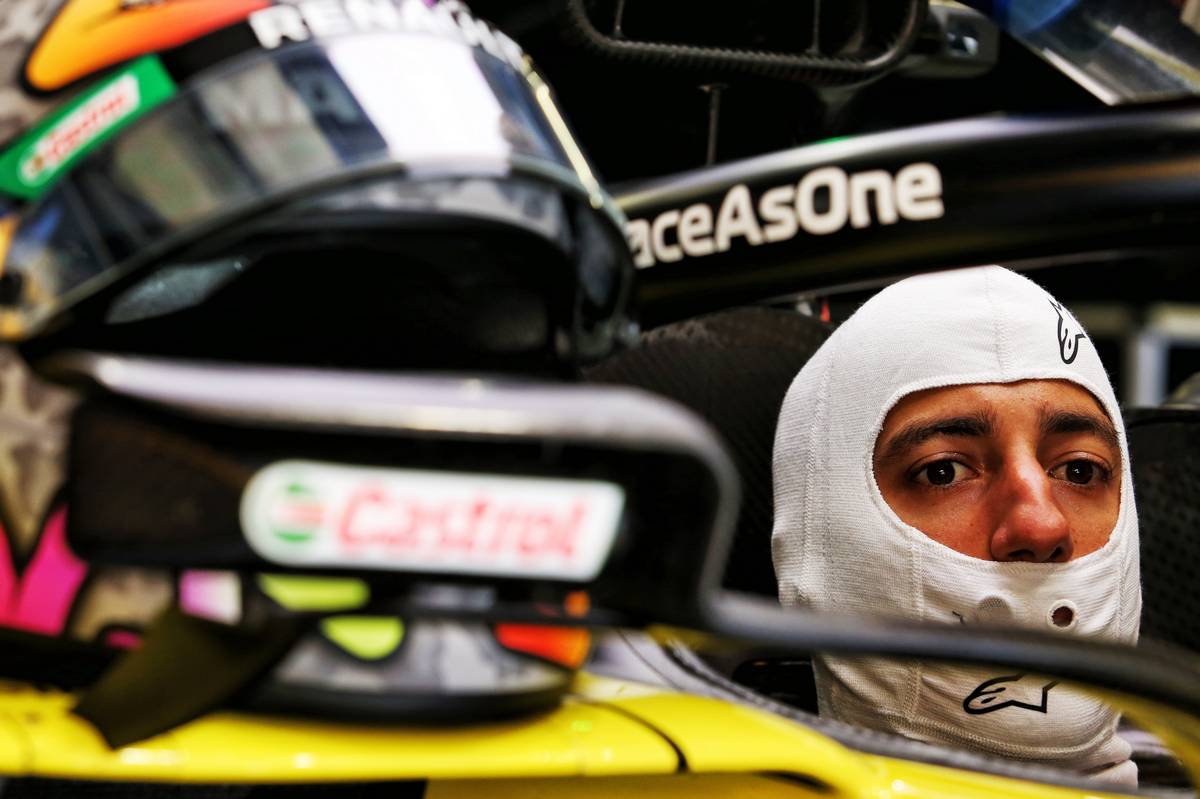 "I was trying to understand what went wrong," he said. "It is one of those that goes so quickly, but yeah, just one of those ones.

"I turned in and just as I turned, there has been a bit of a tailwind we saw that maybe helped me a little bit with losing the rear.

"Nothing with the car broke so it was obviously just on me. But yeah, fortunately I don't do those things too often but today I did, so sorry guys."

The mishap added a few extra hours to the Renault crews' workload, but chief race engineer, Ciaron Pilbeam assured that Ricciardo's car "will be ready to run again by tomorrow".