Former Renault F1 driver Nico Hulkenberg is reportedly Racing Point's preferred choice to replace Sergio Perez after the Mexican was ruled out of the British GP after testing positive for COVID-19.

Perez was placed into isolation after an initial test proved inconclusive, but a second coronavirus test confirmed the Racing Point driver's positive status.

In conformity with the UK governments guidelines and safety dispositions, Perez will quarantine for ten days which means the Mexican will also miss next week's 70th Anniversary Grand Prix at Silverstone.

Racing Point does not have an official reserve driver but could rely on Mercedes substitutes Stoffel Vandoorne or Esteban Gutierrez.

However, the former is currently not on site in the UK as he prepares for next week's Formula E round in Berlin with Mercedes, while Gutierrez hasn't raced in F1 since 2016.

Williams' George Russell remains affiliated to Mercedes, but convincing the Grove-based outfit to release its driver on a temporary basis could prove challenging for Racing Point.

But according to Motorsport.com, Nico Hulkenberg, who raced for five years with the Silverstone-based outfit when it was known as Force India, is Racing Point's preferred option as a substitute for Perez. 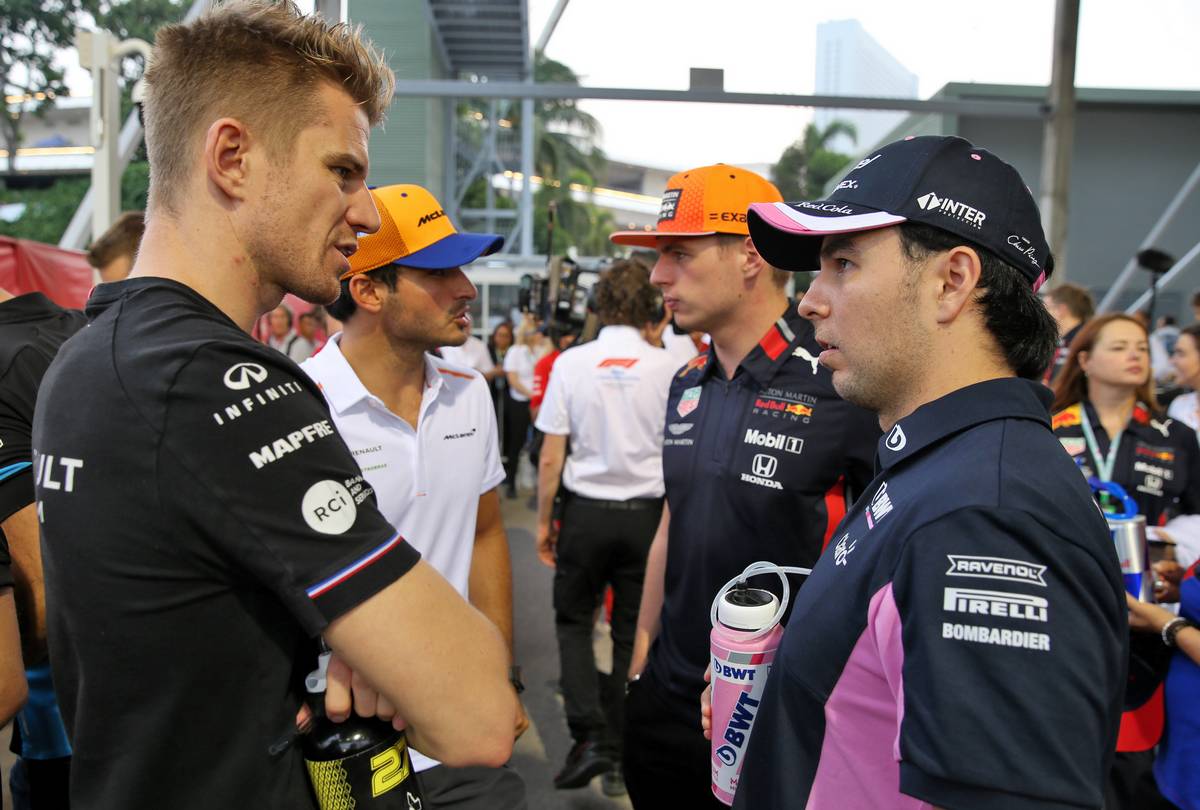 The German, whose last Grand Prix start was in Abu Dhabi at the end of 2019, has repeatedly said that he was waiting in the wings for an opportunity to return to the grid.

Official confirmation of Sergio Perez's replacement for the this weekend's race is not expected until Friday, says FIA Race Director Michael Masi.

'We're working with the team," said Masi. "They'll make an approach to the FIA and based on the circumstances we would approve such a change.

"And the driver would continue on for the rest of the weekend."

Perez's pain may well be the Hulk's gain! If so, odds on a Hulkenberg podium on Sunday?

Perez tests positive for COVID-19 - pulls out of British GP! 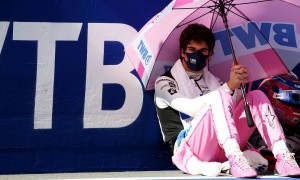 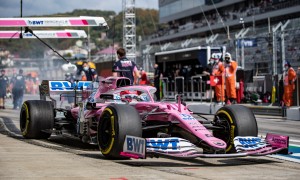 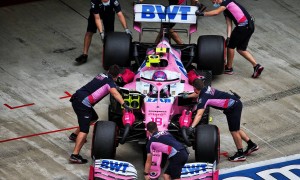