Racing Point's Lance Stroll had admitted that he had been hoping for better than sixth on the grid for this weekend's British Grand Prix.

The Canadian qualified in third place for the most recent Grand Prix in Hungary as 'best of the rest' behind the Mercedes drivers, but he was unable to repeat the feat at Silverstone on Saturday.

This time he was beaten in the final timings not only by both Silver Arrows but also by Max Verstappen, Charles Leclerc and even McLaren's Lando Norris. He ended up more than 1.5s off the pole position lap.

"After yesterday I was hoping for a bit more," he told Sky Sports F1. "We were first [at the end of FP2] and with a lot of margin to the rest of the field.

"Today that just really wasn't the case," he continued. "We struggled a bit more with the balance of the car. We couldn't get it hooked up in the first sector and I think that cost us some lap time.

"We looked stronger in practice yesterday, so we need to go away and understand how we can come back stronger," he commented. "We'll look into it.

"The temperature and wind conditions were different today and were quite changeable, so that was a challenge to work around as well.

"It was difficult to find the optimum balance of the car today, and that affected us in the first sector - we lost a little bit of time there in qualifying.

“The positive today is that we're starting P6 tomorrow and our strategy worked out, meaning we have the advantage of starting on the medium tyre and that should help us fight some of the cars around us. 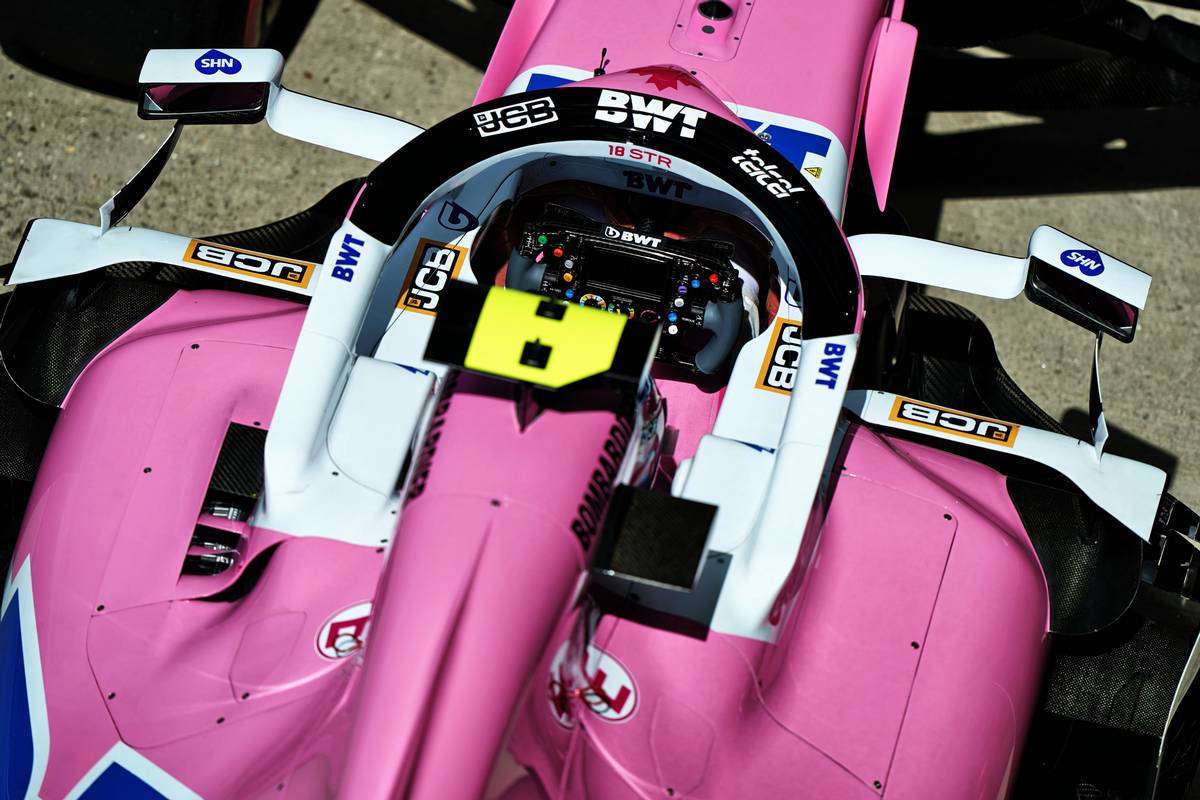 "It depends on what happens," he pointed out. "Anything can happen at the front.

"The Red Bull will be quick, the Ferrari - they managed to get in on the medium tyre as well as us, so I expect our race to be with them. But we'll see what happens at the start and go from there.

"Overall, I'm happy with our position and tomorrow is another day. I'm confident we can make some positive steps overnight and be in good shape for our home race.

"We're definitely in a position to fight for another good bunch of points, and that's the goal."

Racing Point team principal Otmar Szafnauer certainly believed that the choice of medium tyres to start the race on had been worth the effort and risk involved.

“We took an aggressive approach to qualifying today with Lance running on the medium tyres in Q2," he said. "It was a difficult call, but we felt the strategic benefits for the race made the risk worthwhile. Lance made it work and progressed to Q3.

"Lance wasn’t totally happy with his Q3 lap, but sixth place on the grid sets us up nicely for our home race.

"The margins were very close today, which shows how competitive the entire grid is this year, and it will be the same tomorrow.

"I think we can take the fight to the teams around us and come away with another strong result.” 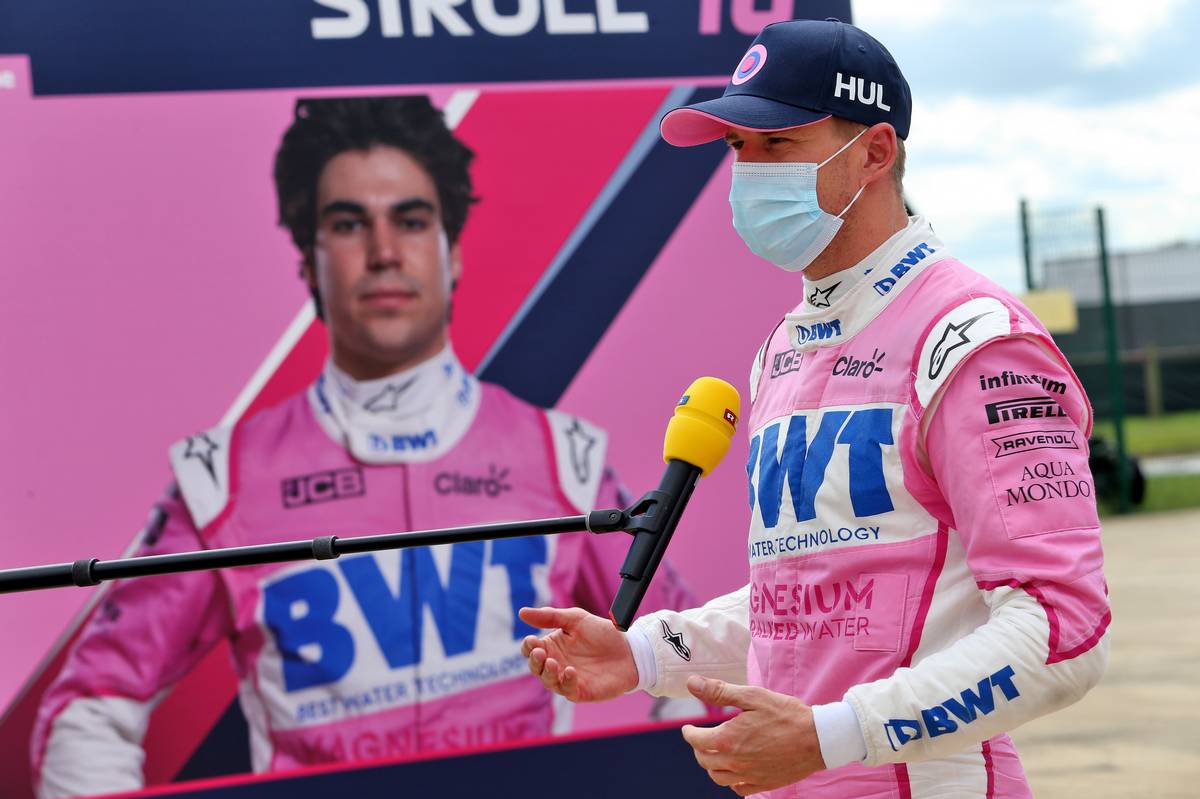 Stroll's stand-in team mate Nico Hulkenberg was less fortunate with the strategy. Sitting in for Sergio Perez who has been ruled out after a positive COVID-19 test, the German could only manage 13th place on the grid after being eliminated at the end of Q2.

"Nico didn’t quite make the top ten, which is understandable given that he’s been thrown in at the deep end and only drove the car for the first time yesterday," said Szafnauer.

"From P13, with competitive race pace, I’m confident he can score points tomorrow."