The FIA is set to amend Formula 1's technical regulations to prevent teams from copying, or reverse engineering, the design of a rival outfit's car through photographic evidence or any other method of replication.

The move comes in the wake of the ongoing sage involving Racing Point's RP20 which the team has openly admitted is based on last year's championship-winning Mercedes W10.

Following a protest by Renault of the RP20's brake ducts, the FIA levied 400,000 euros fine on Racing Point and withdrew 15 championship points from the team's 2020 tally. 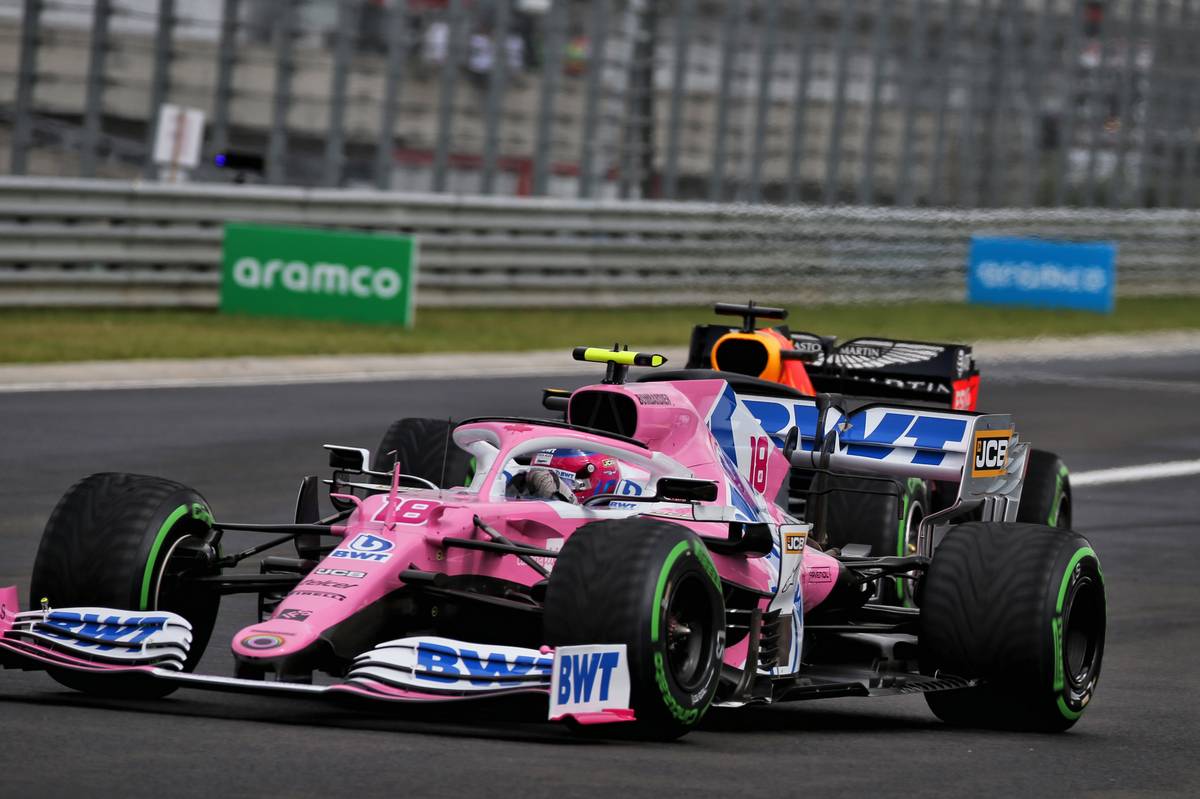 Racing Point has appealed the decision, but the FIA has moved forward with legislation that will prevent car copying in the future. However, the rule adjustment will have no bearing on the team's business model.

"I don’t think it changes our business model at all. We’re not the most affected team," Szafnauer said.

"We’ve got 500 employees. The reason we don’t have 700 or 800 like some of the bigger teams is that we lack in-house manufacturing.

"But if you just compare us to everyone else in design, development, aero personnel, we are the same. We’re the same as the big teams. It has zero impact."

Despite the ongoing controversy sparked by Racing Point's 'cloning' design approach to its 2020 contender, Szafnaure insists his team is a genuine constructor and always has been.

"We’ve always been a constructor, from the days of Jordan to the days of Racing Point and everywhere in between," said the American.

"We’ve got the capability of designing, developing, and constructing all of our own components.

"It will have zero impact on our business model. If the rules become more clear, we will stay within the bounds of those rules. Absolutely no problem."

Sato never imagined 'living the dream' at over 40!

Vettel to remain his own man - dismisses need for manager