Red Bull Racing has taken to its official Twitter feed to reveal the new logo it will sport in 2016.

The Milton Keynes-based team has logically dropped the Infiniti branding after ending its three-season title sponsorship with the marque at the end of last year. However, the revised design does not feature any TAG Heuer reference, despite the Swiss watch company leaving McLaren to join Red Bull and brand the Renault power units it will use in 2016.

Otherwise, the logo remains mostly unchanged with the simple addition of “Formula One Team”.

Here is how both layouts compare: 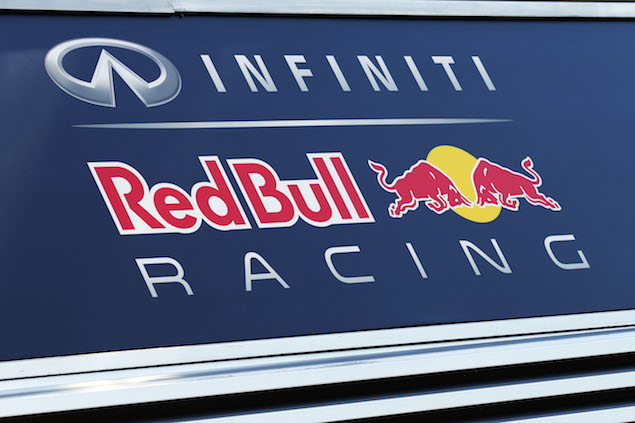 Noted our new profile image yet? A new logo for a new #F1 year. pic.twitter.com/hVk6QMNgIz

Hopefully, the four-time world champions will have more tricks up their sleeve when time comes to unveil their 2016 livery.

F1i feature: Massa up for a fight with the big boys