Daniel Ricciardo has told Renault boss Cyril Abiteboul to "stay alert", as the outcome of the pair's tattoo bet could be around the corner.

Earlier this summer, Ricciardo and Abiteboul agreed to get matching tattoos if the Aussie delivers a podium finish to the Enstone squad before the end of the season.

Ricciardo's performance in the Belgian Grand Prix in which he finished an impressive fourth, just three seconds behind Red Bull's Max Verstappen.

The result encouraged Ricciardo to put his boss on notice, warning that their wager could be completed as soon as next weekend at Monza if Renault carries over its Spa momentum.

"I've just seen him now, I told him to stay alert over the next seven days," Ricciardo said after yesterday's race.

"At least last year, Monza was an even stronger circuit for us: and if we are stronger there's only a podium in front of us.

"I'm not getting ahead of myself, or the team isn't, but I think we can go to Monza with confidence and aim high." 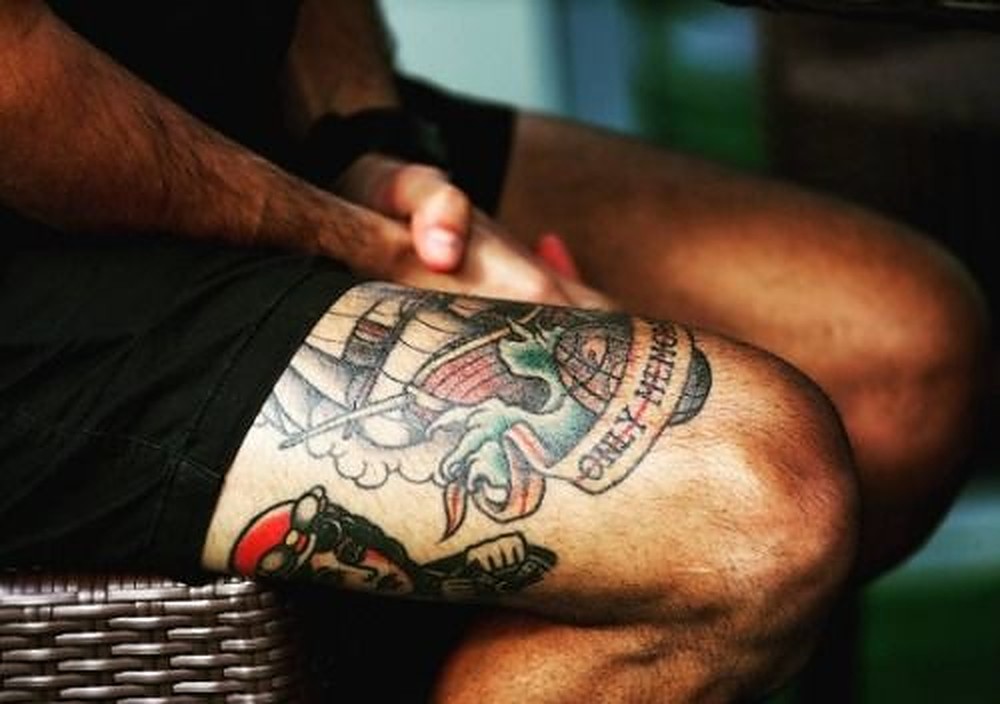 The bet is a fair split between the Ricciardo and Abiteboul, with the former selecting the tattoo design while the latter can choose the location.

"I wouldn't be cruel and get him like a rubber duck or something," said the seven-time Grand Prix winner who has a number of designs inked on his body.

"I'll get him, I think, something so it's a good memory, so I guess maybe the destination where the podium happens. So something to do with that, whether it's that circuit or that city in that country. We'll see.

"Or a shoe maybe, a Shoey. We will cross that bridge when we get there, but I am sure I will be flooded with ideas."